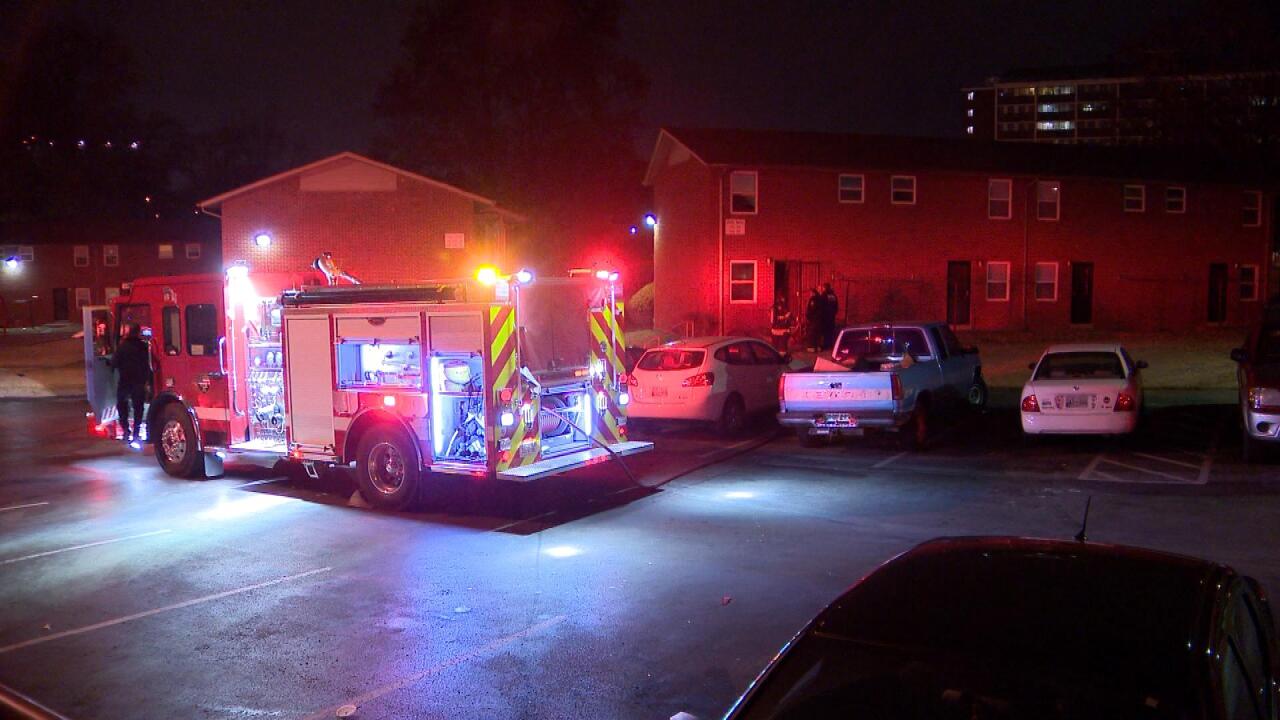 NASHVILLE, Tenn. (WTVF) — Two children are being treated at the hospital following a fire at the Cayce Homes in East Nashville.

The condition of the two children has not yet been released.

Nashville Fire Marshal's Office is investigating into what caused the fire, which broke out after midnight Tuesday at 500 S. Sixth Street. Firefighters believe the fire started in the kitchen, but did not spread to the living room area.