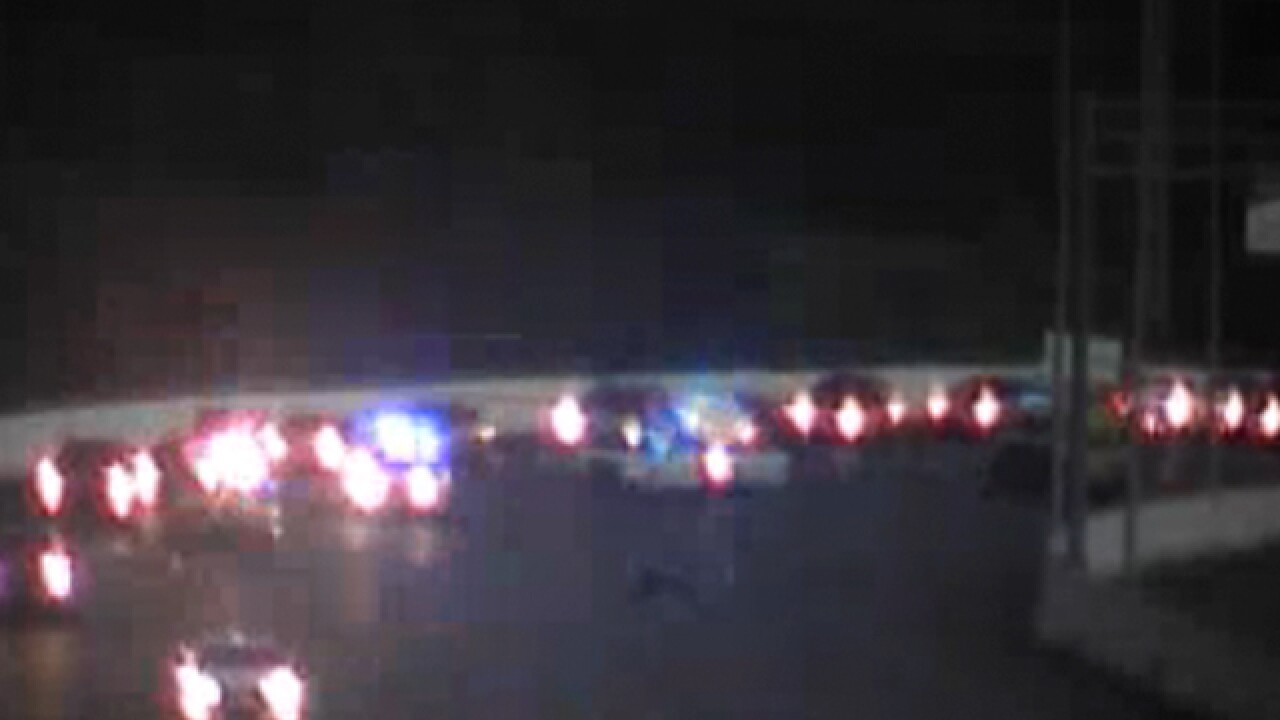 Copyright 2018 Scripps Media, Inc. All rights reserved. This material may not be published, broadcast, rewritten, or redistributed.
&lt;p&gt;Courtesy: TDOT&lt;/p&gt;

A crash involving a motorcycle and a Jeep left two people with critical injuries.

The wreck happened in the northbound lanes of Briley Parkway at Exit 12 for the Opryland Hotel just before 6 p.m. Sunday.

Officials with the Metro Nashville Police Department said the motorcycle collided with the Jeep, and both people on the motorcycle were taken to Skyline Medical Center with critical and unstable injuries.

The driver of the Jeep was not injured. The investigation into the crash remained ongoing.

Northbound traffic was reduced to one lane with the roadway expected to be cleared by 10 p.m. Southbound drivers were not affected. View the traffic map at this link.