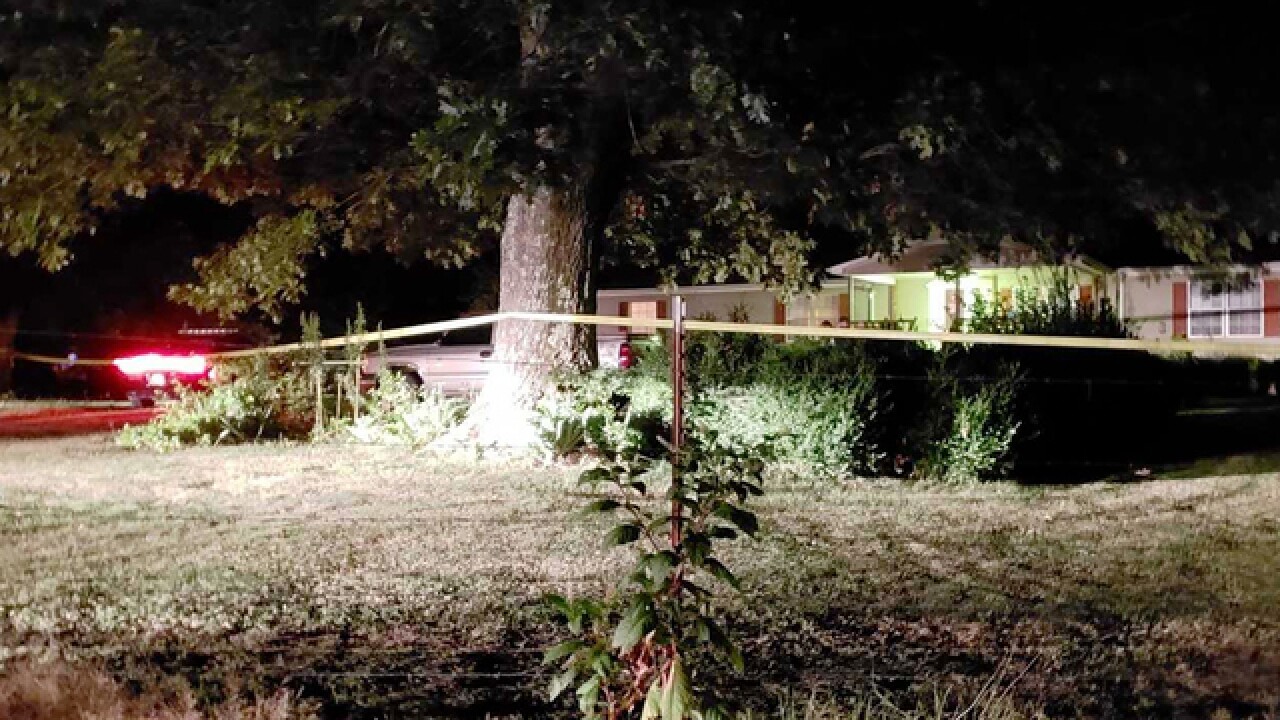 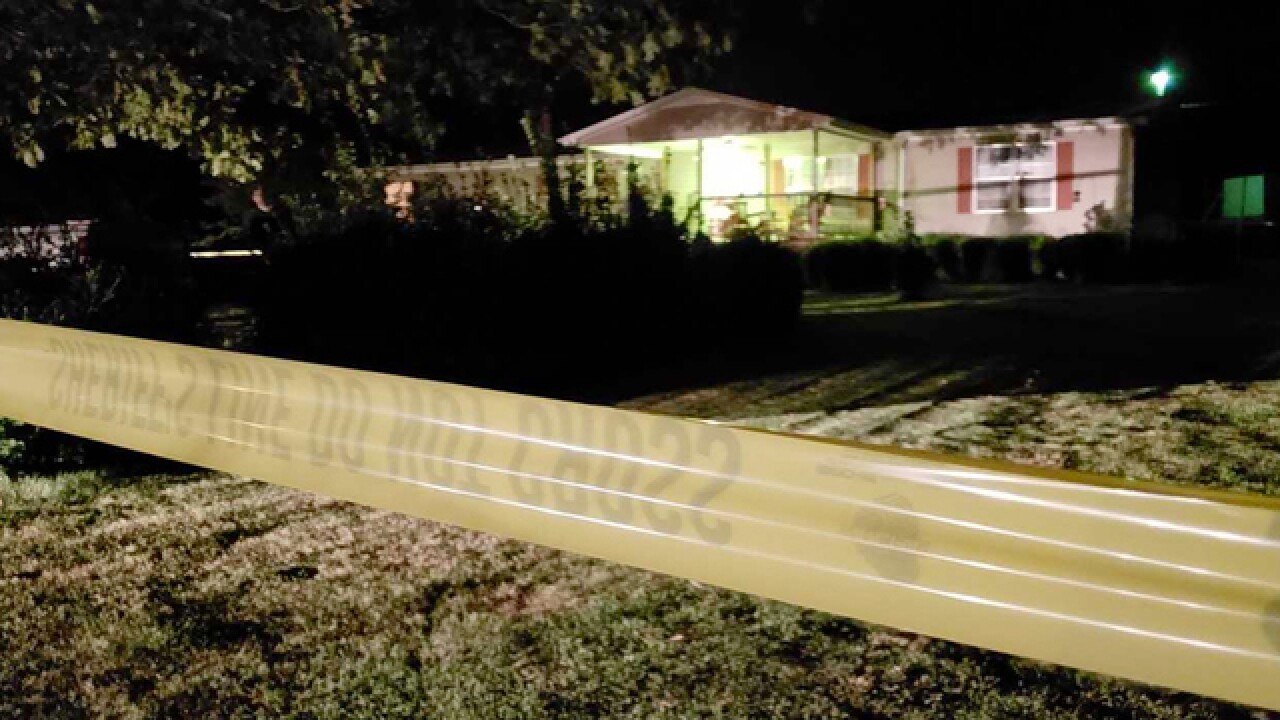 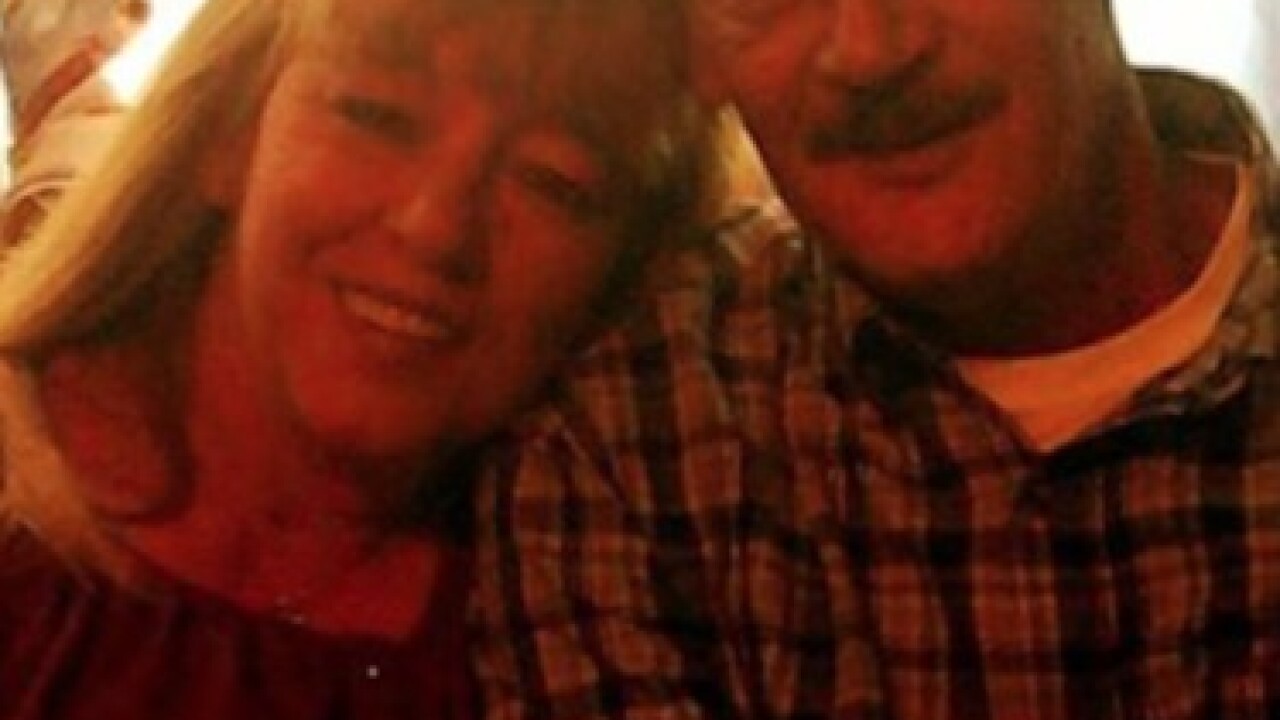 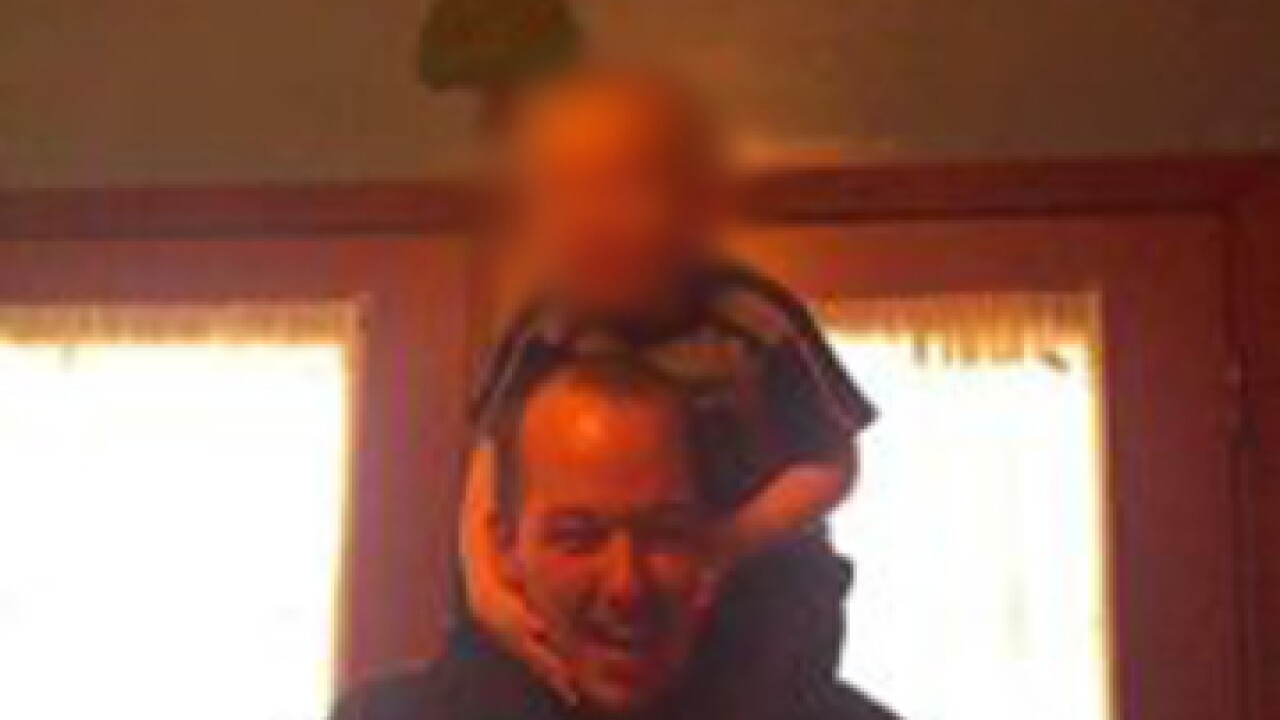 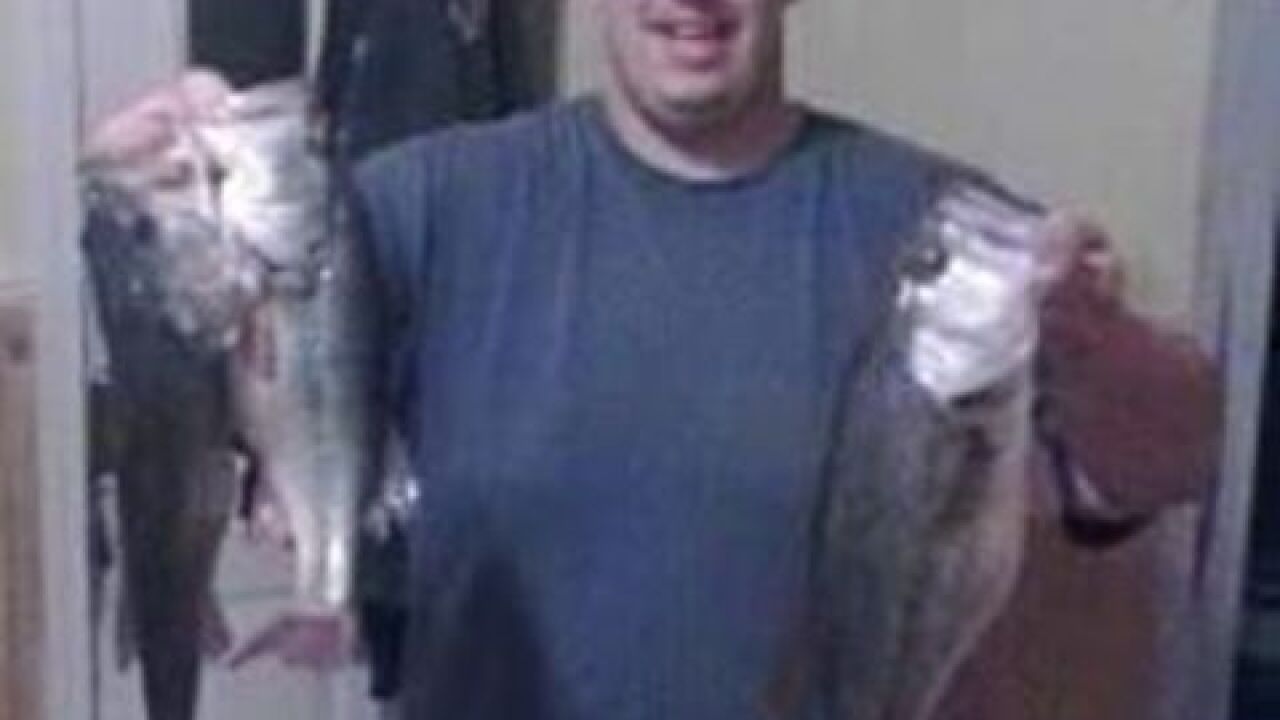 Two people were killed and one was injured in a shooting involving murder and suicide in Lawrence County.

Police said the three people were shot on Rebecca Road in the Loretto community Saturday night.

Authorities said a man shot his mother and stepfather before turning the gun on himself.

Both men died, and the mother was flown to Vanderbilt University Medical Center in unknown condition.

Sunday, the twin brother of the gunman confirmed the identities of the victims to NewsChannel 5 after their names were released by authorities.

Kenny told NewsChannel 5 his mother is in stable condition with a bad injury to her arm.

He stated she's having a hard time accepting what happened, as he said they all are.

"Albert Wayne Dotson was a great man," he said of his stepfather. "He spent 22 years in the Navy serving our country. His love for family and his dogs was out of this world."

"James Netherton was a very good person. He was my best friend," Kenny continued. "I couldn't ask for a friend more loyal or honest. I know this because I'm his twin brother. Depression takes its toll on people. He was suffering over time. We all tried to get him help. We thought he wasn't that unhappy, but we had no idea. This is tragic. I will never understand what was going on with him."