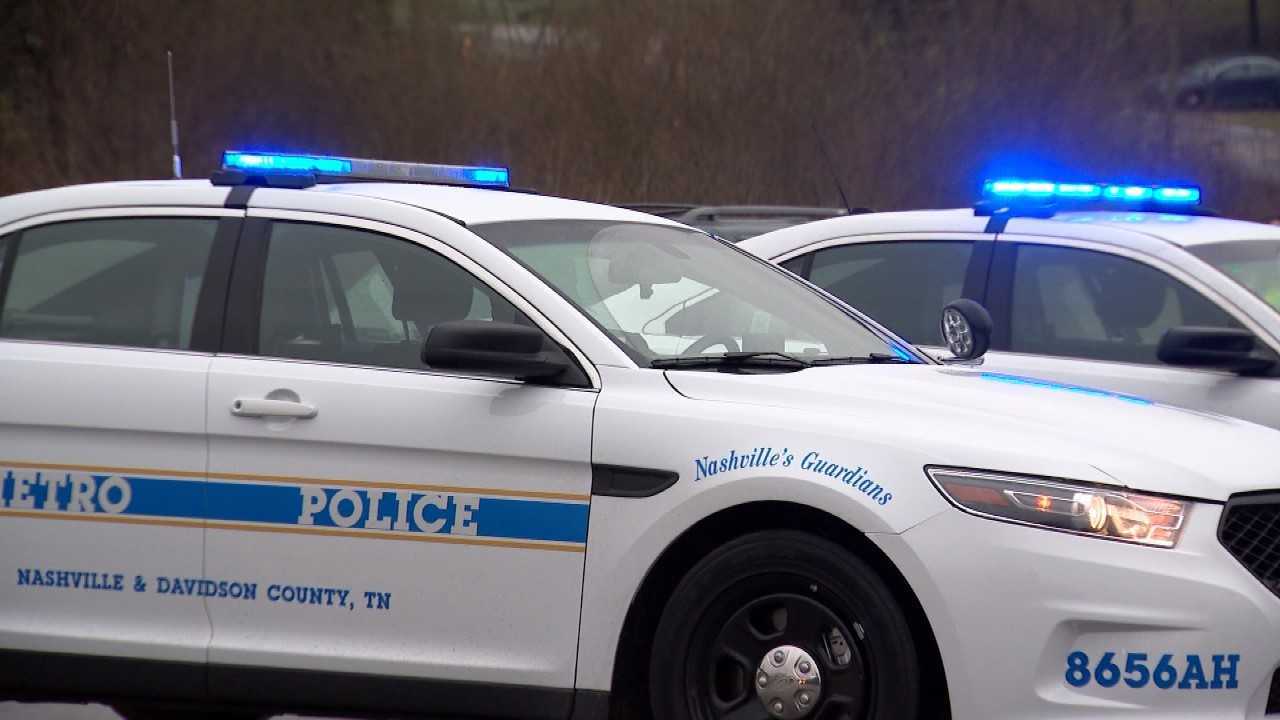 Officers responded to the 2400 block of McGavock Pike just after 12:30 a.m. The specific address given for the shooting location belongs to Club Wyndham Nashville.

Upon arrival officers found Tyler Holt, 18, fatally wounded. He died at the scene.

Shortly after, officers responded to another shooting call at the same complex, finding another man dead. Detectives are working to identify him.

MNPD says it is still unclear what exactly happened and how the victims may be connected.

No arrests have been made.