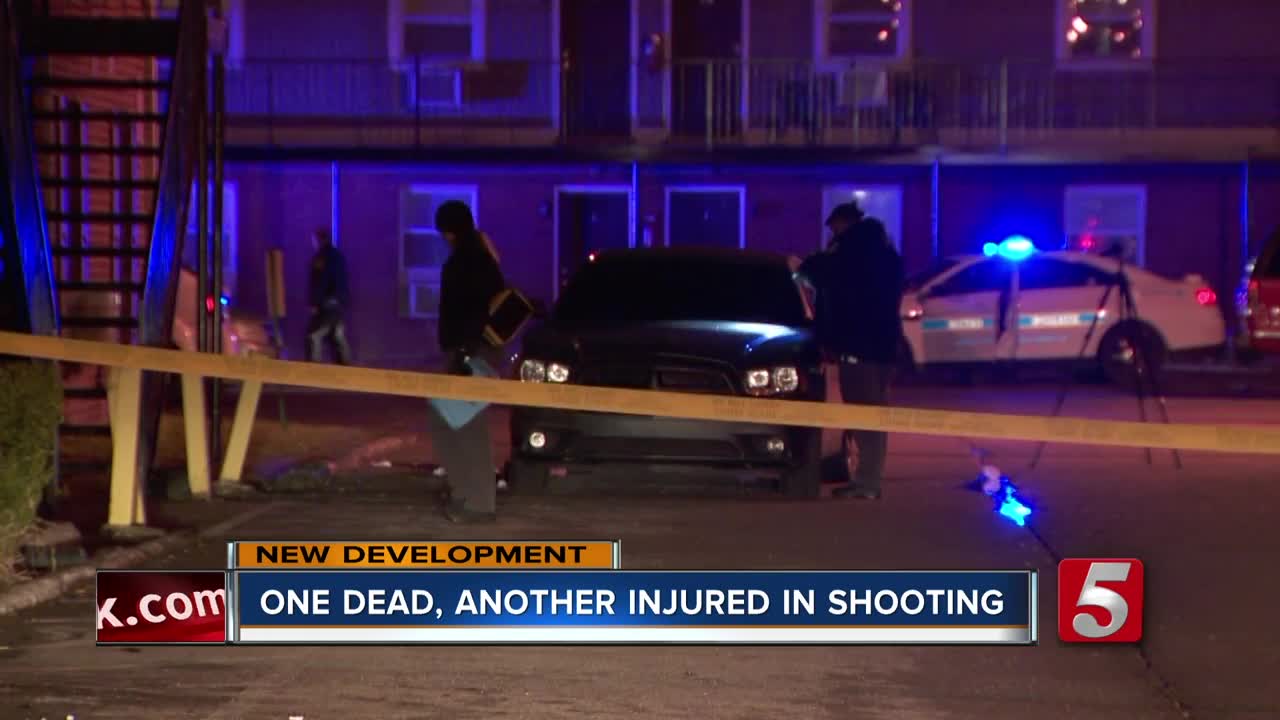 One dead in North Nashville shooting on Ed Temple Blvd NASHVILLE, Tenn. (WTVF) — Police say they’re investigating after one man was killed and another was injured in a shooting in North Nashville.

The incident happened Thursday night on the 2000 block of Ed Temple Boulevard.

The other showed up at TriStar Summit Medical Center in Hermitage in a private vehicle. His injuries are not life-threatening.

The vehicle matched a description of one that left the shooting scene.

Details of what led up to the shooting are still unclear. Police said they’re interviewing people in the case.