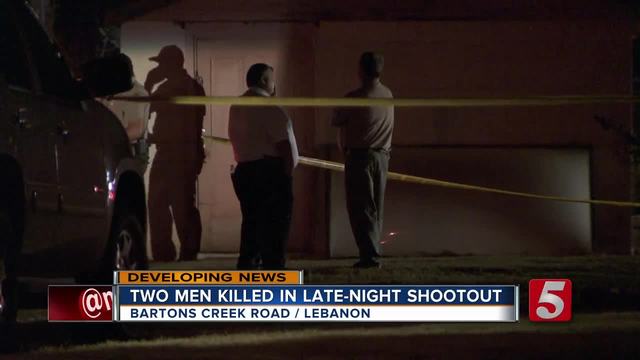 Authorities were called to a mobile home community in Wilson County after two men were fatally shot. 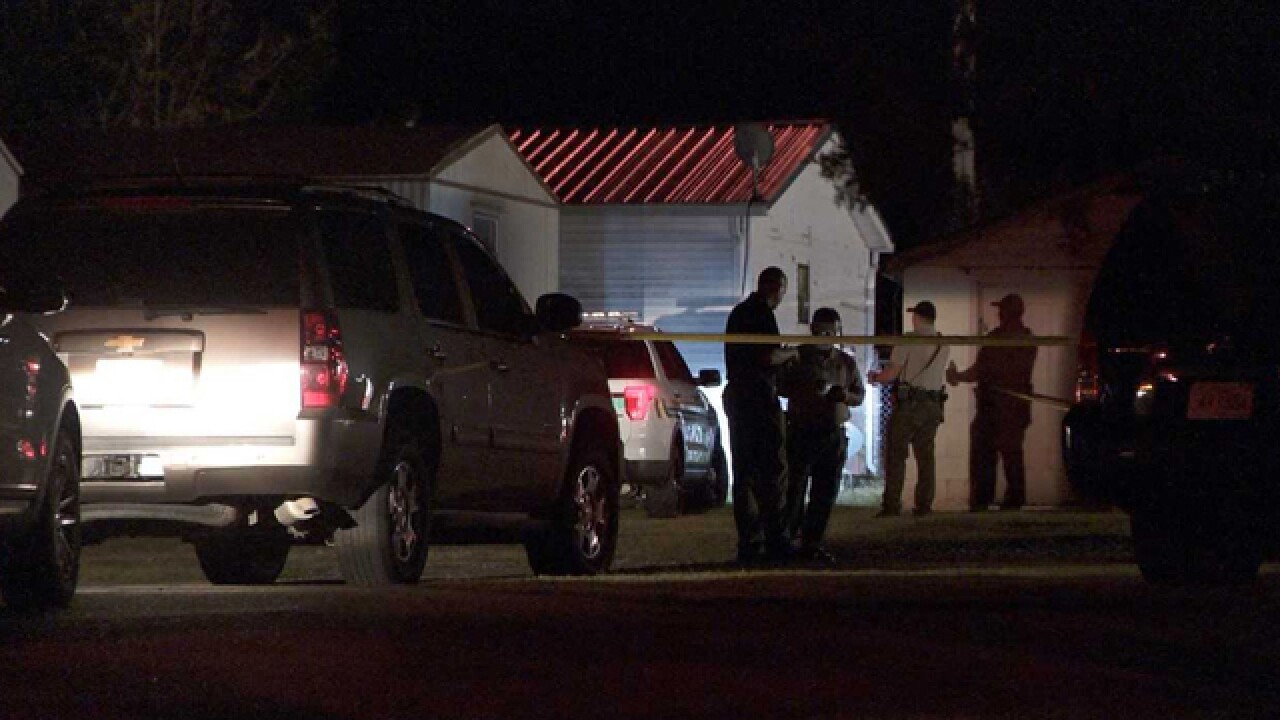 Authorities have identified two men who were fatally shot at a mobile home community in Wilson County.

The call came in around 7 p.m. Monday in the 200 block of Bartons Creek Road in Lebanon.

Officials said 73-year-old Freeman Fisher Coles and 52-year-old Richard David Harris were dead when they got to the scene. Both had visible gunshot wounds.

The shooting reportedly stemmed from some sort of civil argument.

According to crime statistics from the Tennessee Bureau of Investigation, there was only one murder in Wilson County in all of last year.

NewsChannel 5’s records indicate there have been four in the county so far this year.