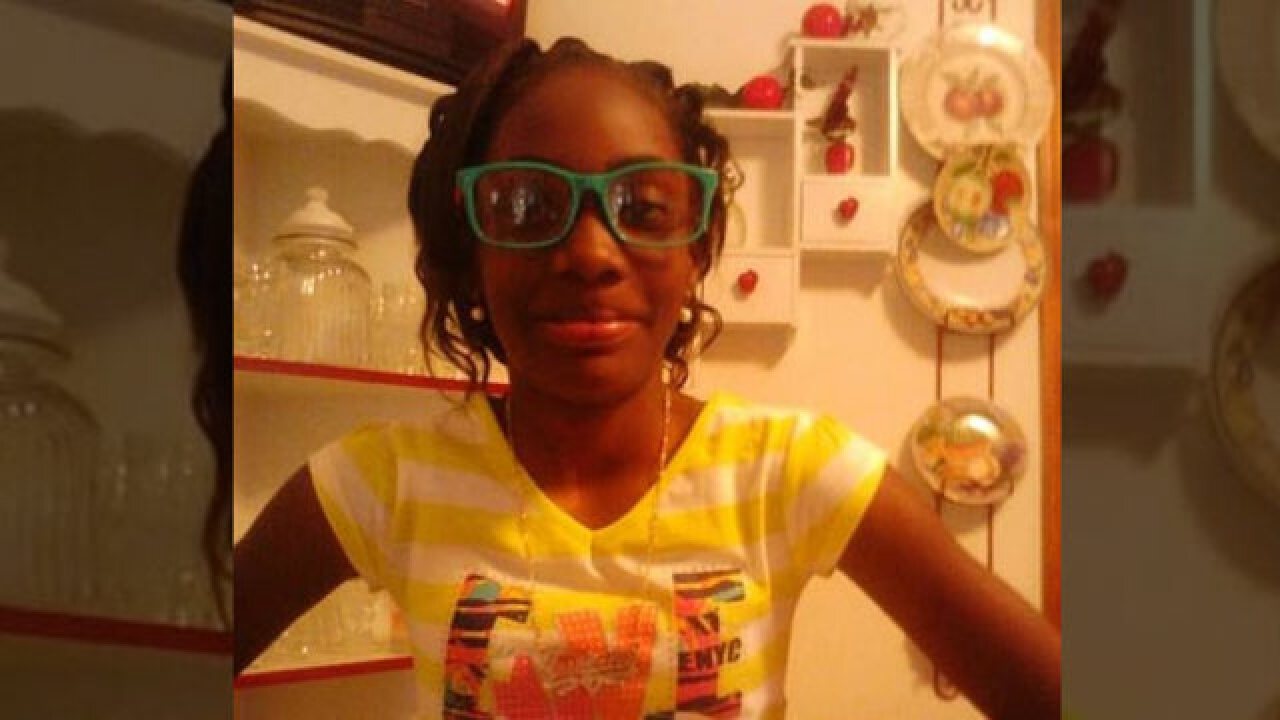 The two suspects remaining in the shooting death of 13-year-old C’Asia Patton have pleaded guilty in court in Wilson County.

Patton was shot in a drive-by shooting in 2015 as she slept inside her grandmother’s home. She died days later at the hospital.

The two pleaded guilty to facilitation of second-degree murder. The move closed the case that’s more than three years old.

Officials said Bryant will serve his sentence consecutively. He also has other convictions in Davidson County.

In July, 23-year-old Joseph Hendry, of Nashville, pleaded guilty to second-degree murder. Reports stated he admitted to firing the shot that killed Patton.

Hendry was sentenced to 25 years in prison without the possibility of parole.