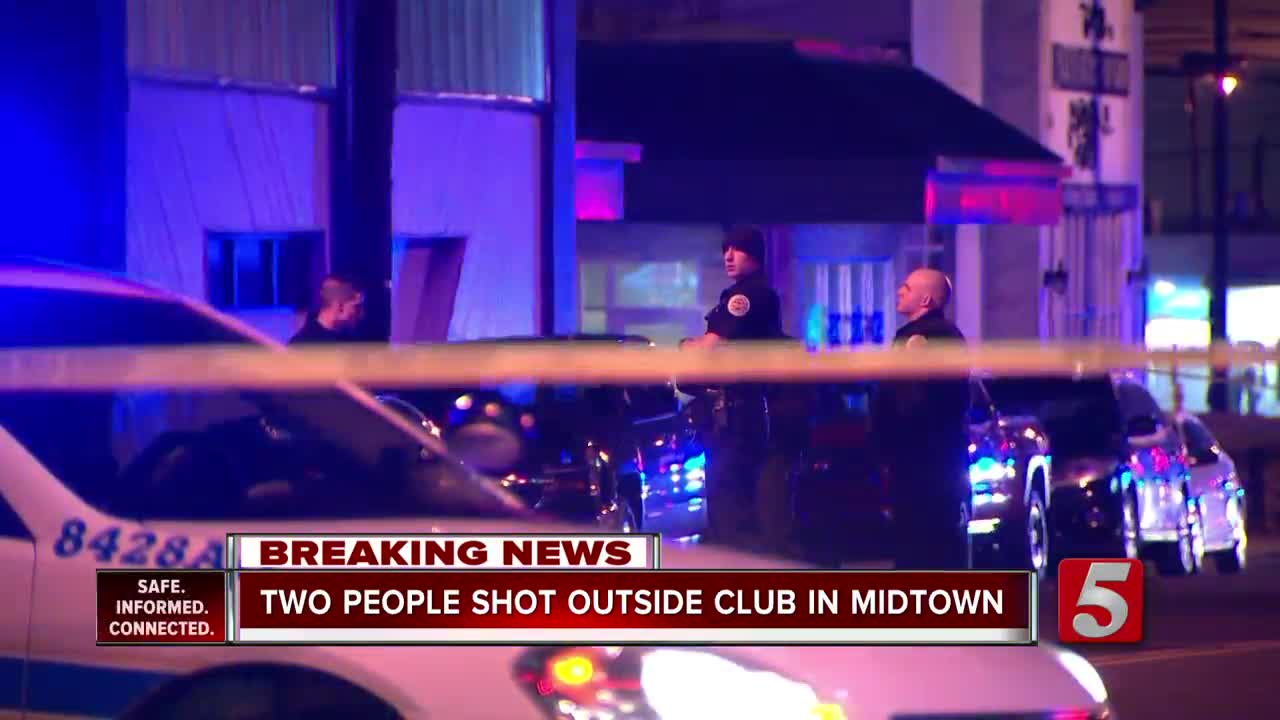 Police say two people were injured during a shootout near a popular Nashville bar. 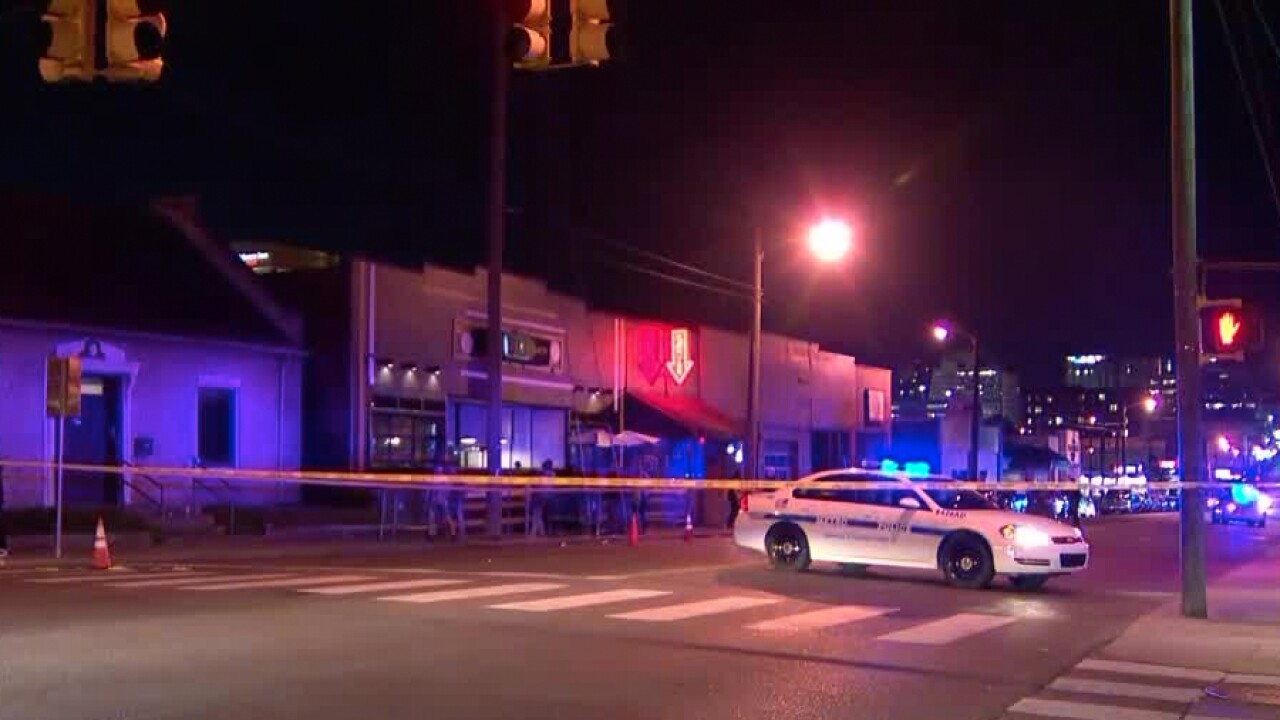 NASHVILLE, Tenn. (WTVF) — Police say two people were injured overnight during a shootout near a popular area of Nashville.

Metro police say officers initially responded to a shots-fired call near the intersection of Church Street and 17th Avenue, around midnight Friday.

According to investigators, the incident began when several people walked up to a car and opened fire. The driver took off but stopped after a short distance. That person got out with a rifle and began shooting along Church Street before driving away.

According to police, one of the victims was a passenger in a vehicle at 2nd Avenue North and Church Street. The other was a walk-in patient at General Hospital.

A woman was shot and managed to get a few blocks away before police found her. Both victims have non-life-threatening injuries.

Police said several vehicles and buildings were also hit by gunfire. Anyone with information should call Metro Police at 615-74-CRIME.