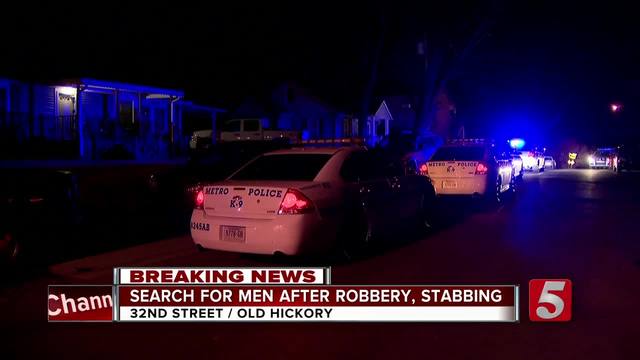 A search got underway overnight for two suspects after a man was robbed and stabbed outside his Davidson County home. 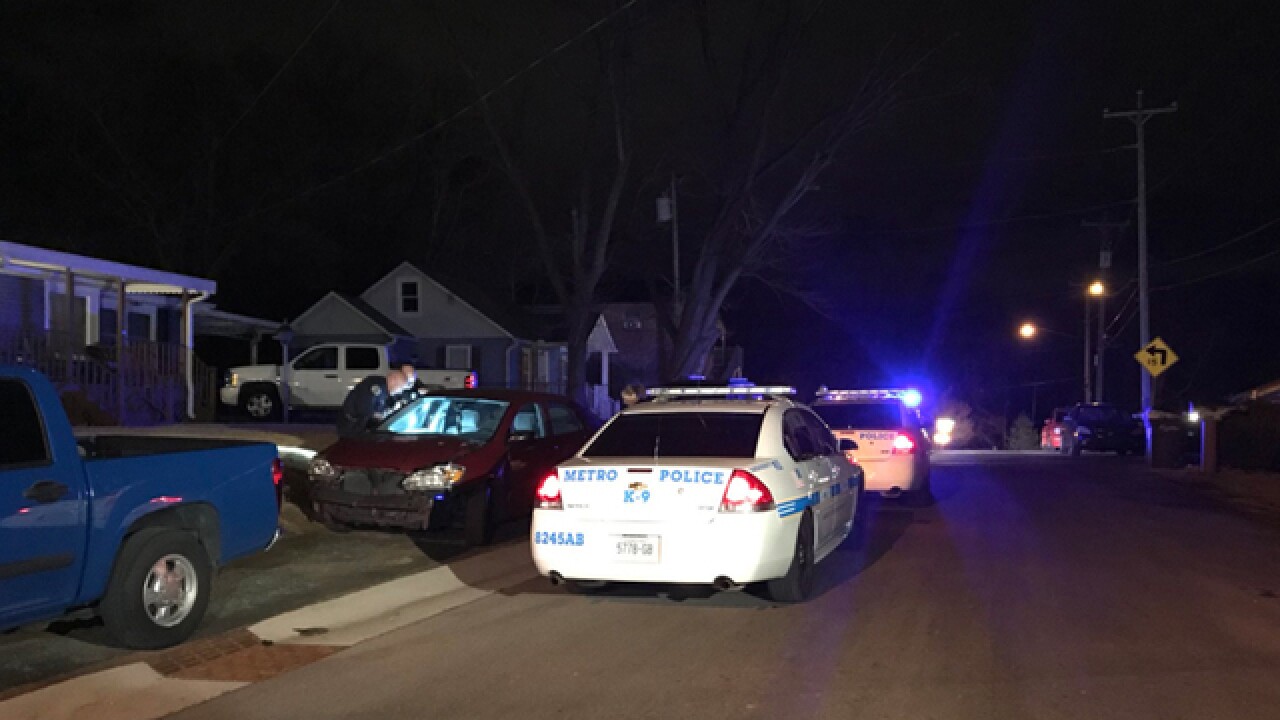 A search got underway overnight for two suspects after a man was robbed and stabbed outside his Davidson County home.

The incident happened outside a home on 32nd Street in the Old Hickory area.

Metro Nashville Police said the homeowner was returning home from a fishing trip when he heard a noise and thought it was his roommate, so he called out to him.

At that time, two men who were trying to break into his shed grabbed him and stabbed him in the upper arm and shoulder area.

UPDATE: Police say the assailants hit him in the head with something before robbing the man of $500. They took off through the backyard headed toward 28th Ave from 32nd Ave. @NC5pic.twitter.com/JkSJSZGjSa

After that the two men stole cash from the victim's wallet. The victim was taken to an area hospital to be treated for his stab wounds.

K-9 officers were called out to search for the two robbers, but they're still on the run.

Police said they were looking for bolt cutters, but it's unclear at this time what role they played in the crime. They were focusing in on a small red car on the property.