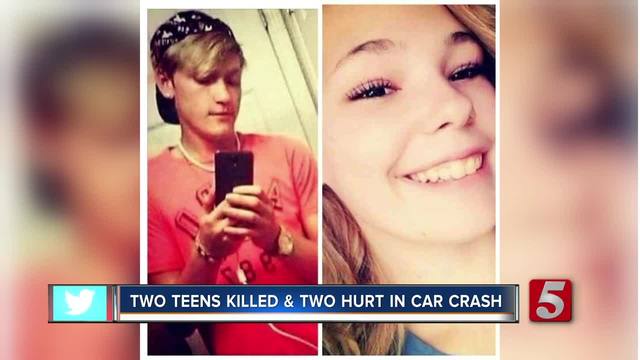 Two teenagers were killed in a crash in Dickson County that left two others injured. The wreck happened at 12:15 a.m. Saturday in the 1300 block of Tidwell Switch Road. 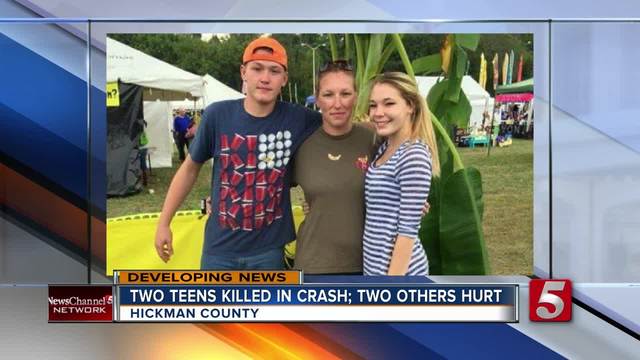 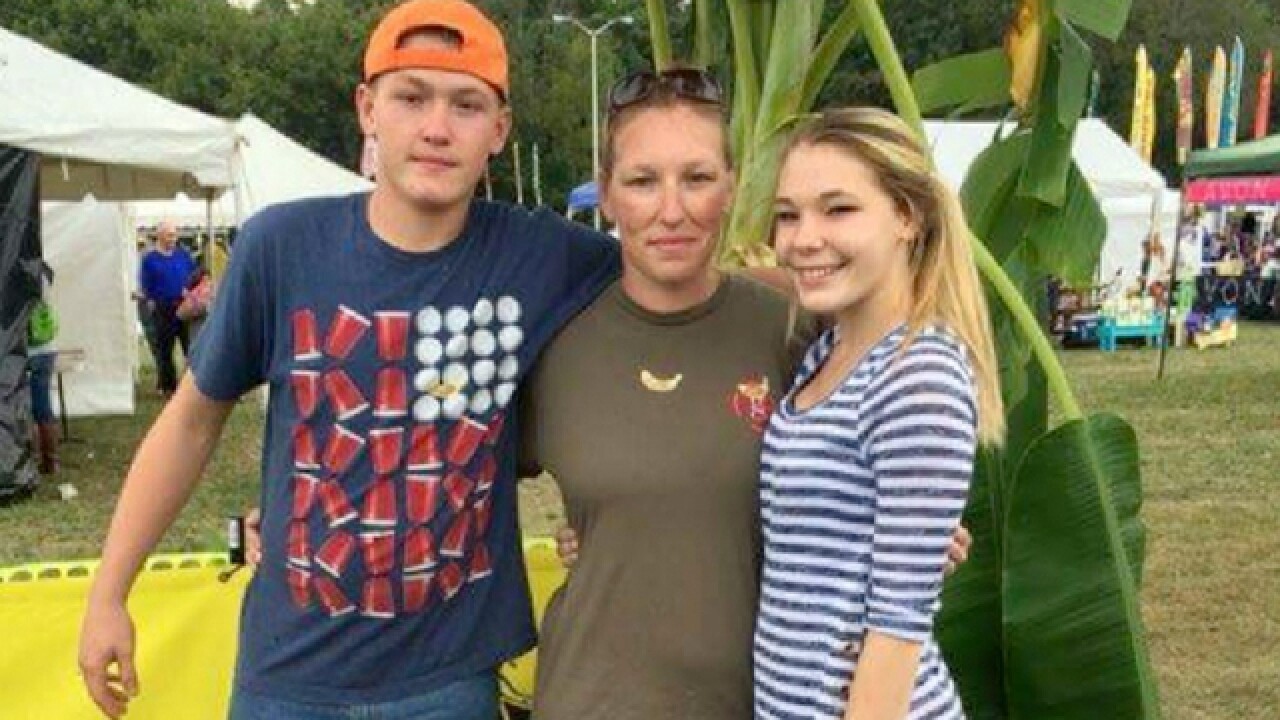 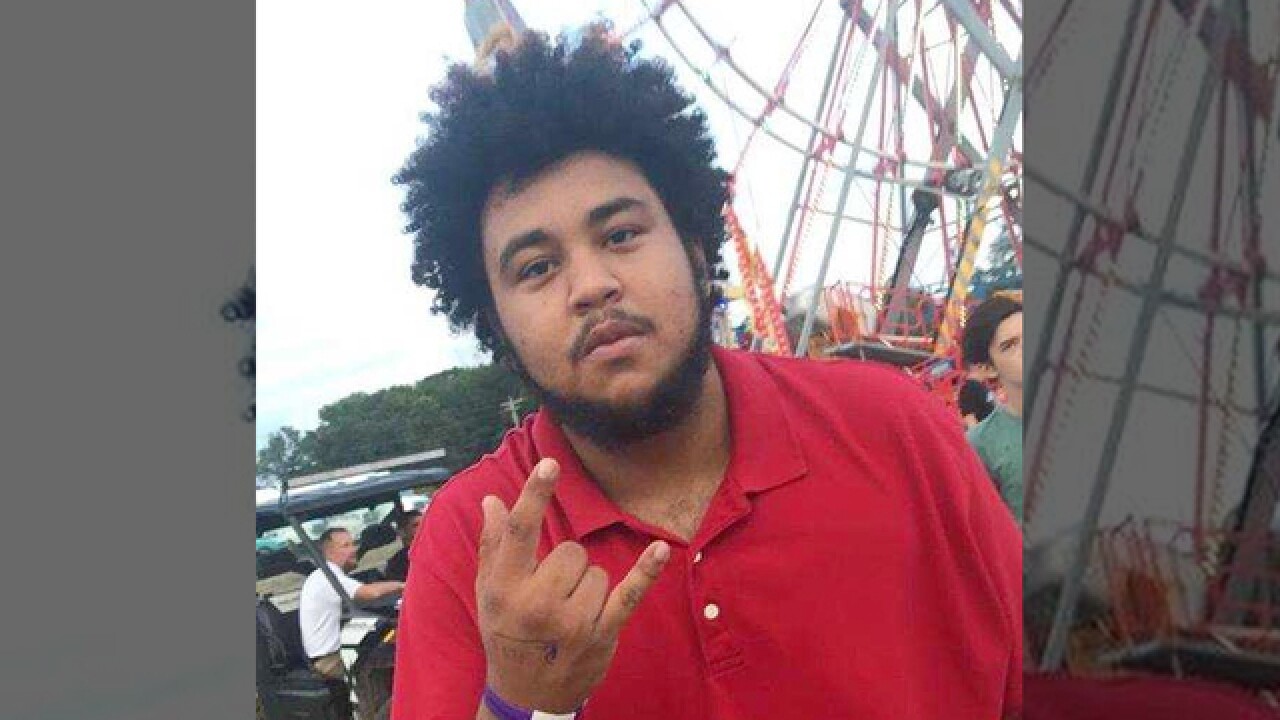 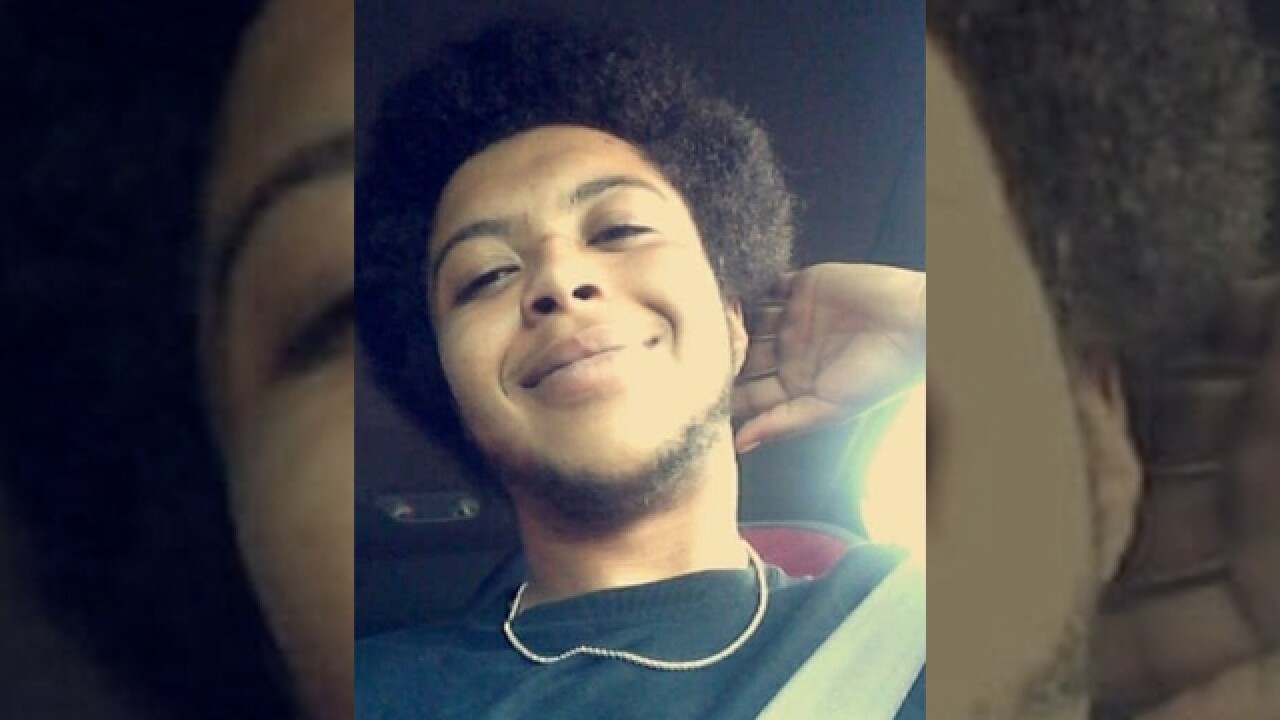 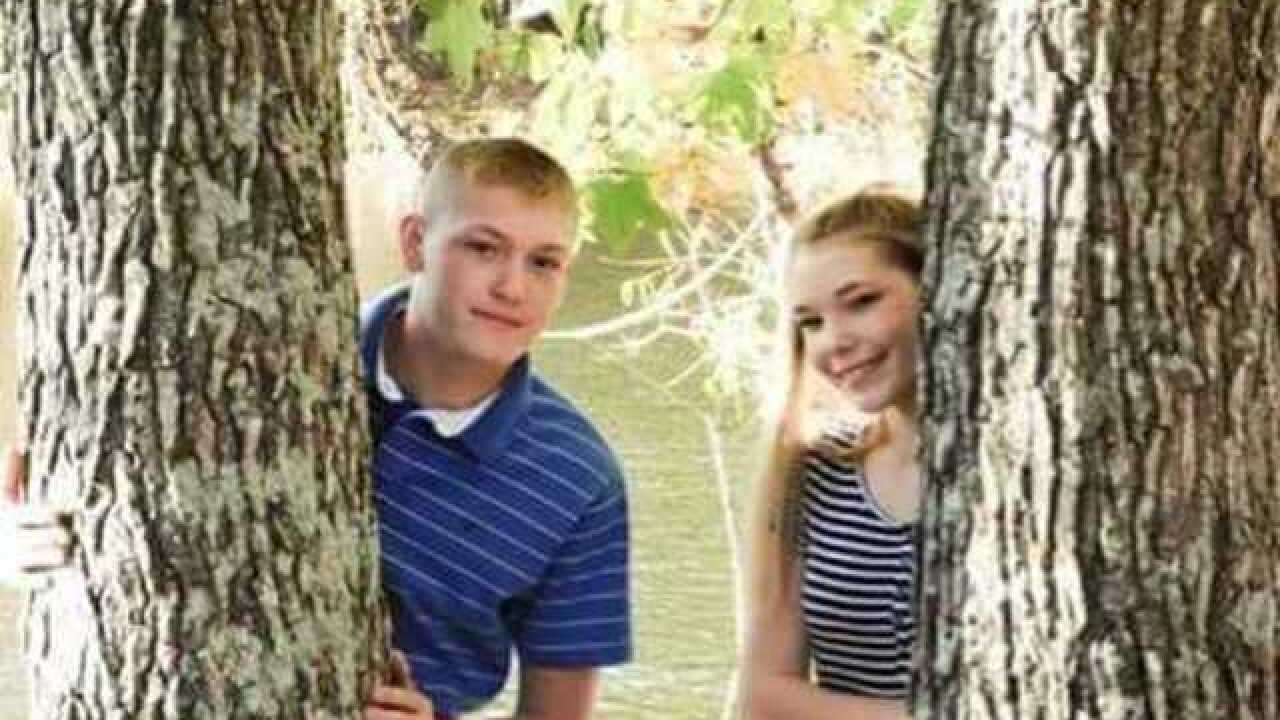 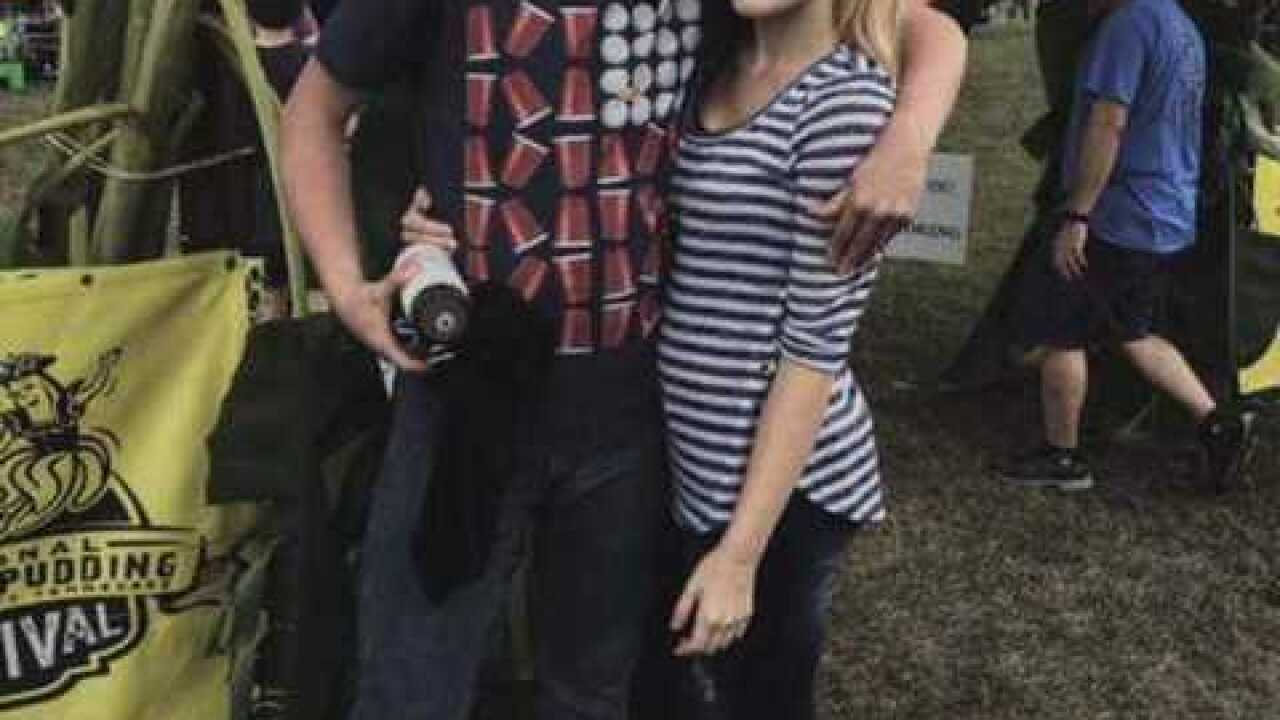 Two teenagers were killed in a crash in Dickson County that left two others injured.

According to the Tennessee Highway Patrol, the 19-year-old driver of a 1999 Chevrolet Lumina reportedly fled from a traffic stop. On a right curve, the vehicle crossed the center line and went into a ditch, hitting a tree before spinning around into another tree.

The driver was identified as 19-year-old Michael T. Fitch, of Bon Aqua.

He was injured in the crash and posted he was "sorry" on Facebook.

Authorities confirmed 17-year-old Layton Woodard and 17-year-old William Howard, both from Lyles, were killed in the crash.

Woodard's uncle said the driver has to live with what happened for the rest of his life.

"Without him being accountable for his actions, he took two innocent lives, possibly three, but if the officers didn't know, you can't blame them," Stephen Sullivan said.

According to school officials, the teens who were killed were students at East Hickman High School.

The mother of Layton Woodard said her 15-year-old daughter, Chelsie, was also critically injured. She told NewsChannel 5 Chelsie has a traumatic brain injury, as well as a neck and spinal injury. A gofundme account has been set up by a friend of the family to help with expenses.

Their mother, Crystal Crafton, released the following statement, in part:

“My son, Layton Woodard, just 17. It has been a nightmare these last 48 hours, I feel like I can't catch my breath. We just ordered his cap and gown; while viewing his senior picture proofs earlier this week. Knowing my child was taken from me at such a young age with so much life to live, my heart is broken. I'm just taking each second as it comes and goes, trying to stay strong...

... we are going through so many emotions right now just trying to get through each hour as we pray for Chelsie to stay with us. We thank you all for your support and prayers while we go through this trying time."

A gofundme account has also been set up for the family of William Howard.

The family friend said Layton was a senior this year and added his mother had just ordered his senior photos, cap, and gown four days before the crash. Layton played football, was part of JROTC, and helped a local towing company, S&J, with his uncle.

"He was just a real good kid with a whole lot of life still to give," Sullivan said.

Layton was planning to attend the University of Alabama for aerospace engineering.

According to family on social media, Layton's visitation will be held for the public and friends from 10:30 a.m. to 8 p.m. Wednesday and on Thursday from 9 a.m to 8 p.m. at Dickson-Fairview Chapel. His funeral will be Friday, but the time has not yet been determined.

William Howard's visitation will be held at Harpeth Hills in Nashville on Highway 100 near Fairview from 4 p.m. to 8 p.m. Friday. His service will be held Saturday at 11:30 a.m.

Drugs and alcohol were not believed to be factors, but tests were being conducted. Criminal charges were pending. The investigation remained active and ongoing.