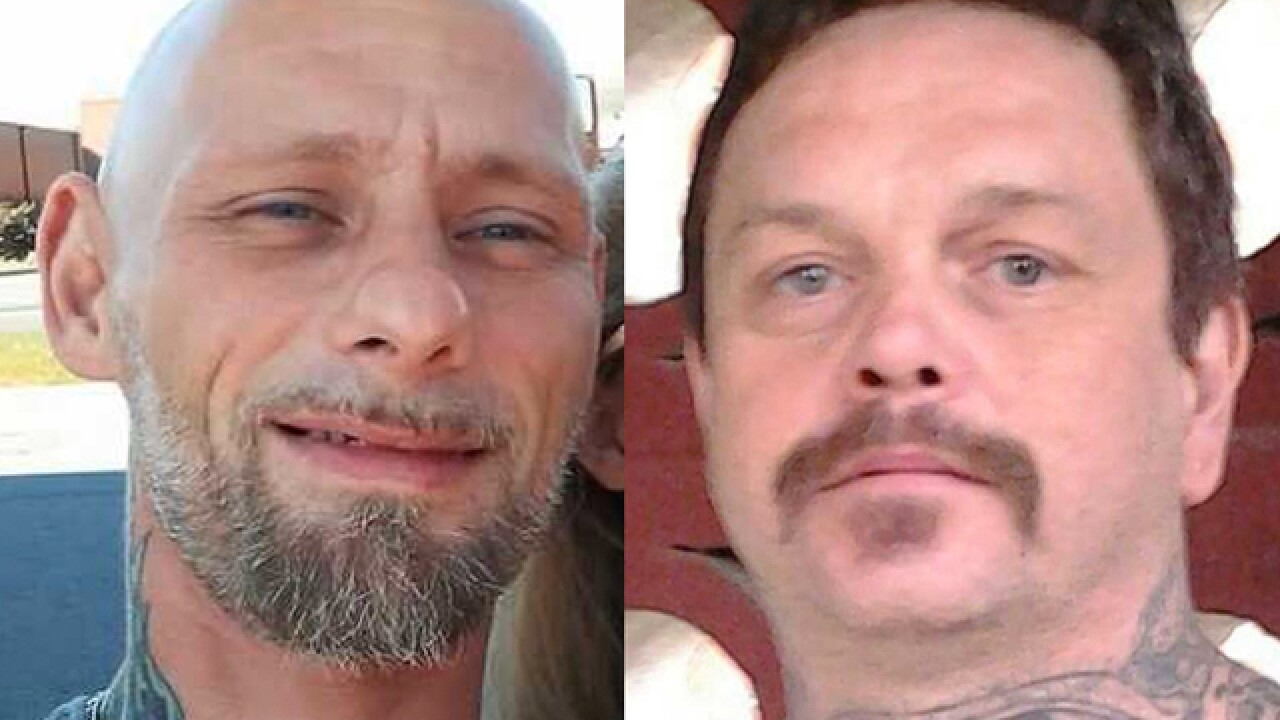 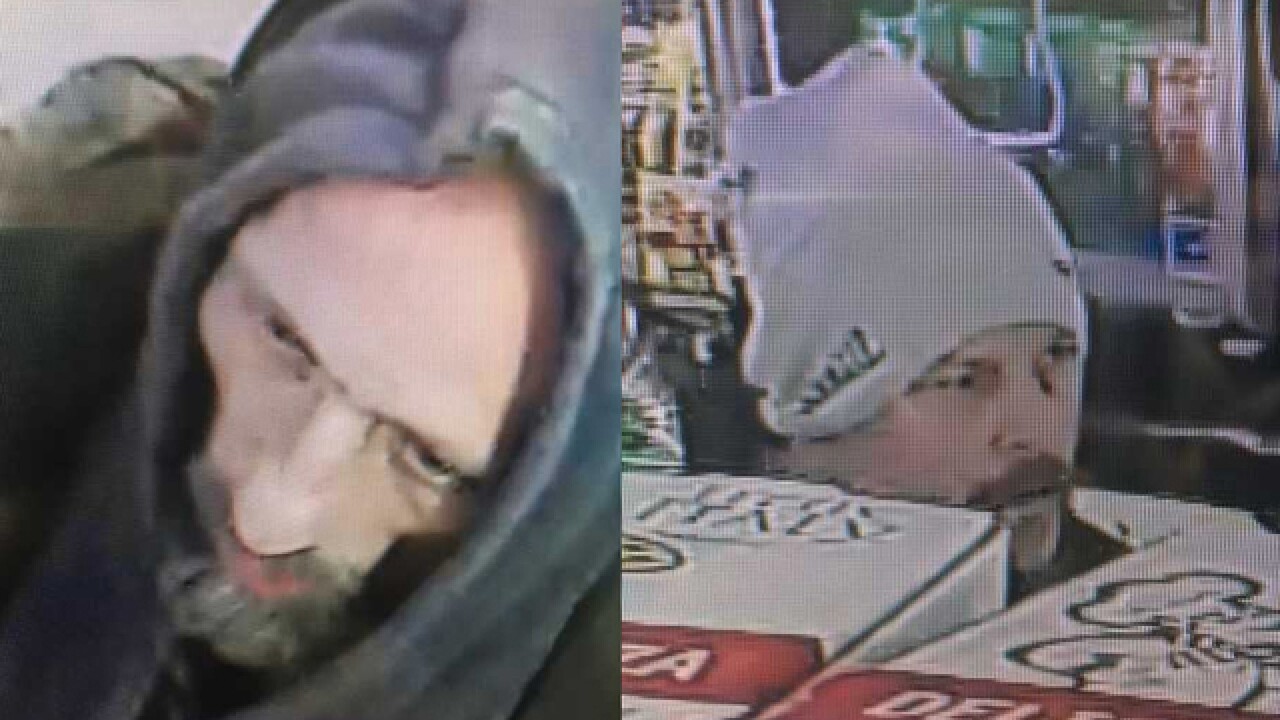 Officials in Rutherford County have been searching for two suspects after an armed robbery.

The crime happened around 7:45 p.m. Friday at the Almaville Market near Smyrna.

Reports stated the suspects allegedly had two semi-automatic handguns. They robbed two clerks at the store who were not injured. The suspects fled from the scene.

On Sunday, authorities confirmed they had identified the suspects as 42-year-old Dewayne Halfacre and 52-year-old Timothy "Timbo" Howell. Officials said the two have been seen in Nashville, Clarksville, Lynchburg, and Rutherford County.

"We need help locating them," said Sheriff's Detective Joseph Duncan. "We just want to find them, so they won't victimize anybody else."

Reports stated the two were seen traveling in a 2014 burnt orange Ford Edge with a Tennessee license plate number of K13-50P.

Do not approach them if they're seen.

“They are armed and dangerous,” Duncan said. “If you see them, definitely call your local law enforcement agency immediately.”

Anyone with information has been urged to call the Rutherford County Sheriff’s Office at 615-898-7770.