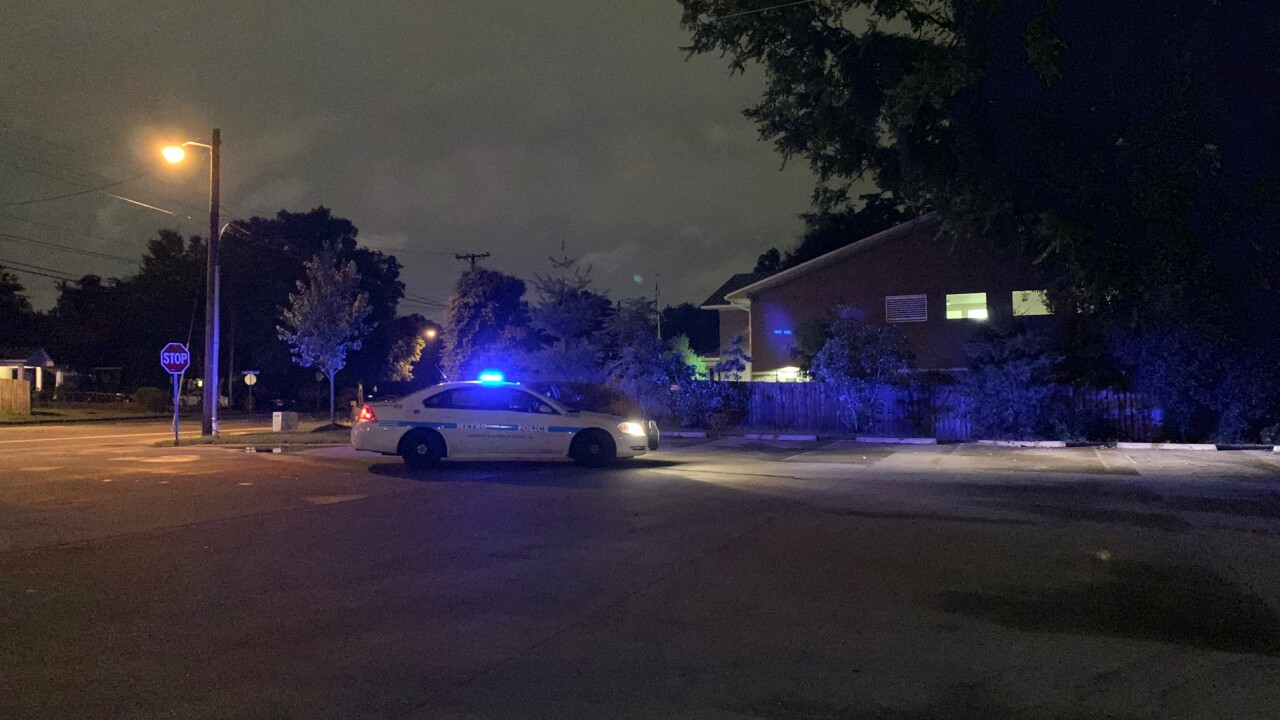 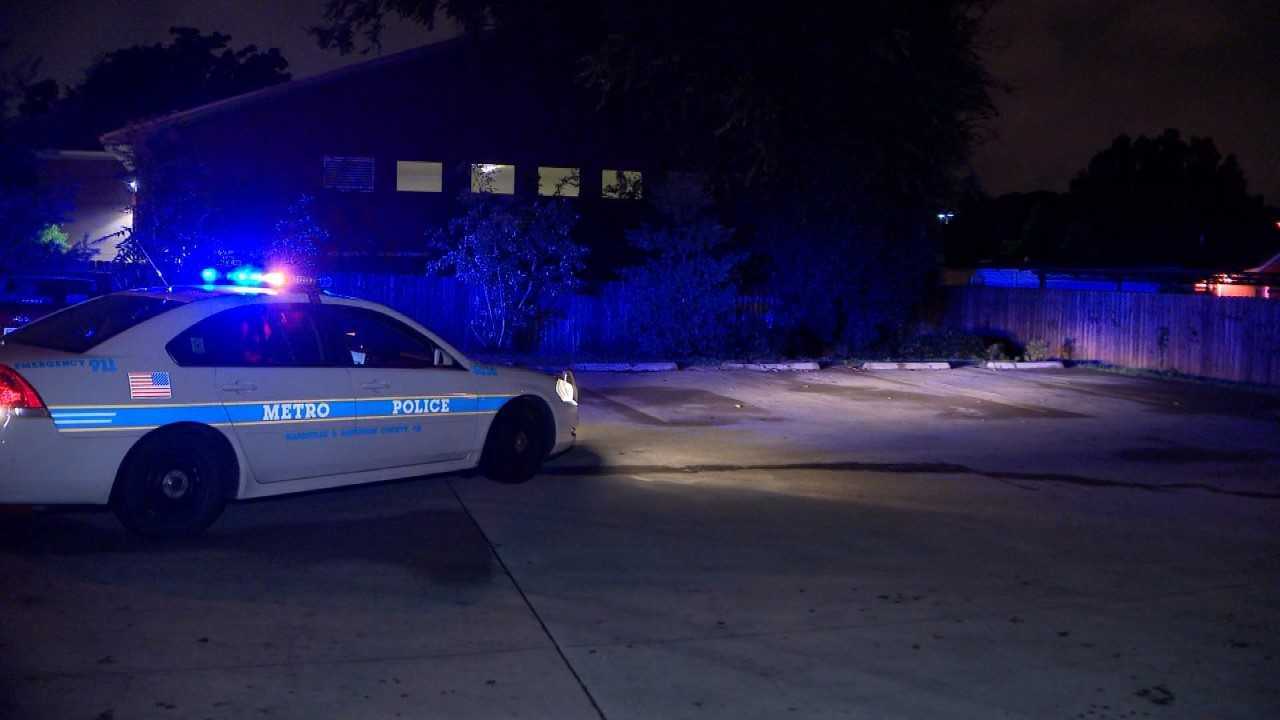 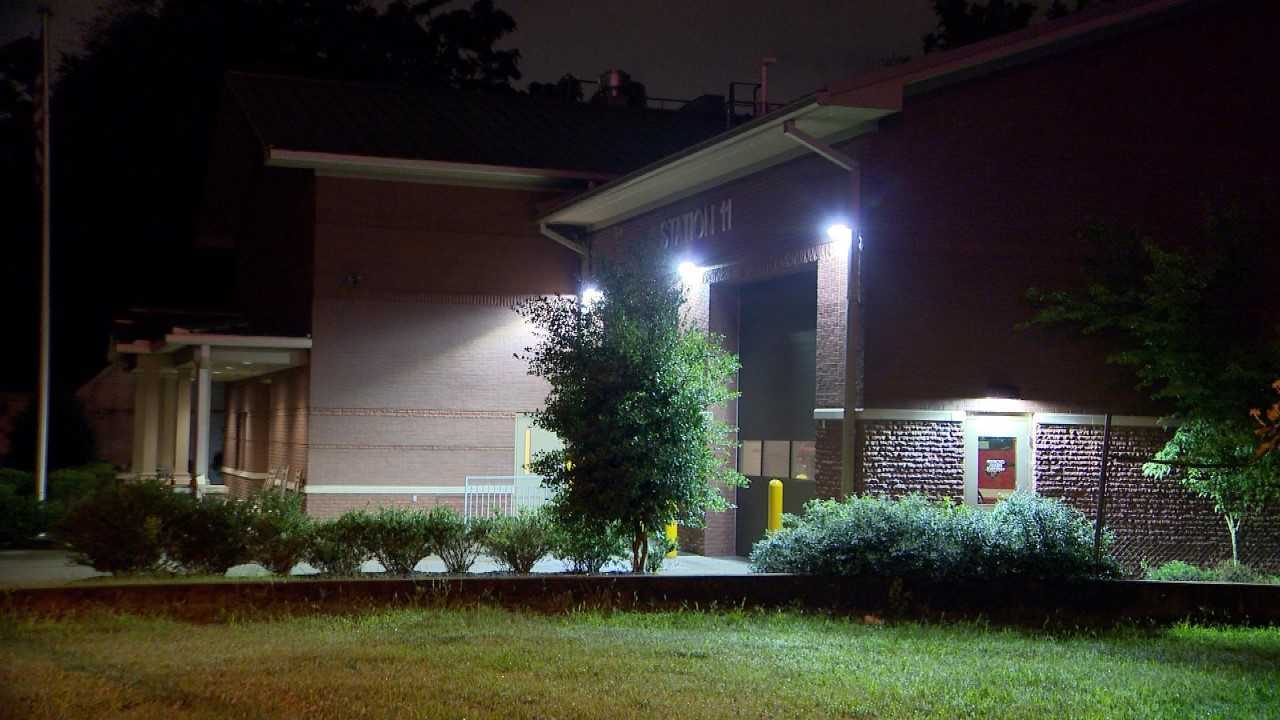 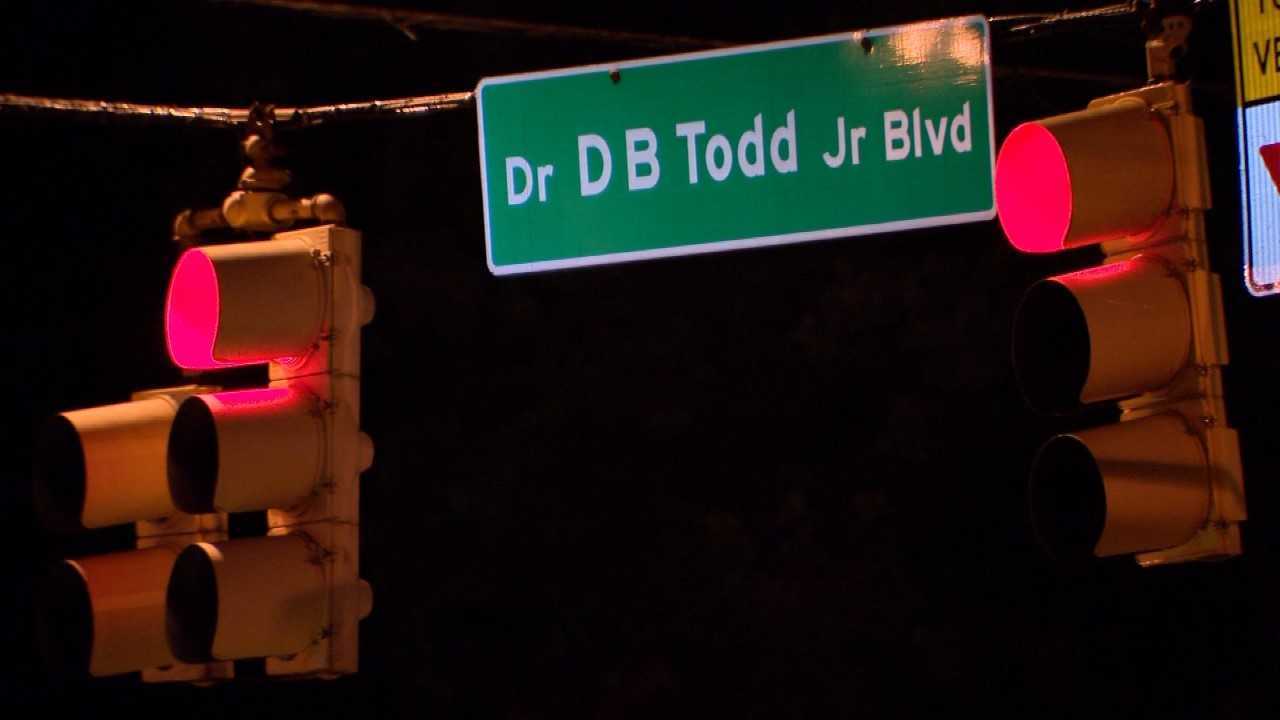 NASHVILLE, Tenn. (WTVF) — A two-year-old boy was rushed to the hospital late Monday night after he shot himself with his father's unattended gun, Metro Nashville Police said.

According to police, some K9 officers were flagged down by a driver on Dr. DB Todd Boulevard near Buchanan Street at about 11:45p.m. Monday. The people inside the vehicle said they were taking a 2-year-old boy to the hospital because he had been shot in the arm.

Thankfully, the car stopped next to Nashville Fire Department Station 11, so paramedics were able to help.

Later, officers said the child's mother reported the boy shot himself in the arm with his father's gun, which was left unattended. The boy was transported to Vanderbilt Children's Hospital and was expected to survive his injuries.

Officers have not released the location in which the boy shot himself.