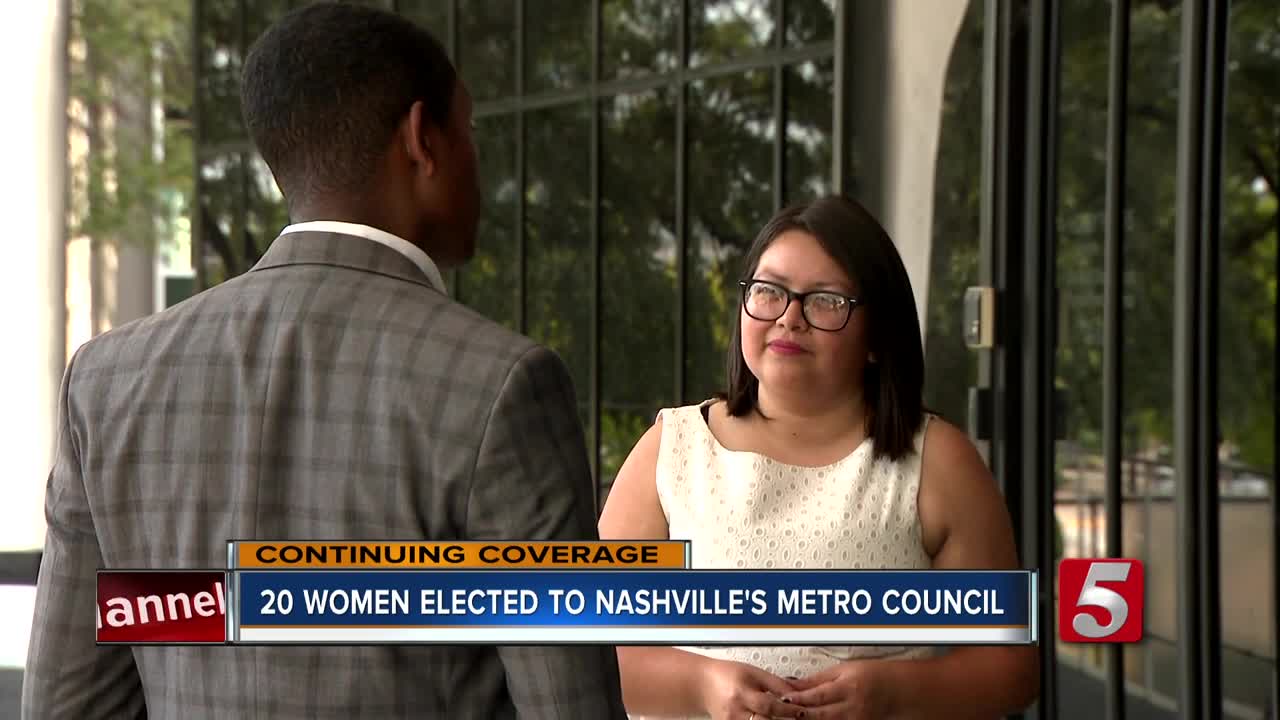 Nashville's next Metro Council is already making headlines as 20 women will represent Music City for the first-time ever. A city-county council first created in 1963. 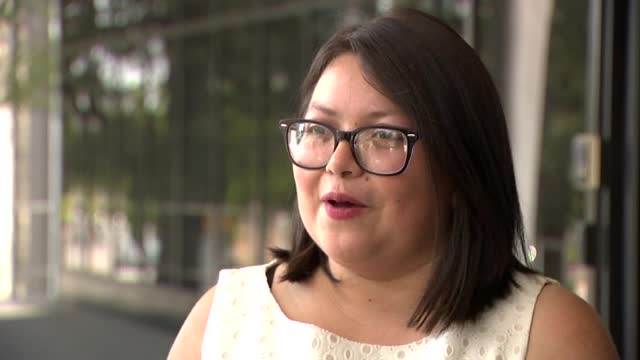 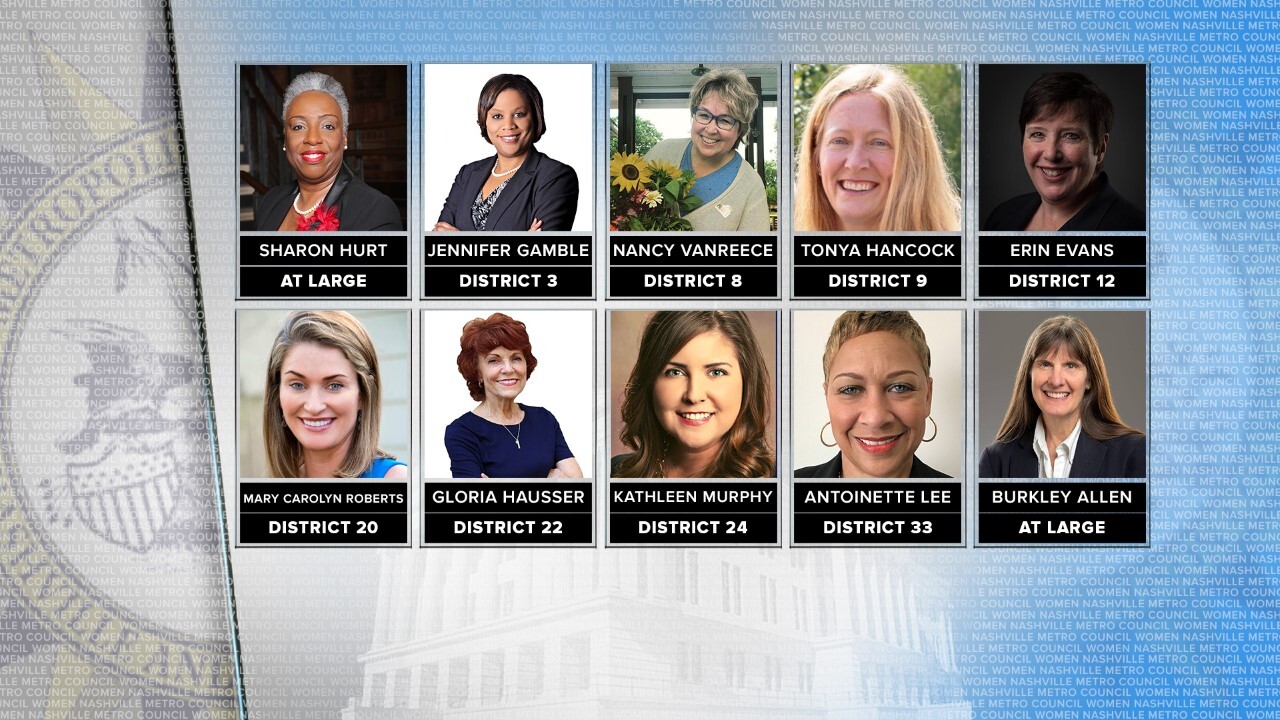 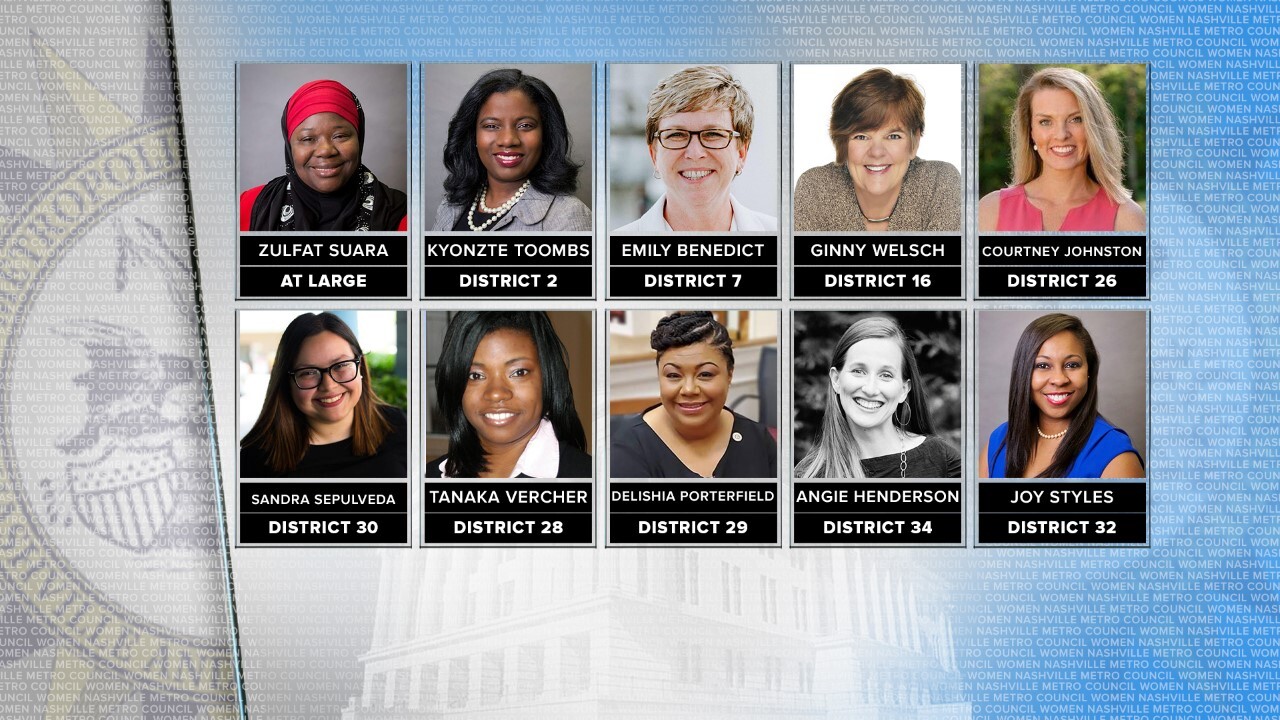 NASHVILLE, Tenn. (WTVF) — Nashville's next Metro Council is already making headlines as 20 women will represent Music City for the first-time ever.

"I think we're finally start to see Metro Council reflect what the city of Metro Nashville looks like." said Sandra Sepulveda, who represents District 30. She is the first Latina to serve on the city-county council, created back in 1963.

Voters also chose Zulfat Suara to representing an At-Large seat. She is the first Muslim.

Incumbent Nancy VanReece, District 8, and newly-elected Emily Benedict, District 7, are both members of the L-G-B-T community.

Of the 20 female district representatives, 9 are incumbents.

Some see the diverse group of female leaders as a better representation of gender equality and inclusion calling it a step in the right direction.

"I'm just very excited to see what everyone is going to start doing and I know they're hard workers." Sepulveda said. "I love the fact that half of the council is women. I love the fact that we are having more diversity come into it. I would have loved to grow the number of Latino council members but I am excited that we have someone like Zulfat who'd be the first Muslim council member and she's also a woman of color."

"I'm feeling grateful that Nashville came out and gave me this opportunity. Elated, so thank you Nashville," Suara told Newschannel 5 after her historic victory.

Incumbent Council At-Large member Sharon Hurt said she's excited to serve four more years. Hurt, who has more than 30 years serving the community, said the historic night should not take away from her male counterparts.

"I think everything happens for a reason and I can't say one way or the other that it's a better representation because I believe everyone tried to do what was best for the city and with that I believe that each time a council is elected is the best for the city at that time because they were the chosen ones for that time," Hurt said.

The Council is a 40-member body of elected representatives of which 35 are elected by district and 5 are elected at-large, or county-wide. Just eight years ago, there were 11 women on the council, now the number has nearly doubled.