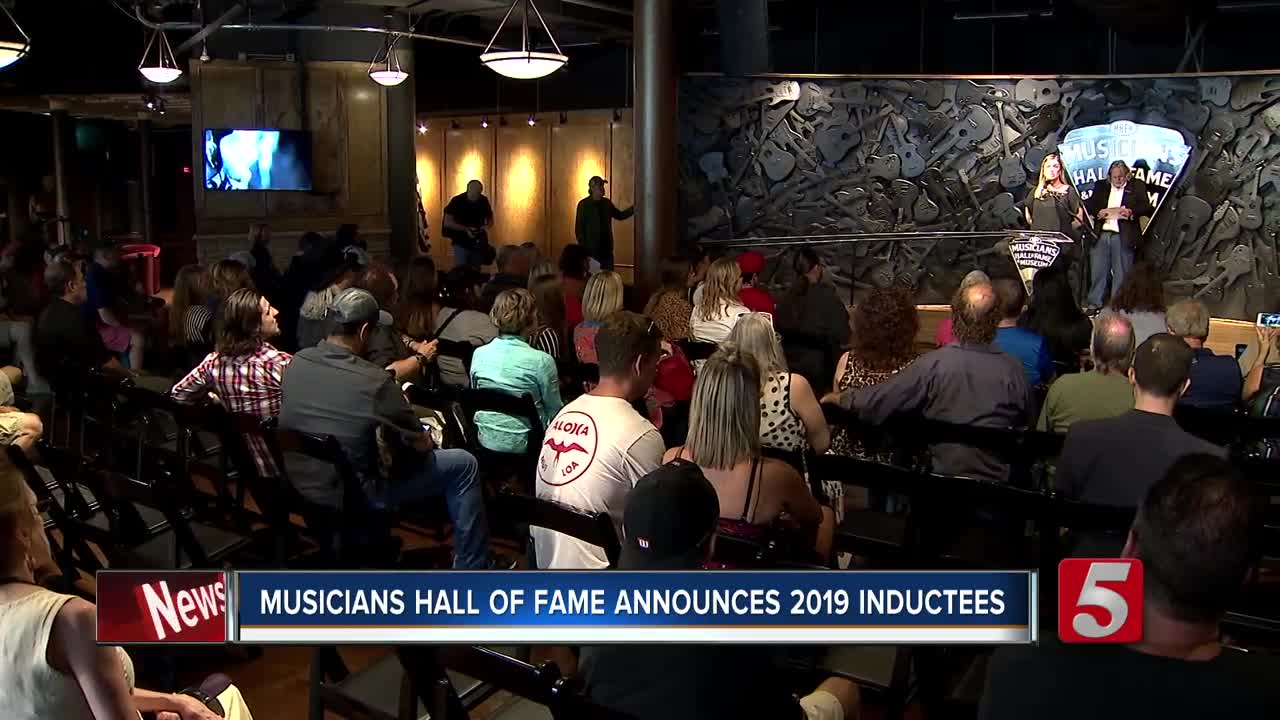 The Musicians Hall of Fame announced their 2019 inductees today with some big names and musicians responsible for some of history's biggest songs. 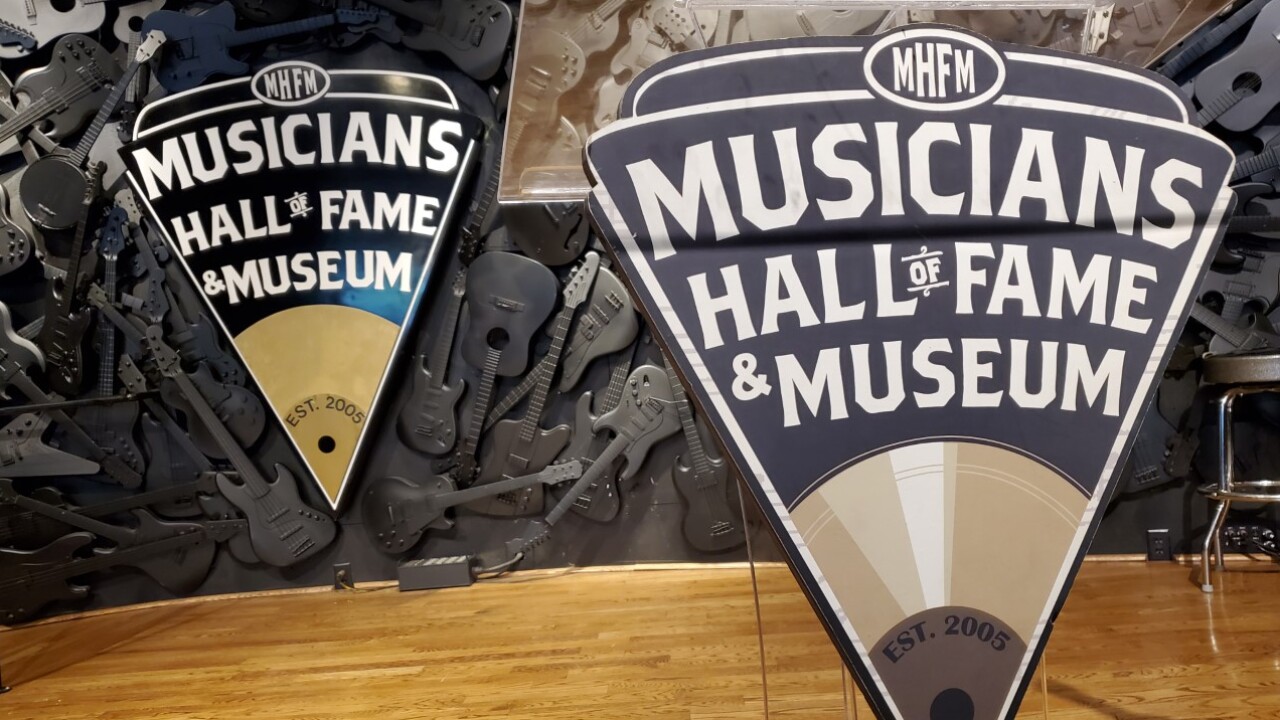 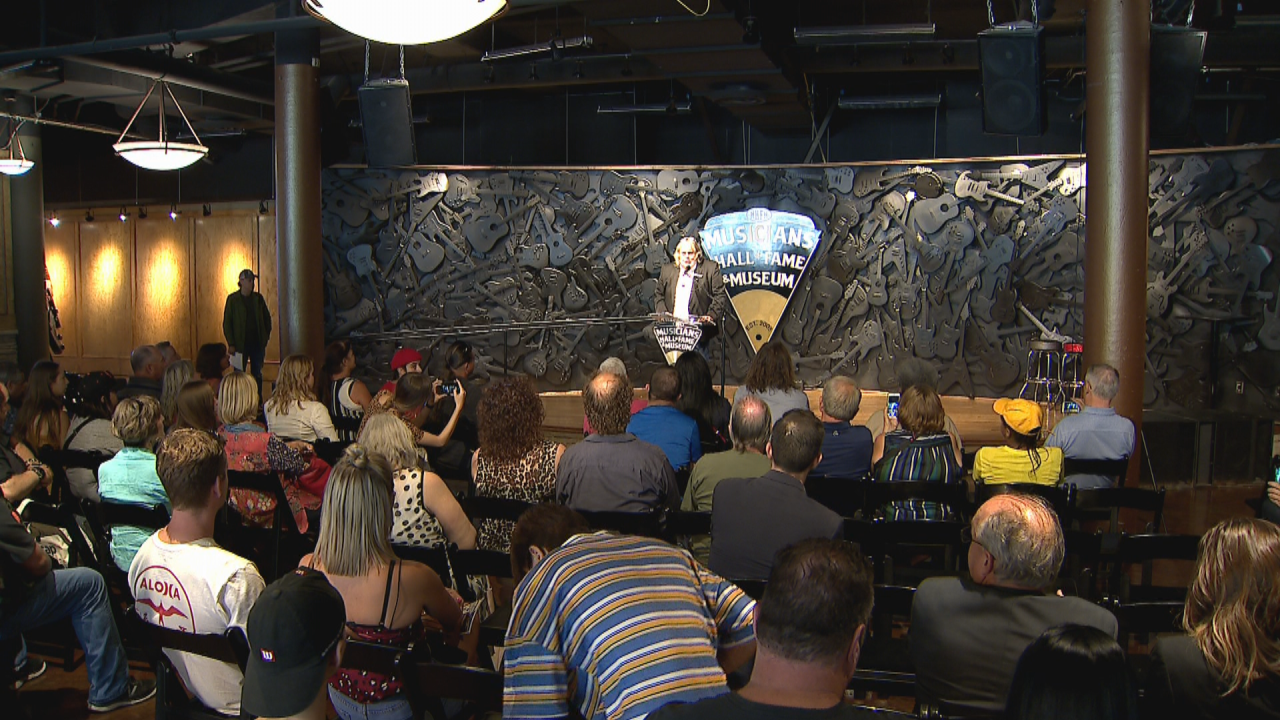 NASHVILLE, Tenn. (WTVF) — The Musicians Hall of Fame announced their 2019 inductees today with some big names and musicians responsible for some of history's biggest songs.

Jeff Cook, Teddy Gentry and Randy Owen of the band ALABAMA, will receive the first ever Lifetime Achievement Award from the Musicians Hall of Fame.

Other inductees include Steve Wariner, Felix Cavaliere of The Young Rascals, Don Everly of the Everly Brothers for his playing on "Wake Up Little Susie," The Surfaries for their song "Wipe Out," The Original Muscle Shoals Rythym Section, the Muscle Shoals Horn Section, and "The Players" from Nashville, Owen Bradley, Billy Sherrill, and Bob Taylor of Taylor Guitars.

Owen Bradley is being honored posthumously.

"It's great that the Musicians Hall of Fame gives credit to the people that maybe are listed on the records, but people kind of glance over that. It's really great to give them that recognition in a public format," Bonamassa said.