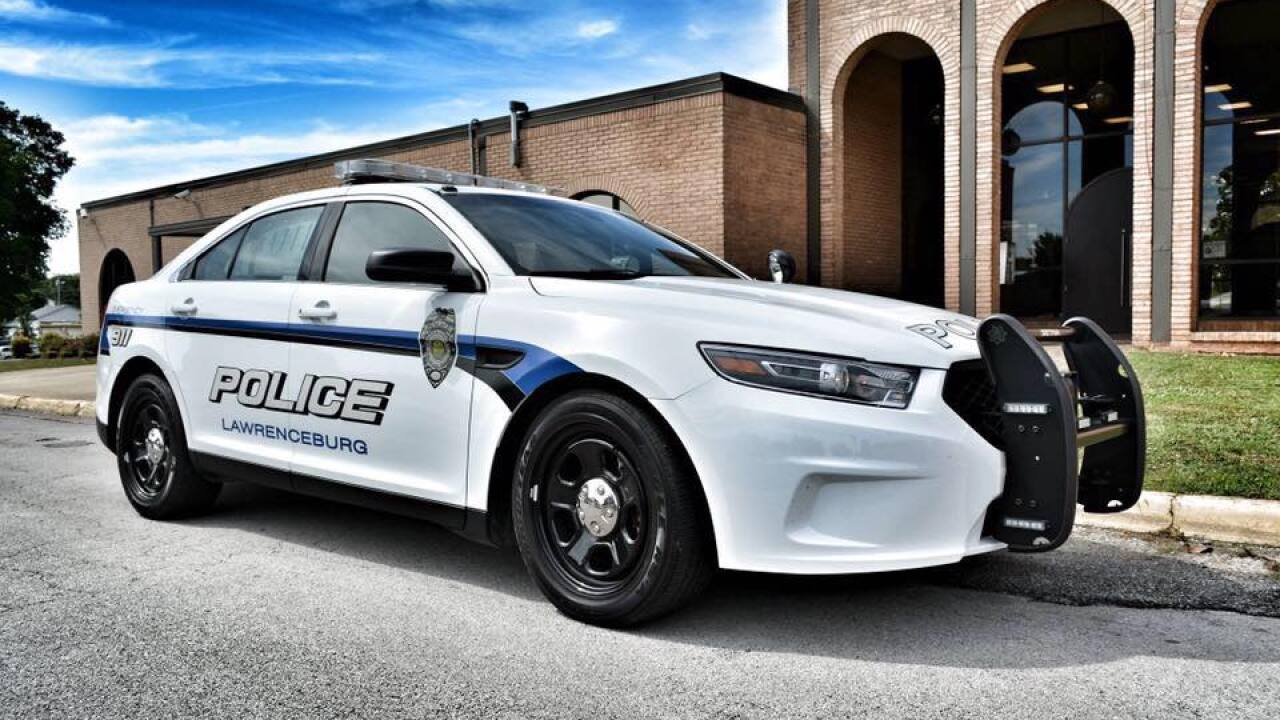 LAWRENCEBURG, Tenn. (WTVF) — Lawrenceburg police said a 21-year-old man was found dead after a shooting at B&K Apartments on March 21.

Police said the victim, Aaron Stem of Five Points, was found dead behind one of the apartment complex buildings.

Colby Mason Kilburn, 21, has been arrested in connection to the death. Police said Kilburn has been charged with first-degree murder and is scheduled to appear in court on May 7.