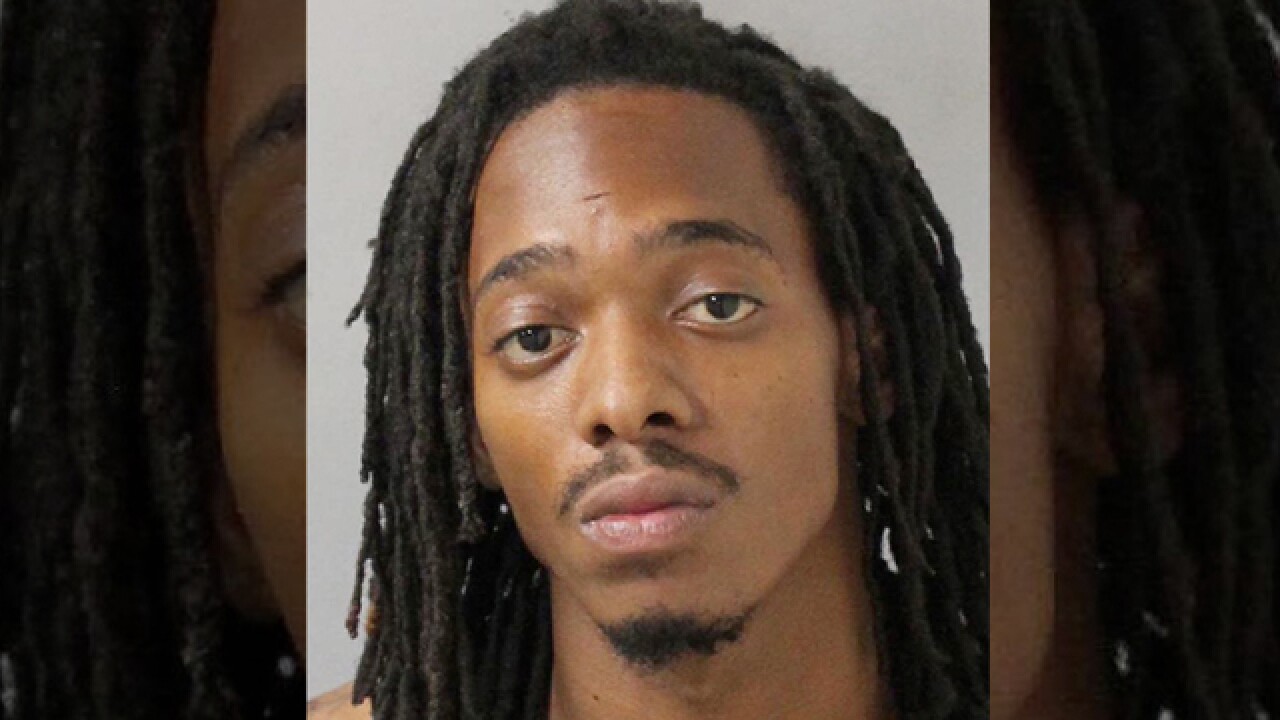 A 22-year-old and a 14-year-old have been charged after refusing to exit a local Exxon Market.

The incident happened early Saturday morning at the Exxon on Shelby Avenue.

Authorities said 22-year-old Cortez Jones and a 14-year-old friend entered the office of the business and refused to leave for a while. According to reports, Jones didn’t want to leave after an employee saw he was armed with a pistol.

Police confirmed the two did not try to rob the store.

They were in the store for some time before they were both talked out by SWAT team members. No injuries were reported, and all employees were safe.

Jones, a convicted robber on probation, has been charged with unlawful gun possession by a felon, aggravated criminal trespassing, and false imprisonment for not letting the 14-year-old leave the office.

The teen has been charged with criminal trespassing.