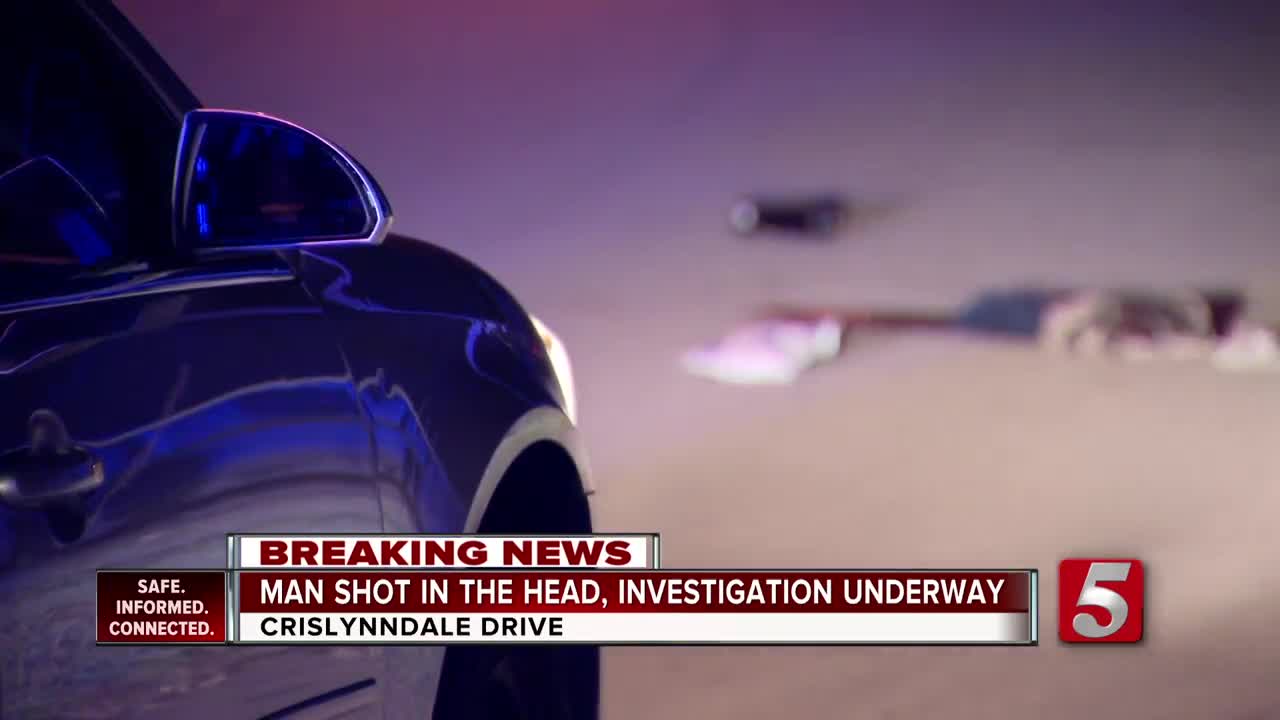 A 24-year-old man was found with a gunshot wound to the head overnight just north of Nashville. 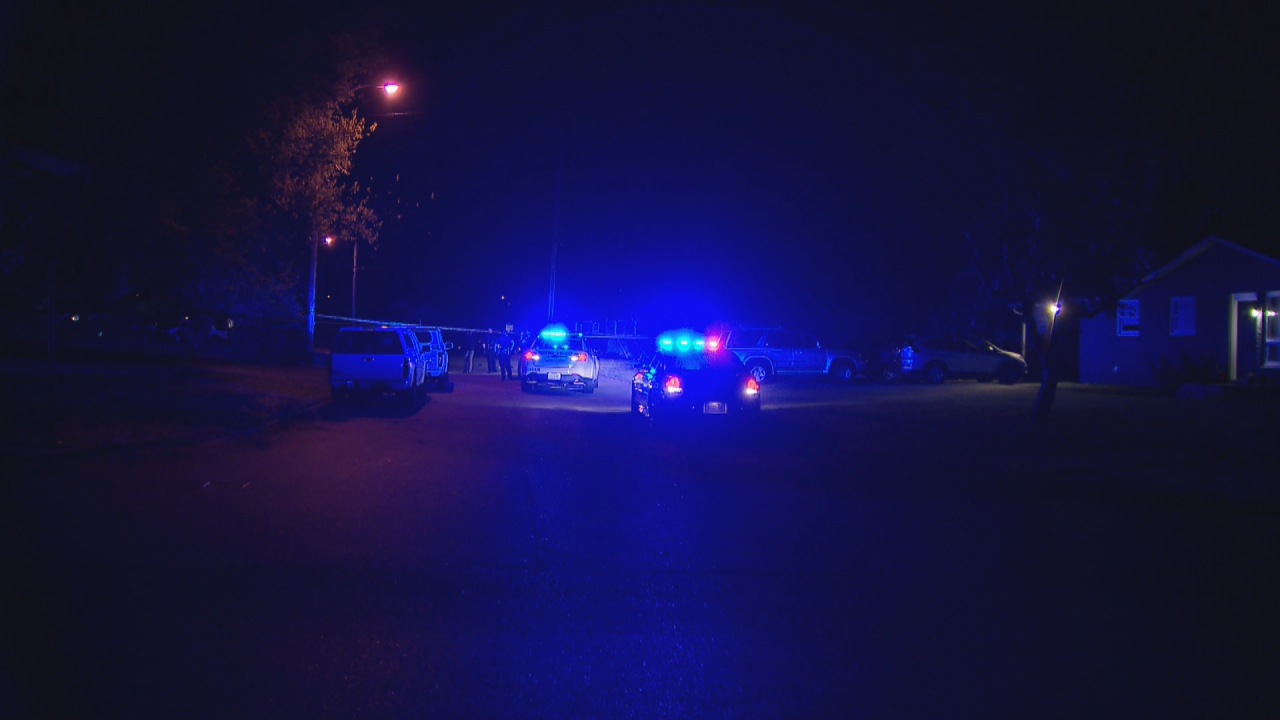 NASHVILLE, Tenn. (WTVF) — A 24-year-old man found lying in the road with a gunshot wound to the head has died from his injuries.

Crowder was found around 1:30 a.m. on Crislynndale Drive near Moorewood Drive.

He was rushed to the hospital for emergency surgery where he later died.

Crowder was shot while behind the wheel of a 2007 Nissan Murano and then pushed out of the SUV, police said. They were told Crowder and another man were shot at earlier in the night while in a parking lot on Due West Avenue. The two men later drove the SUV to Creekwood Drive in an attempt to find those who fired the gun when Crowder was hit by gunfire. The other man told officers he then drove to Crislynndale Drive where he pushed Crowder out of the SUV.

Police continue to investigate the deadly shooting. Anyone with information is asked to call Crime Stoppers at 615-742-7463.