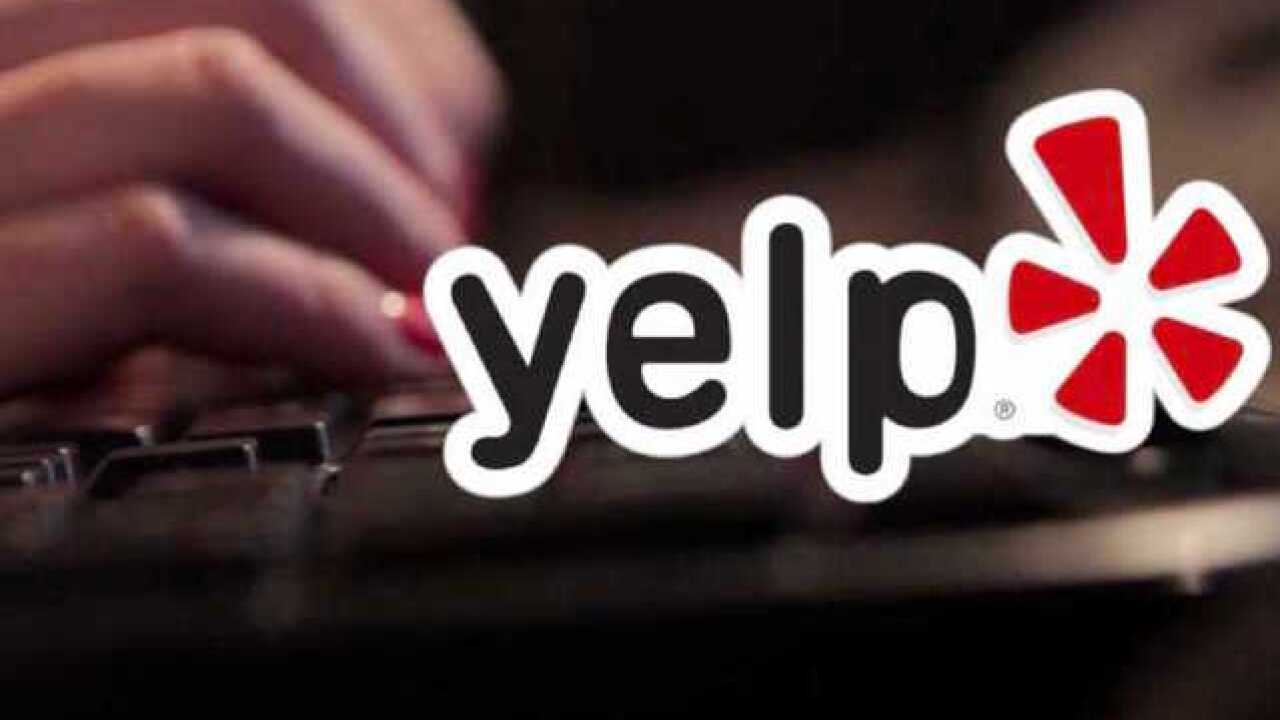 MURFREESBORO, Tenn. (WTVF) — The attorney for a Murfreesboro doctor has refiled a $25,000 lawsuit against a woman who left a negative Yelp review against him. This comes one week after the attorney voluntarily dropped a lawsuit against the Wilson County woman.

Kelly Beavers is accused of defamation and false light - invasion of privacy for a post she made about Dr. Kaveer Nandigam of Nandigam Neurology.

The post read, "This "Dr's" behavior today was totally unprofessional and unethical to put it mildly. I will be reporting him to the State of TN Medical Review Board and be filing a formal complaint. How this guy is in business is beyond me. Since when did they start allowing Doctors, to throw a complete temper tantrum in front of Patients and slam things when they get upset? He does not belong in the medical field at all."

It has since been hidden by Yelp and can only be found under a section that reads "Reviews for Nandigam Neurology that are not currently recommended."

Beavers told NewsChannel 5 in December that Nandigam threw a temper tantrum after he realized she was recording her father's appointment on her cell phone. She added that she has done with other doctor visits.

Bennett Hirschhorn, who is representing Nandigam, said recording video in a medical office is illegal.

"Not only did she put several patients’ privacy at risk by taking videos inside a doctor’s office, but then she posted a retaliatory review when she isn’t even a patient,” Hirschhorn said. “That’s not what the First Amendment is supposed to protect—she’s doing it wrong."

Hirschhorn filed the original lawsuit against Beavers in November. He said after Beavers refused to take her post down, Nandigam had no choice but to file a defamation lawsuit against her so a court would compel her to take it down. Beavers' attorney Daniel Horwitz responded by filing a motion to dismiss the lawsuit, citing the newly enacted Tennessee Public Participation Act. The statute is known as anti-SLAPP, Strategic Lawsuit Against Public Participation, legislation.

Horwitz, who has fought similar cases in the past, said the lawsuit had no merit and was nothing more than a scare tactic for leaving a negative review.

Hirschhorn said this was done to adjust their strategy before refiling the lawsuit. Plaintiffs in Tennessee can do this twice during the early stages of a lawsuit.

"As Yogi Berra said, 'It ain’t over till it’s over.' We believe our client has been improperly defamed, and intend to take appropriate further legal action. The non-suit is just part of our legal strategy," Hischhorn told NewsChannel 5 after dropping the original lawsuit.

The lawsuit was refiled on Tuesday and is pending in the Wilson County General Sessions Court. It is asking Beavers to take down her post and pay Nandigam up for $25,000 in damages.

"Free speech is important,” said Hirschhorn, “but SLAPP isn’t a get out of jail free card for defamation. The limit to constitutional free speech is that people are liable when they abuse it."

In General Sessions court, a judge will decide the case.

On Tuesday, Nandigam publicly addressed the Yelp review and lawsuit in a lengthy op-ed posted to Medium titled "Malicious review bomb could destroy my practice."

The post paints a different picture of Beavers' visit to Nandigam's practice, stating it's standard for doctors' offices to have a policy against recording video.

It reads in part:

That day, the woman was secretly recording video. When reminded of our office policy and patient privacy concerns, she became angry. After the appointment the patient apologized for his daughter’s behavior on the way out. She appeared unapologetic.

Later that day, my office learned that the daughter had left our practice a one-star-review on a social media website. She was not even a patient. How could she write a review? She accused me of being unprofessional and unethical. She referred to me as a “Doctor,” in quotes as an insult as if I am not a professionally trained and board certified physician. She accused me of having a temper tantrum. These things are certainly not true.

We understand she was angry when we found out she was recording video; maybe her false comments were in retaliation for her embarrassment.

You can read the whole statement here.