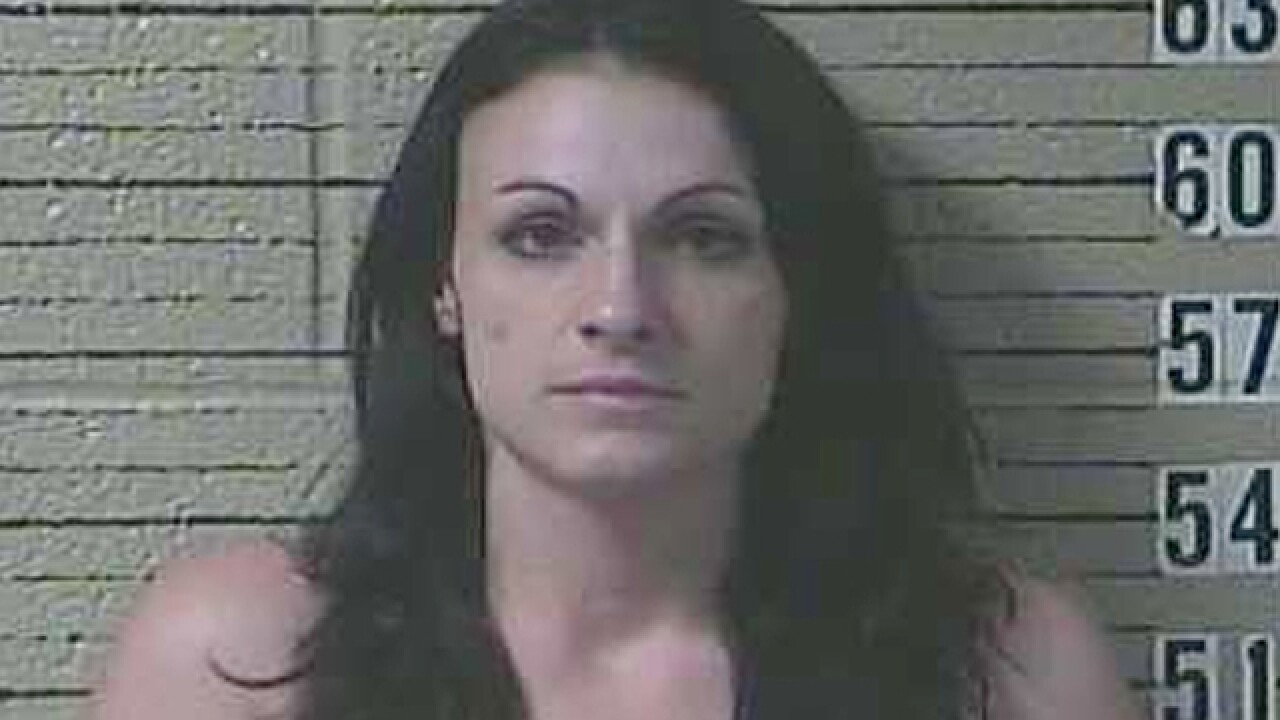 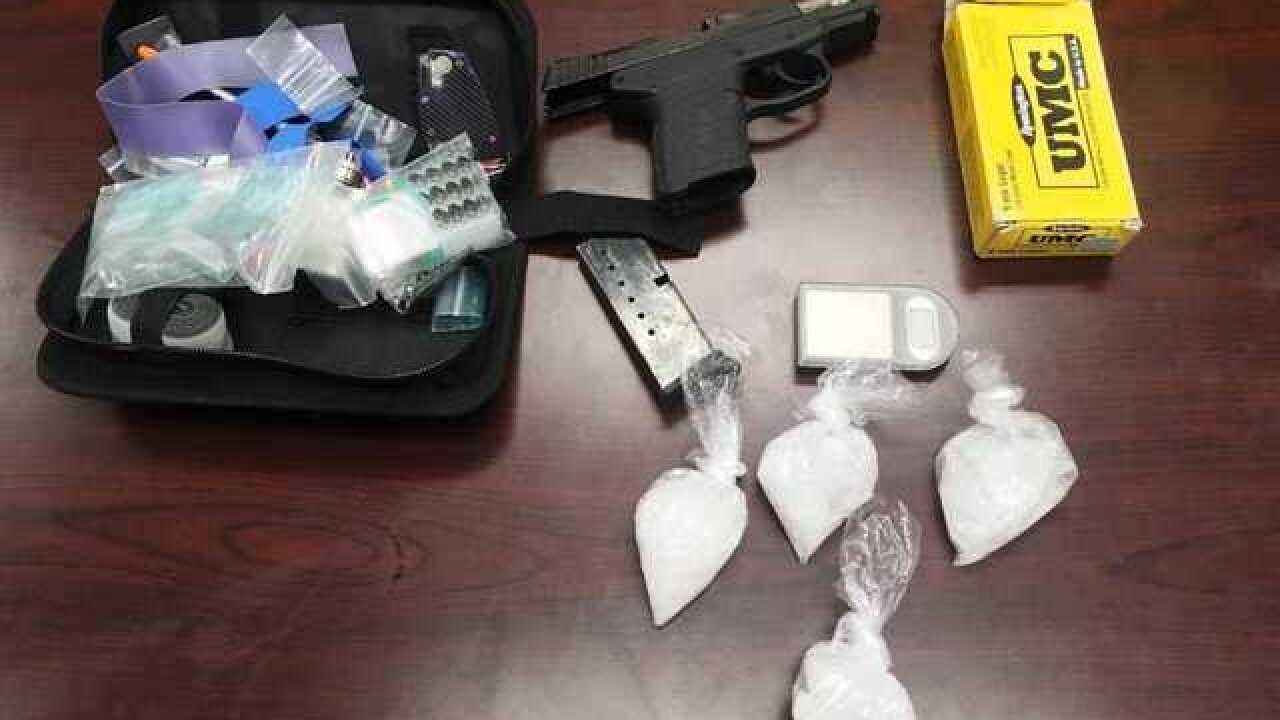 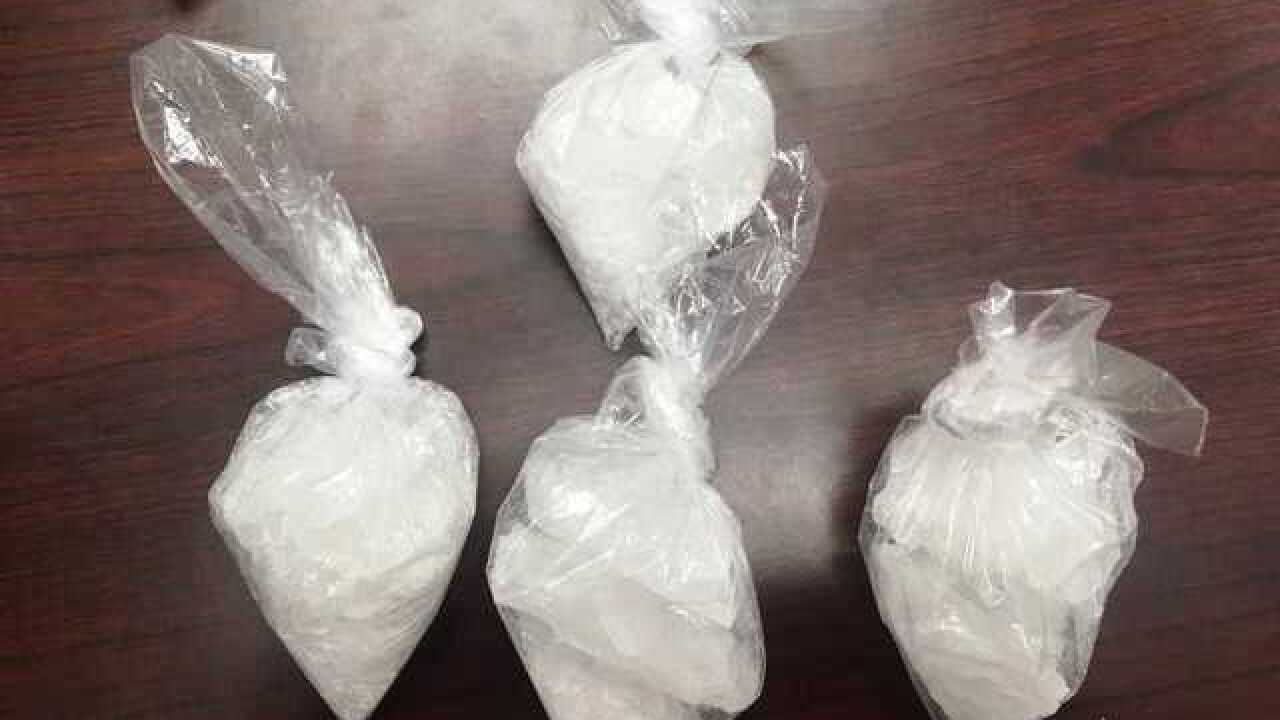 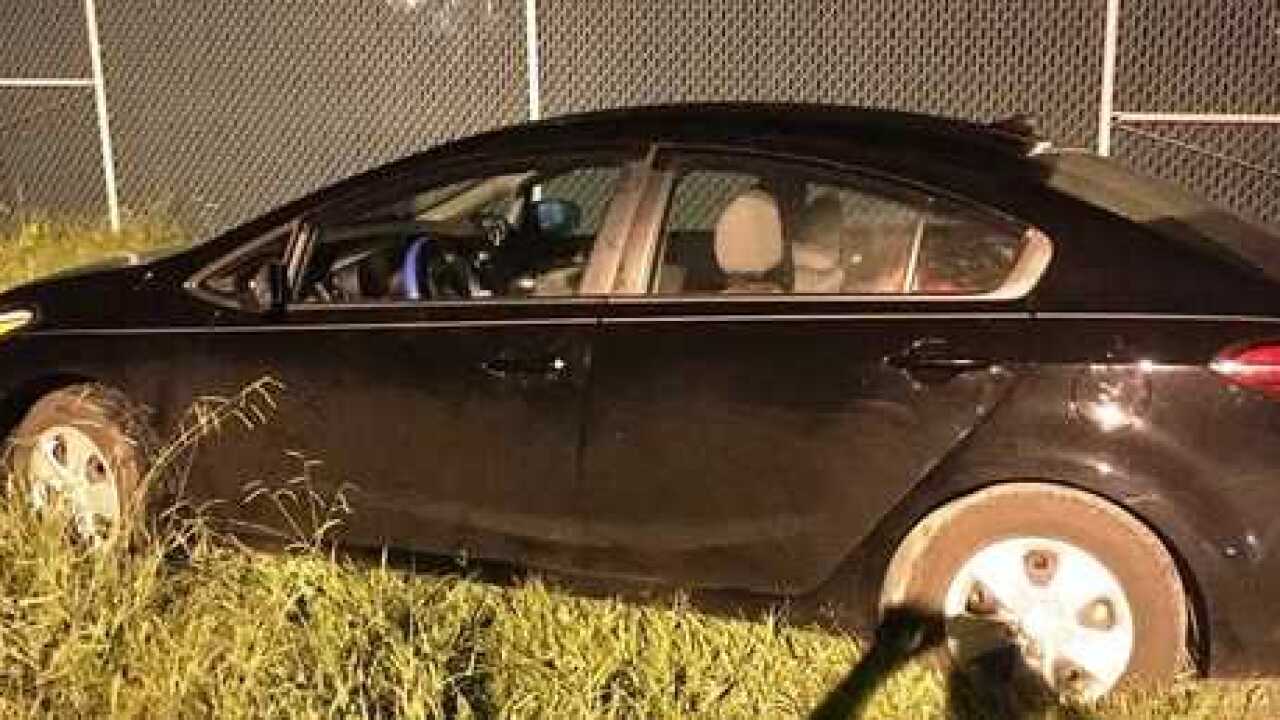 A 27-year-old woman was arrested in Lawrence County after officials discovered she was driving a stolen vehicle. Four ounces of methamphetamine were also found inside the vehicle.

Authorities said they pulled over 27-year-old Haley Michelle Keener, of Lawrenceburg, for a traffic stop on Wednesday at the intersection of Highway 227 East and US Highway 43.

During the stop, officials realized the vehicle she was driving was stolen. She was placed into custody for possessing stolen property.

A search of the vehicle turned up four bags containing a crystal substance. It was determined to be four ounces of methamphetamine. Also found in the vehicle was a 9mm handgun.

She was being held on a $177,000 bond at the Lawrence County Detention Center.