28-year-old man hit, killed by driver who veered into shoulder 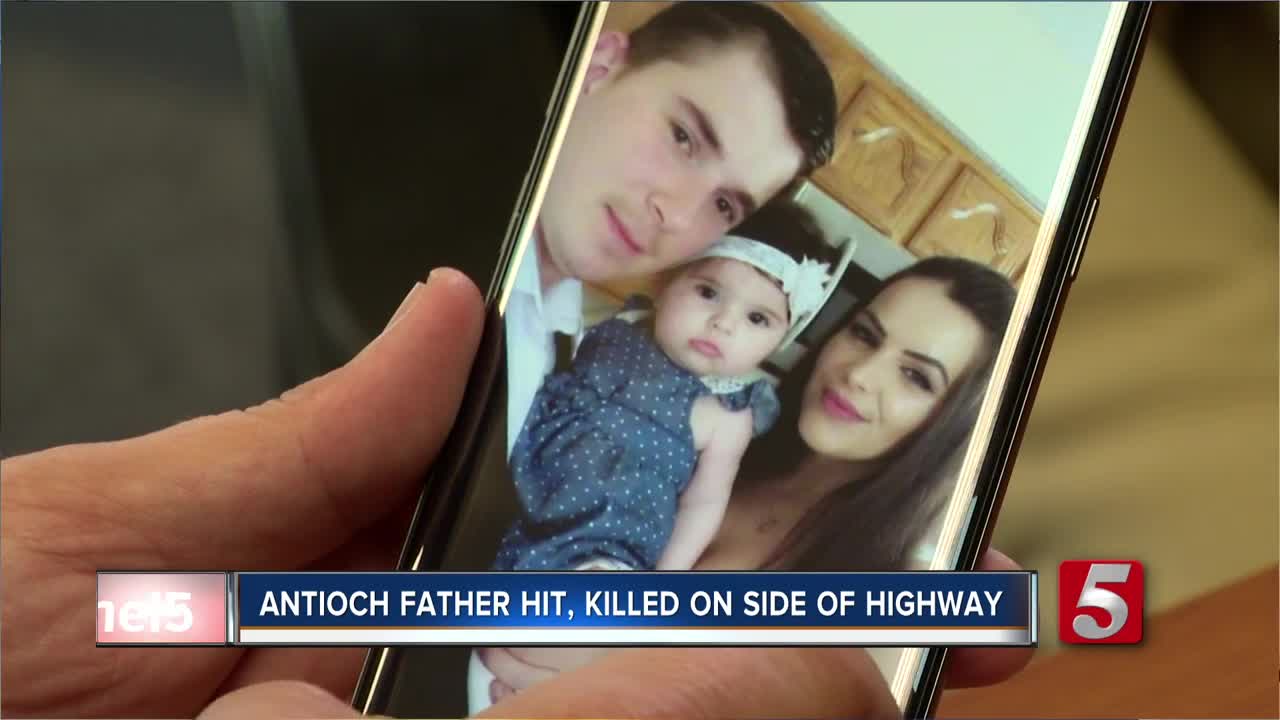 A former Antioch High School student was hit and killed while fixing an issue with a boat in the shoulder of a roadway. 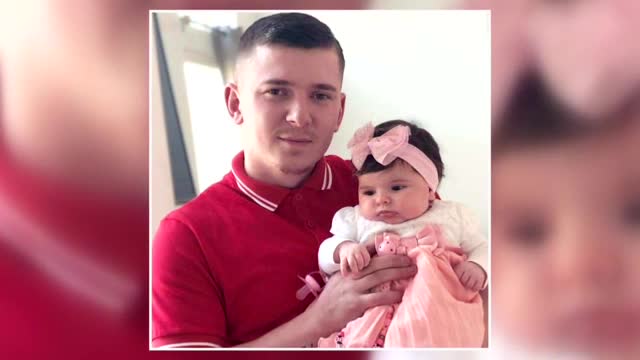 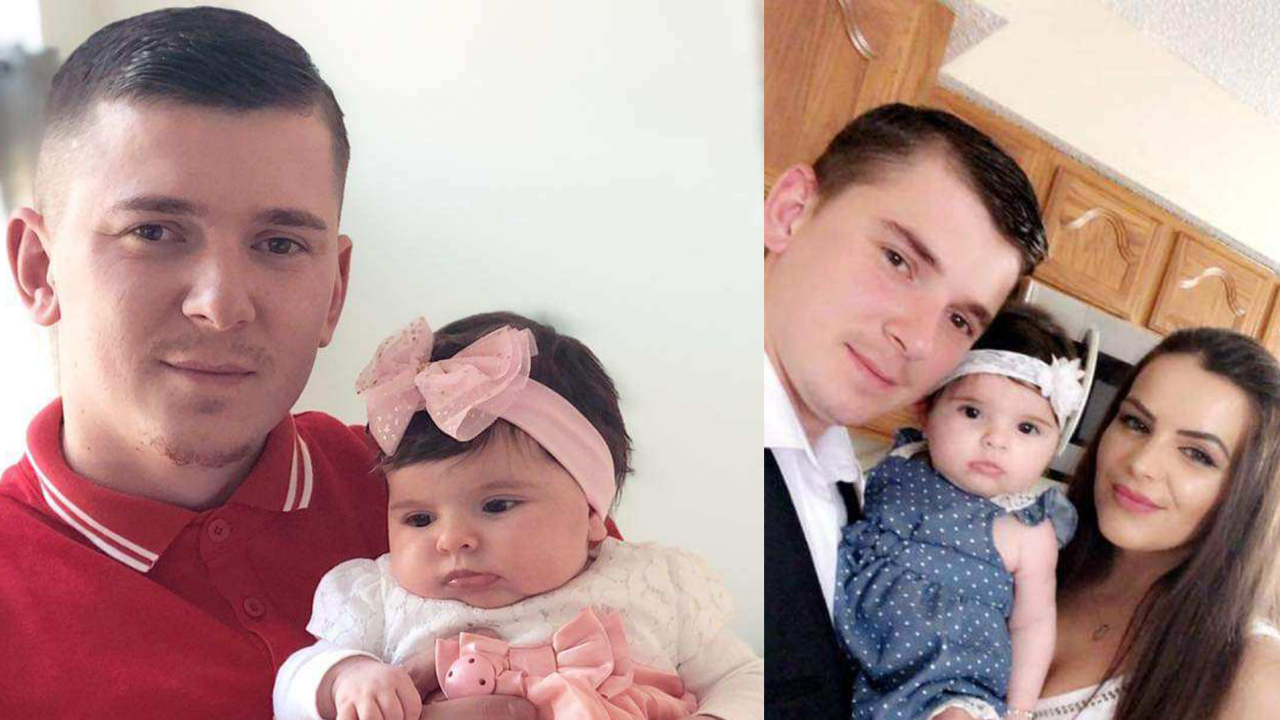 HENDERSONVILLE, Tenn. (WTVF) — A 28-year-old Tennessean was killed while on his way to spend a day at Percy Priest Lake Saturday.

Hendersonville police said Fitim Haziri was driving behind his friend who was hauling a boat when he noticed an issue with the boat's umbrella.

Haziri called his friend about the issue, and they pulled over near Vietnam Veterans Parkway near Exit 2 to fix it.

As the two men were going back to their vehicles, a female driver who was in the right lane drifted into the shoulder and hit Haziri.

Police said he later died in the hospital due to his injuries.

Haziri, a former student of Antioch High School and Kosovo native, leaves behind his wife and 7-month-old daughter. He was buried on Wednesday.

Police said the driver may be charged, but the investigation into the crash is still ongoing.

"Throughout high school we use to be really close, as soon as we met in that math class we were the same age group, from the same country. From there, the relationship started, we hung out almost every weekend at the lake. He was at my wedding I was in his," Kolshi said.

Kolshi started a GoFundMe account to help the Haziri's family. His widow does not have a job.

"This was really emotional, it's a big loss for us. He was a really great guy, really close with him. This breaks our heart," Kolshi said.

Kolshi said Haziri loved the outdoors. He was also an MMA fighter and loved riding motorcycles.