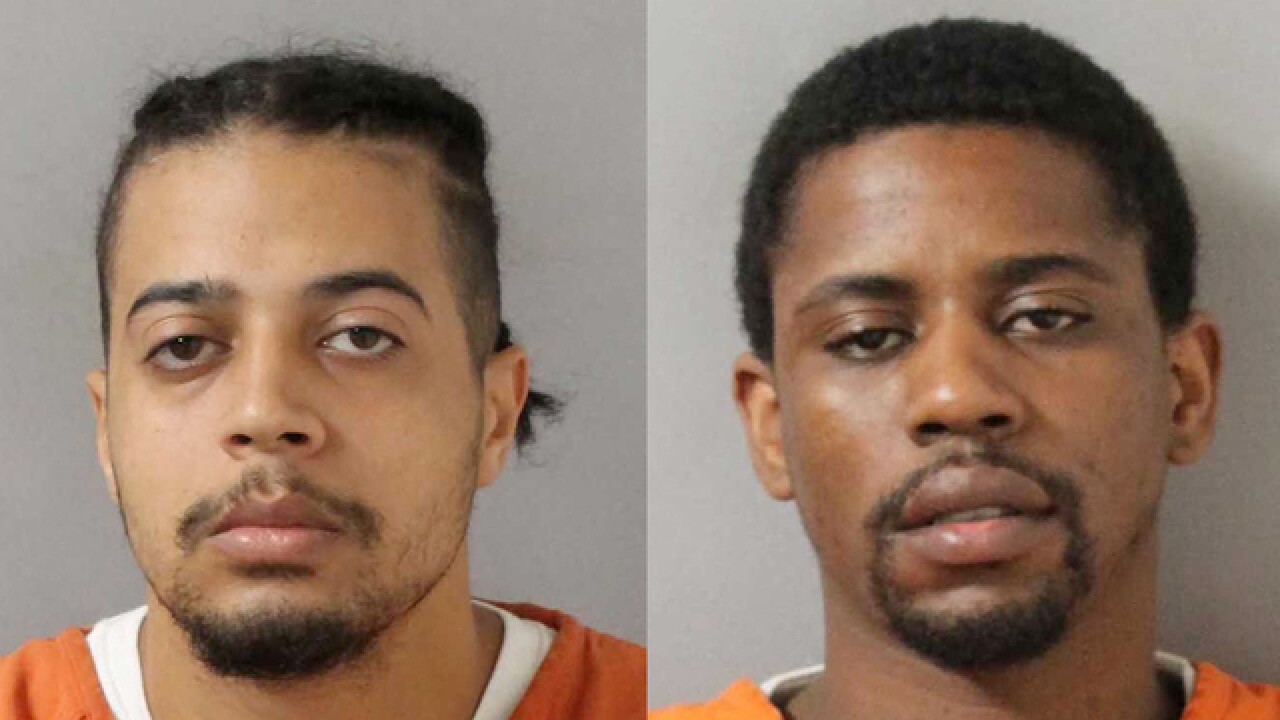 Copyright 2018 Scripps Media, Inc. All rights reserved. This material may not be published, broadcast, rewritten, or redistributed.
&lt;p&gt;Dashawn Slone (left) and Demetrius Higgins (right), both 26&lt;/p&gt; 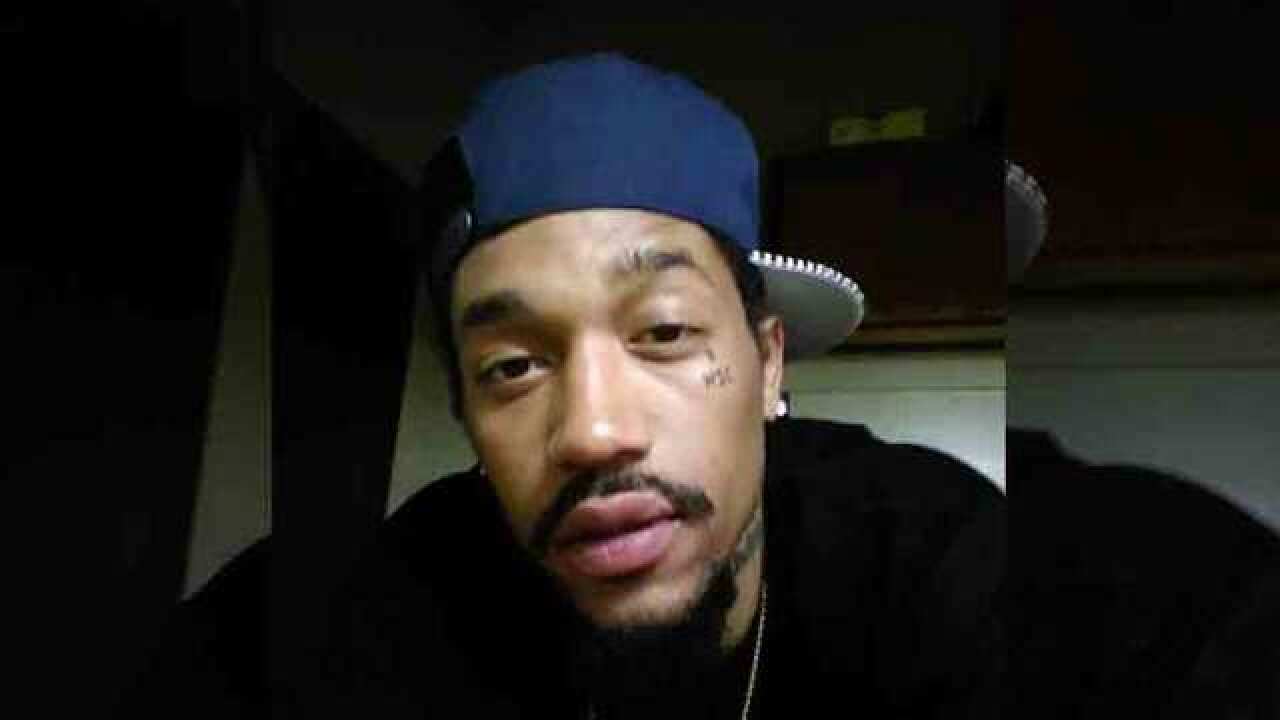 A second defendant has been arrested in the murder of a Nashville man in 2017.

Authorities confirmed Dashawn Slone and Demetrius Higgins, both age 26, have been accused of killing 28-year-old Johnathan Armstrong in Nashville. They then reportedly took him to Cheatham County and set fire to a vehicle with his body inside.

Officials said Armstrong was burned beyond recognition and was identified through DNA testing. It was determined he had been shot.

Armstrong was last seen in Nashville during the early morning hours of July 7, 2017.

His sister reported him missing three days later, and his body was later discovered inside the burned vehicle on September 9, 2017.

Investigators said the homicide was targeted.

Higgins was booked on the murder indictment in April, and Slone, who had been in federal custody for a firearms offense, was booked into jail Tuesday.

They have been charged with murder and abuse of a corpse.