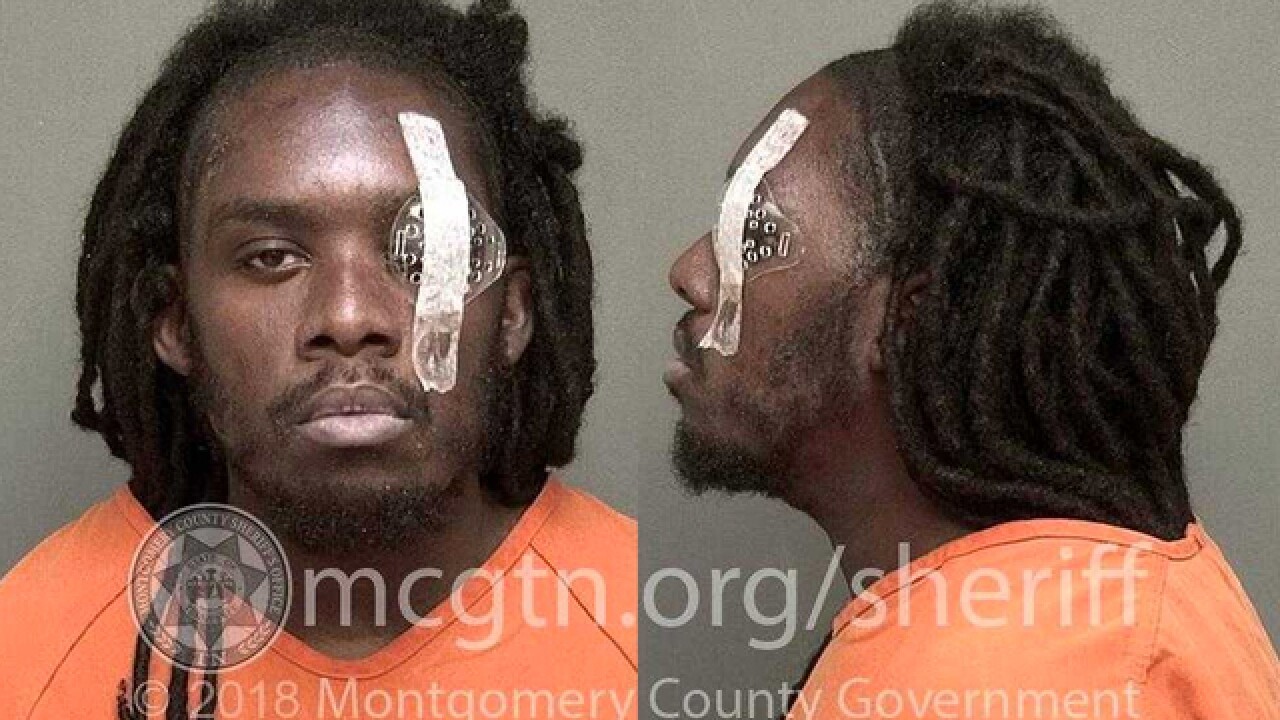 A second suspect has been indicted in connection with a deadly shooting in Clarksville.

Julian Torres was shot and killed back on May 19. Police said 27-year-old Rasheem Demar Lewis was arrested after being indicted by a grand jury.

He was served an arrest warrant on Thursday, charging him with first-degree murder. He was taken into custody without incident in Nashville.

Police said he was booked into the Montgomery County jail on a $500,000 bond.

Earlier this month, Timothy Elijah Ogburn was also charged with first-degree premeditated murder in the case.