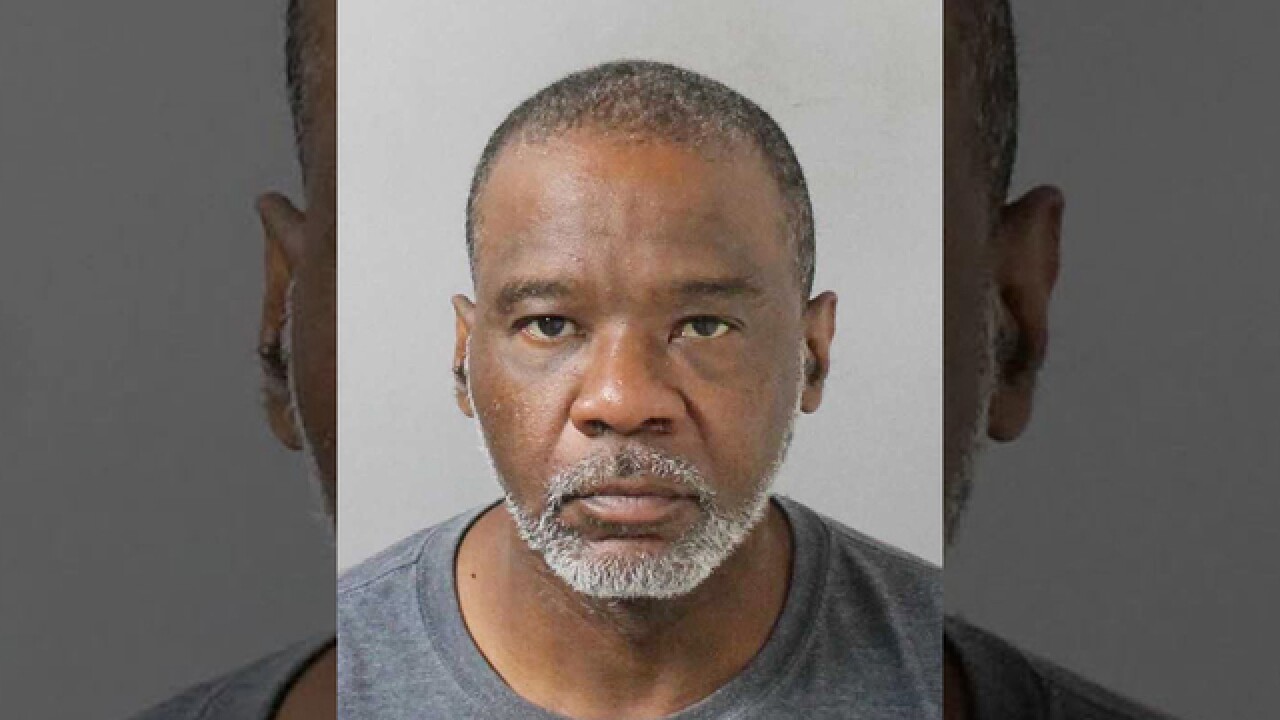 A fugitive murder suspect has been taken into custody at a Murfreesboro Pike motel.

Reports stated 52-year-old Gerold Askew was wanted in the beating death of an acquaintance, identified as 54-year-old Alfred Jenkins.

Jenkins died this week at Vanderbilt University Medical Center. He was assaulted on Wednesday, May 2 near the intersection of Lincoln Street and Lafayette Street.

Askew was taken into custody at the motel Friday afternoon. He has been charged with criminal homicide.

Investigators said the three were together on the morning of May 2. That’s when Jenkins and Askew reportedly got into a fight.

Asbury also got involved and told authorities he had struck Jenkins on the head and body with a stick.

Police said Askew reportedly kicked Jenkins while he was down.