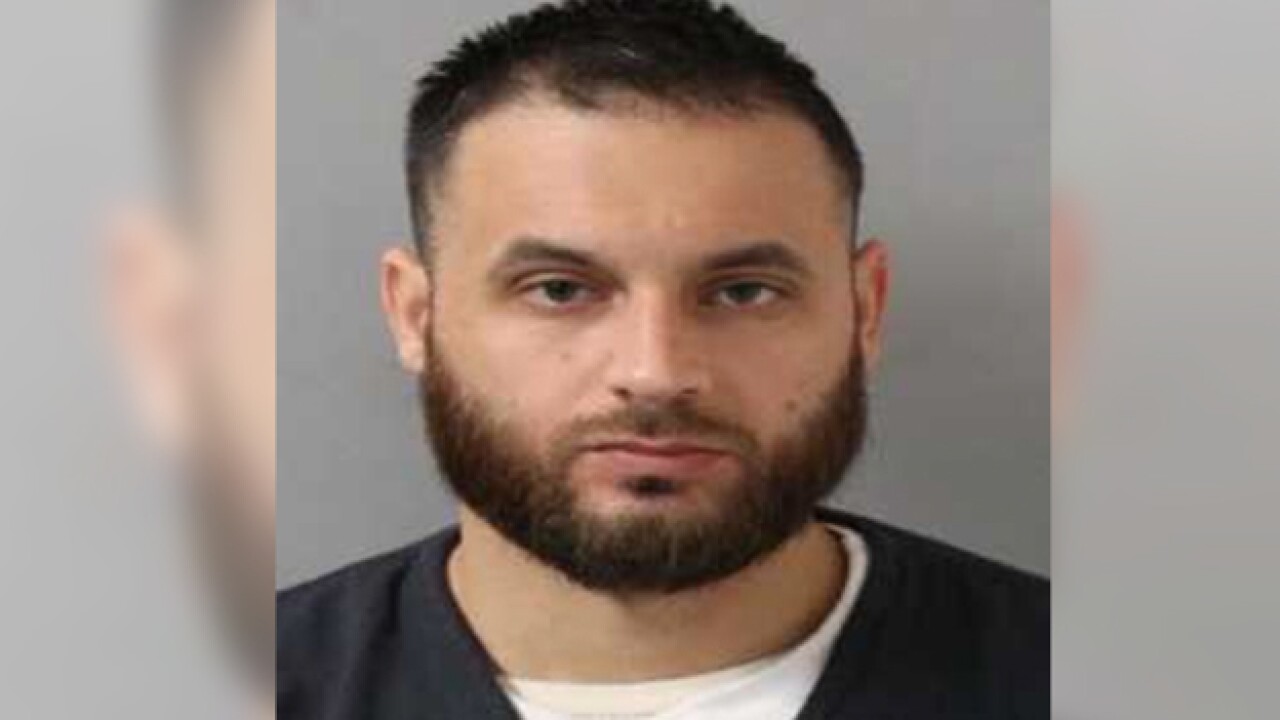 Three people were arrested in the murder of a Tennessee man whose body was found in Georgia.

On January 10, 2017, GBI began an investigation after the victim’s partially-burned body was discovered in a wooded area near Dalton, GA. During the course of the investigation, Agents determined Mr. Lopez had been murdered in Davidson County, TN. The investigation revealed that three friends of the victim, Hector Ruiz and Kevin Palacio of Antioch, and Roberto Viera-Aybar of La Vergne, were the individuals responsible for his murder and the disposal of his body.

On March 25, Ruiz was served in the Davidson County Jail, where he has been incarcerated on unrelated charges. His bond was set at $500,000.

Palacio and Viera-Aybar are currently in a Georgia jail after being arrested on charges related to this case. Both have holds placed on them pending their extradition to Nashville.