3 Arrests Made In Murfreesboro Fatal Shooting 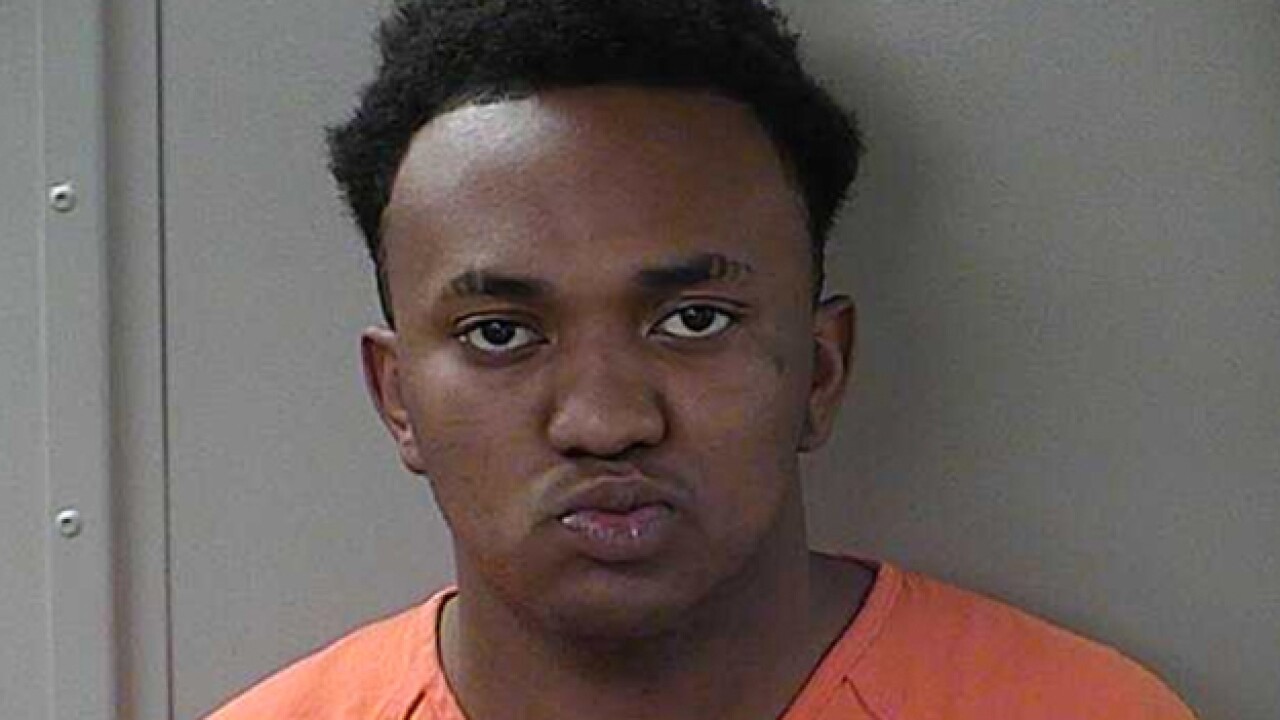 It happened Sunday night around 11:35. When officers arrived on scene, they found 21 year-old Martavious Roper with life-threatening injuries.

Roper later died from his injuries, but the second victim, 21-year-old Malik Brooks was treated at Saint
Thomas Rutherford for a gunshot wound to the leg and released.

Three people were arrested were made and one suspect remained at large - two 17-year-old juveniles and one adult male, who was identified as 21-year-old James Lattimore. All were charged with 1st degree murder and attempted 1st degree murder.

The investigation was ongoing. Anyone with information was asked to call Rutherford County
Crime Stoppers at 615-893-7867.