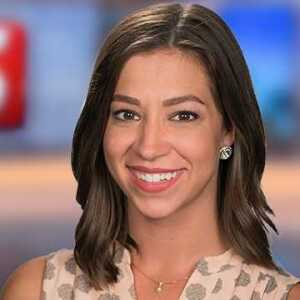 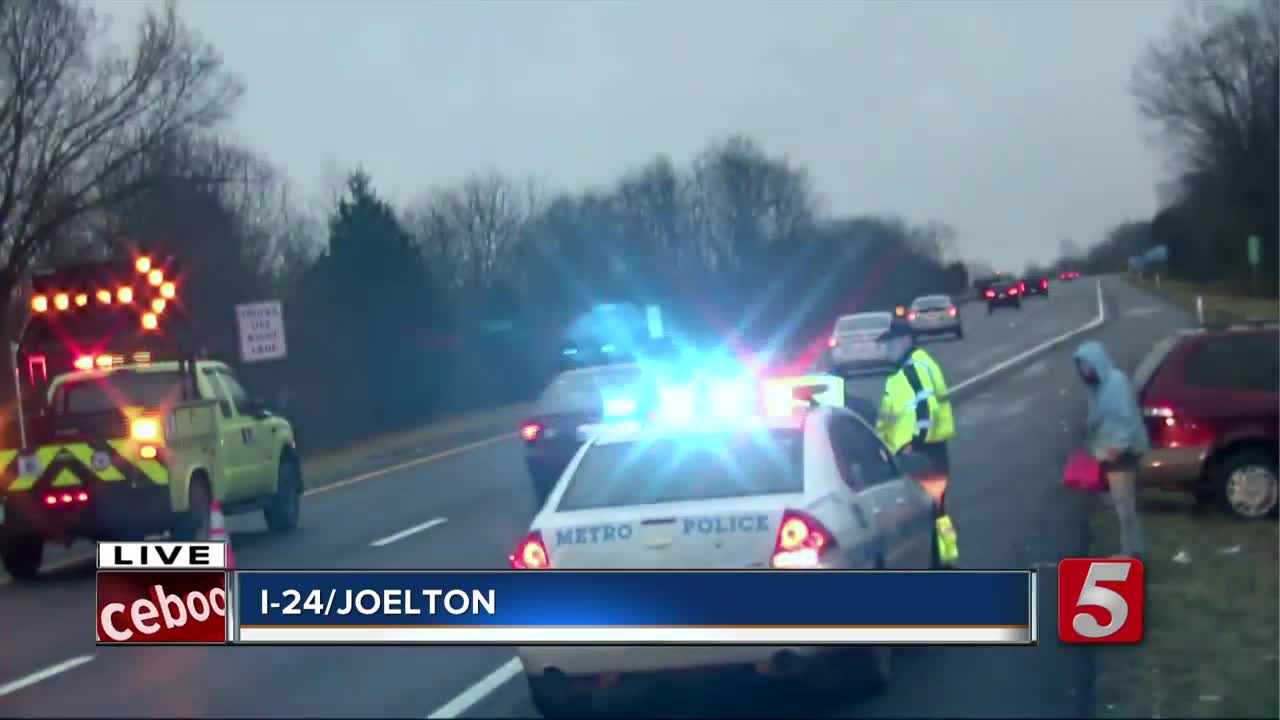 A crash involving three vehicles caused major delays for commuters on I-24 eastbound in Cheatham County. 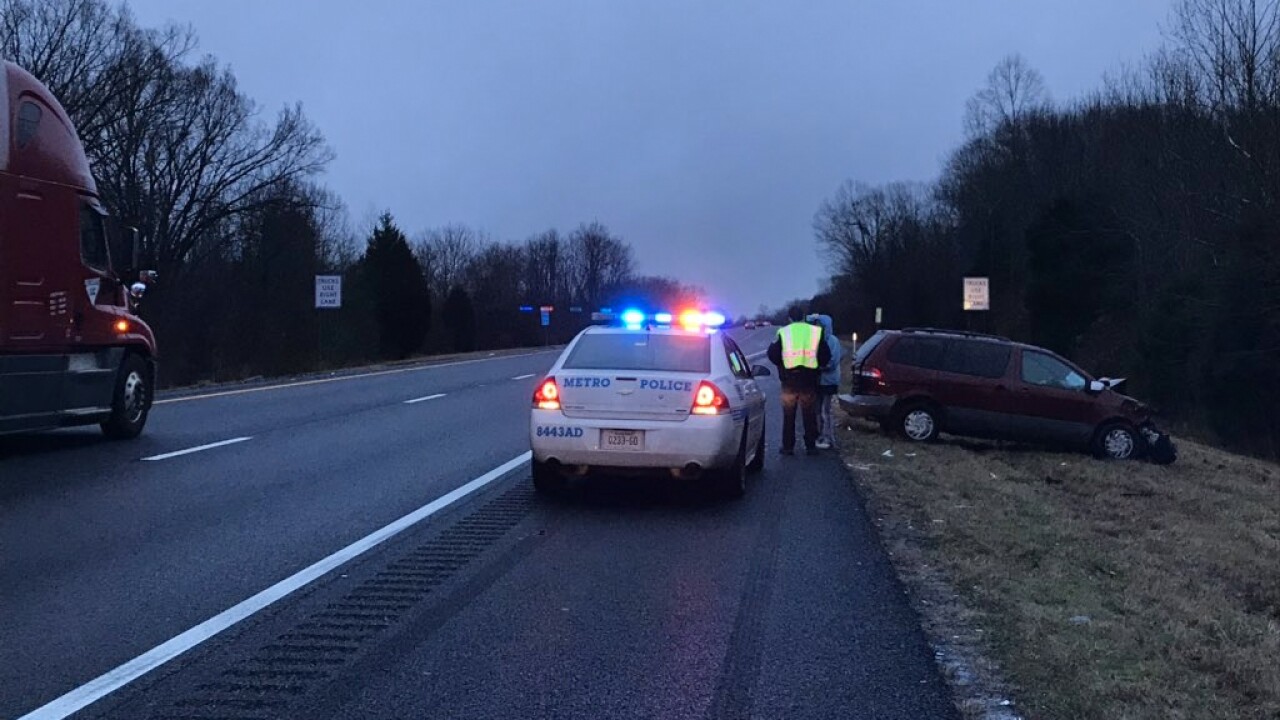 The incident was reported around 5 a.m. Friday between Pleasant View to Joelton.

Details of the crash were unclear. No injuries were reported.

All lanes open now and just the right shoulder blocked. Hopefully, this will loosen things up, but you’ll likely still see blue lights until as late as 8 a.m. pic.twitter.com/x6eM8LhZRg

Two cars were located in a ditch, both far apart from one other. A third vehicle was on the left side of the road.

At one point, a five-mile backup was reported.