3 Charged After Motorcyclist Killed In Hit-&-Run 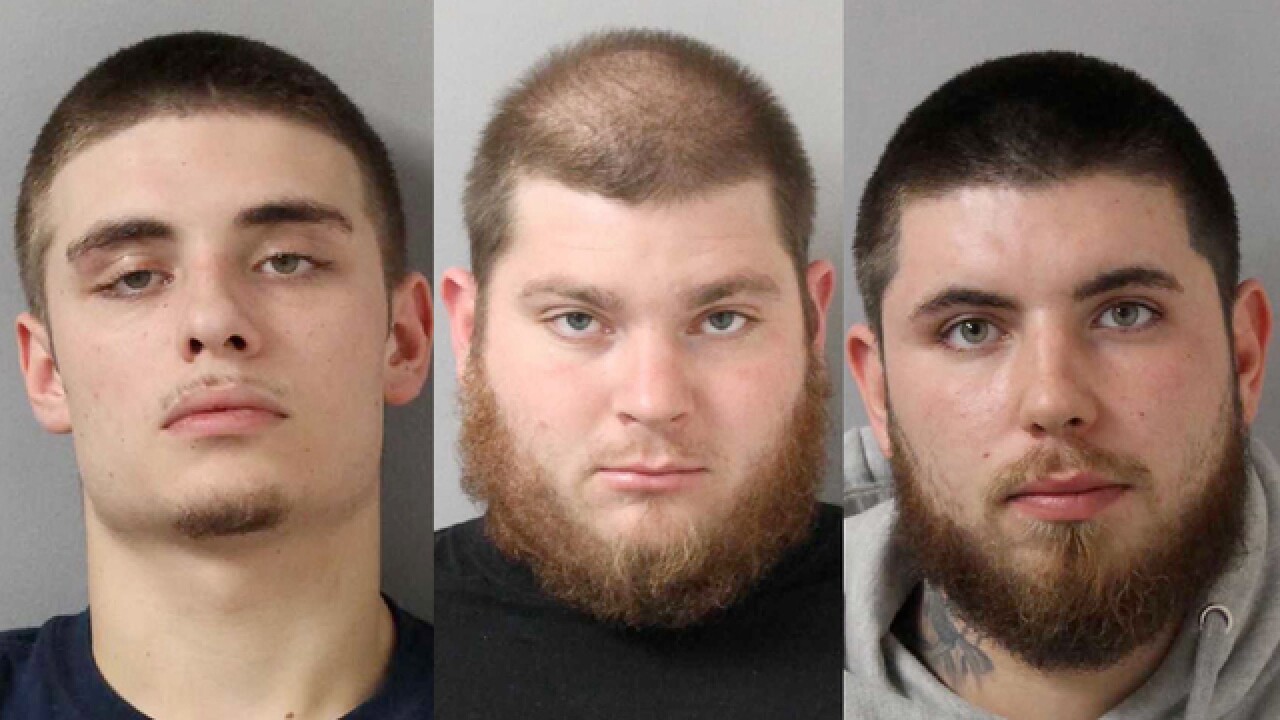 Three men have been charged in connection to a fatal hit-and-run crash that killed a motorcyclist.

The crash on February 14 at the intersection of Gallatin Pike and Anderson Lane killed 59-year-old Curtis Kevan, of Bethpage.

According to reports, 19-year-old Leon W. Duke was allegedly driving his friend’s pickup truck. He had just left a bar in the Rivergate area when the wreck took place.

Police said the truck Duke was driving turned in front of Kevan’s motorcycle.

Duke has been charged with leaving the scene of a fatal crash, failure to render aid, failure to report an accident, failure to yield in a crash resulting in death, and driving on a revoked license.

Duke’s brother, Russell, has also been charged with evidence tampering. Both brothers reportedly went to a local salvage yard to get parts to replace the ones damaged in the crash.