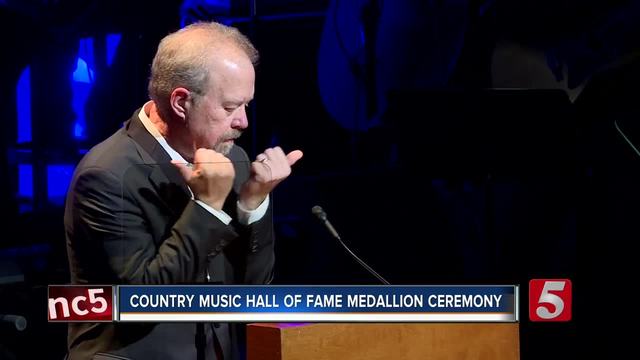 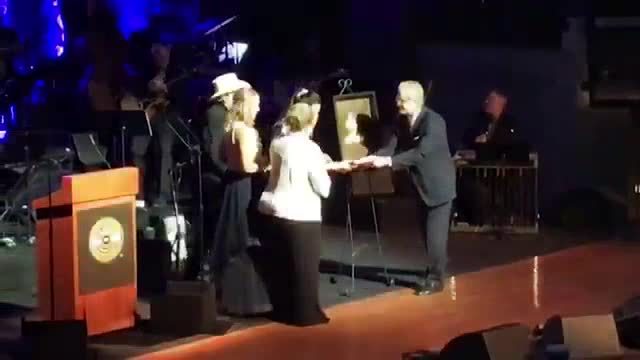 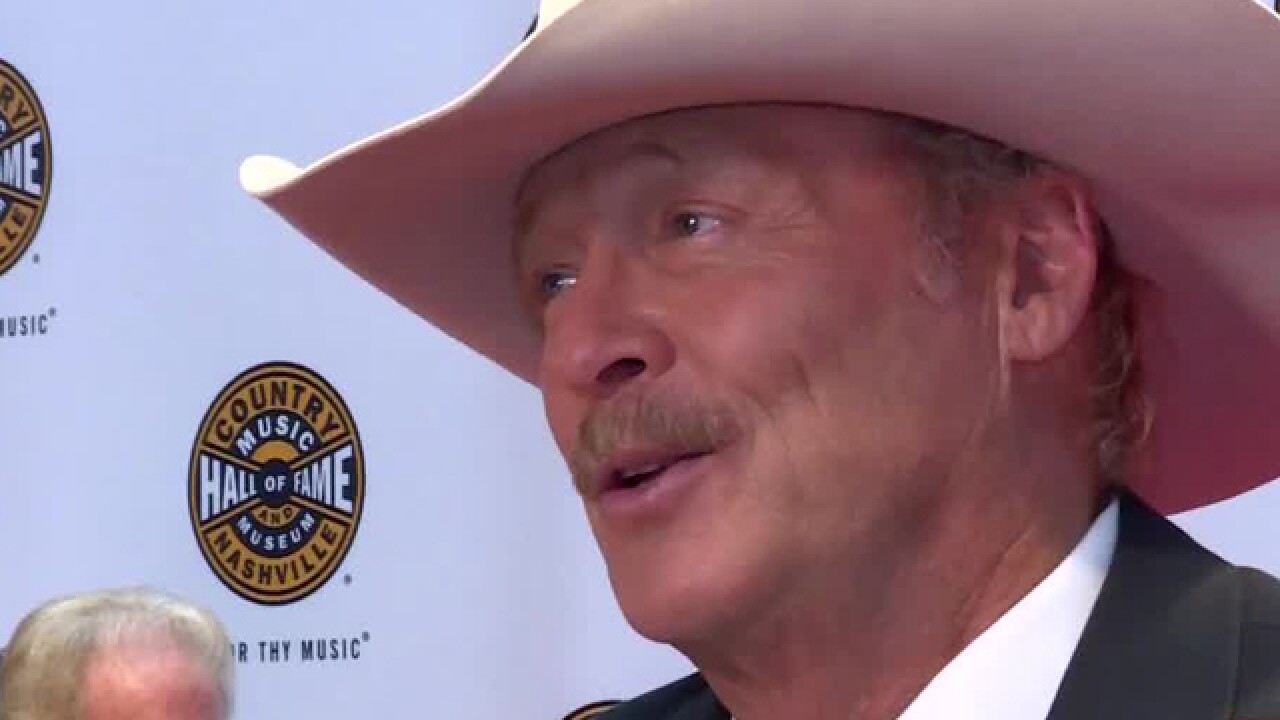 This year, Alan Jackson, Don Schlitz, and the late Jerry Reed were officially inducted as new members of the Country Music Hall of Fame.

It was an emotional night for all inductees and their families.

Before they accepted their plaques, musical tributes serenaded the audience with songs either performed or written by the inductees.

Bobby Bare, Vince Gill, and Connie Smith presented the medallions to the inductees.

This year's inductees were the 131st  through 133rd to officially be honored.

Don Schlitz begins his acceptance speech by saying “They didn’t leave out the “L” pic.twitter.com/tJx1ofytnN