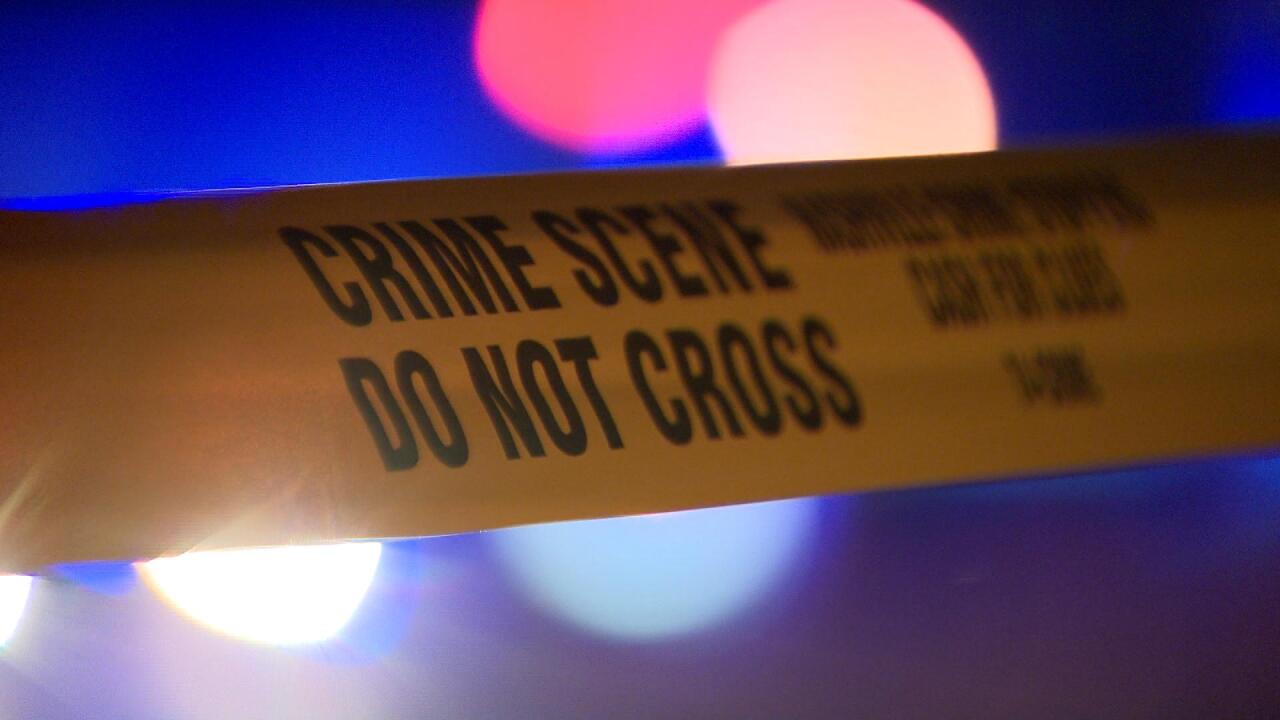 Bobby parked in a hidden area and went into the business from the back. He allegedly found Amanda and opened fire on her and two other employees. The employees were able to escape.

However officials say Bobby then went inside through the front entrance and opened fire on Townsend, one of the employees, while she was on the phone with a 9-1-1 dispatcher.

Officials say they tried multiple other times during the eight-hour stand off to speak to Cindy or for Mercer to show proof of life to negotiators. But, he wouldn't comply.

Once negotiations ended, law enforcement teams deployed a camera equipped robot into the business, which showed Mercer by himself attempting to barricade himself in.

Law enforcement then began to breach the windows and insert tear gas into the business and then continued to "a more intrusive breach." They got inside and found Amanda and Cindy dead as well as Bobby, who suffered a self-inflicted gunshot wound

The Henry County Sherrif's Office posted the following on its social media page:

"This has been a tragic day in Henry County and one that will not soon be forgotten, our hearts go out to the families of the victims and they will remain in our thoughts and prayers."