3 earthquakes reported in Tennessee in about 24 hours 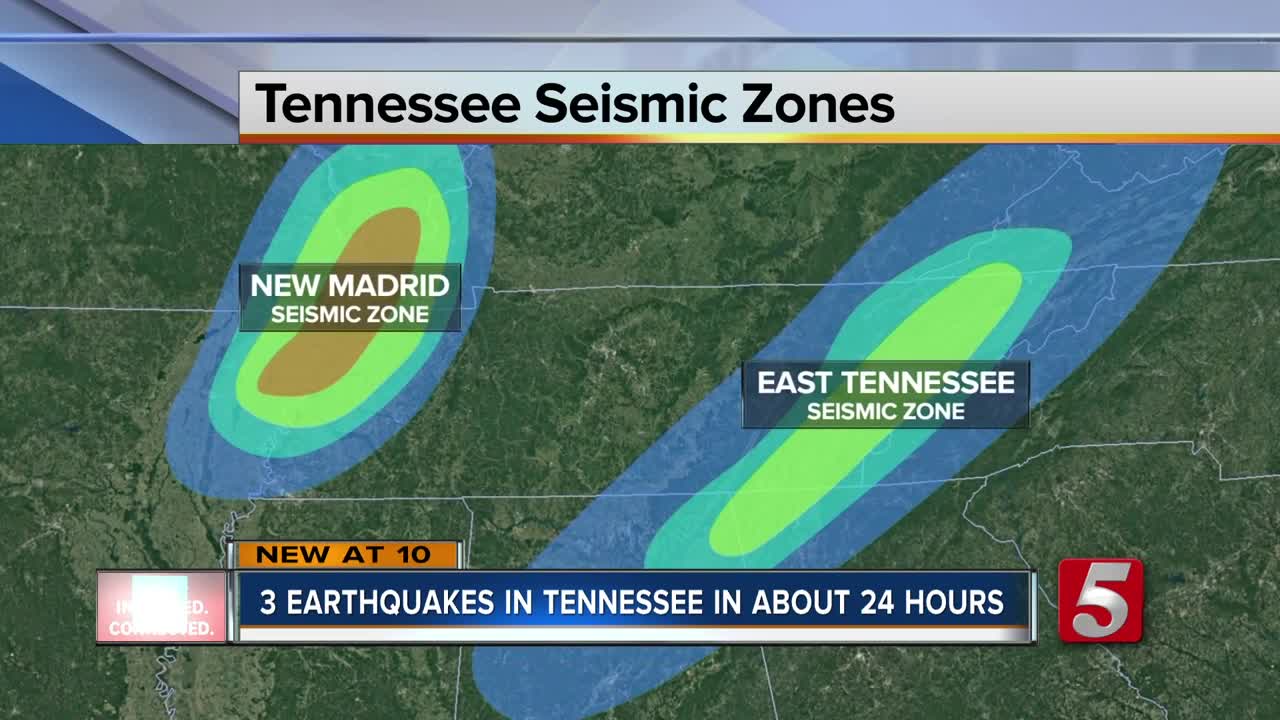 In just over 24 hours, three earthquakes shake the Volunteer State, but experts say this is not a rare phenomenon. 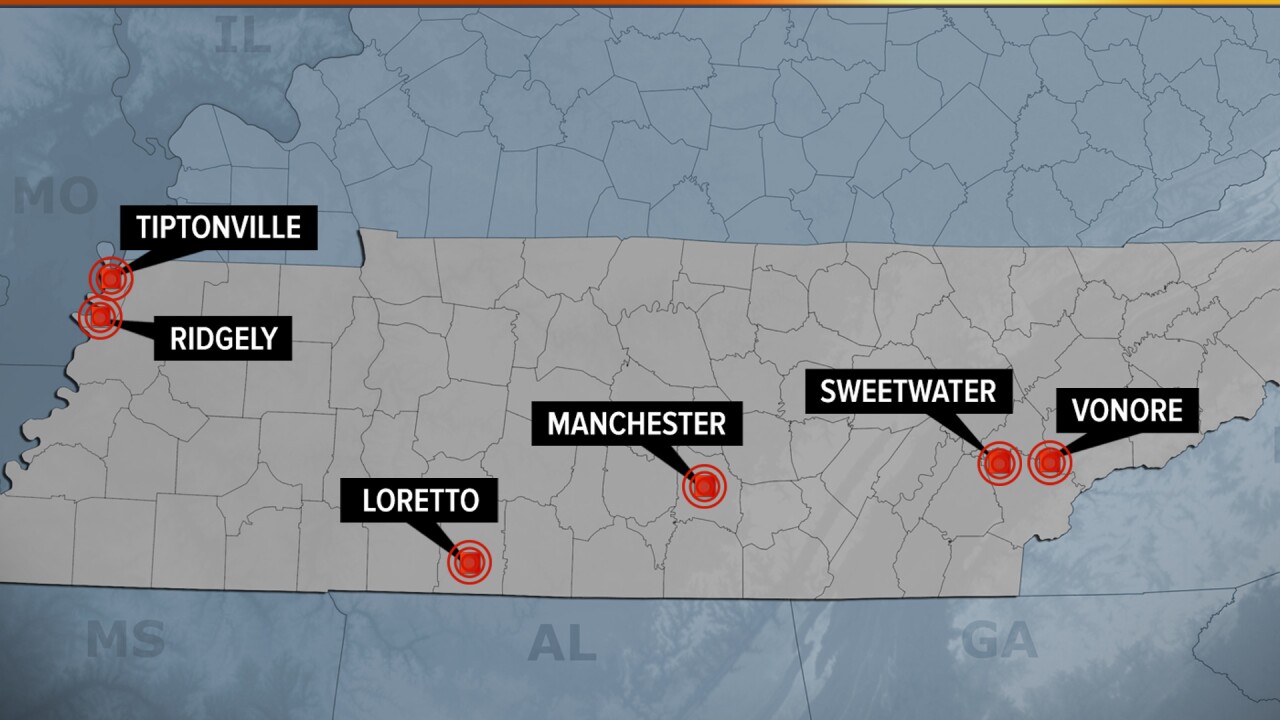 NASHVILLE, Tenn. (WTVF) — In just over 24 hours, three earthquakes shake the Volunteer State, but experts say this is not a rare phenomenon.

No damage or injuries were reported in any of the incidents.

A total of six earthquakes have been recorded since the beginning of June. Earthquakes have also been detected in Ridgely, Tiptonville, and Manchester.

“There are some cracks underground in this part of the state,” said Dr. Abolins. “From time to time, one block of the Earth moves relative to another.”

For the most part, the earthquakes this month weren’t large enough to be felt or cause any damage. However, that isn’t always the case. A 4.4 magnitude earthquake was felt in Decatur in December of 2018.

“That was the largest earthquake that had happened in East Tennessee since 1973,” said Dr. Abolins.

While most of the earthquakes are small and don’t make an impact, Dr. Abolins said it is still a good idea for Tennesseans to be prepared for something larger.

“The best way to prepare is the way to prepare for most unforeseen events,” said Dr. Abolins. “Have a two to three day supply of water, nonperishable food, blankets, medicine, a first aid kit and flashlight.”

The USGS encouraged anyone who experiences an earthquake to report what the see and feel on their website at https://www.usgs.gov/