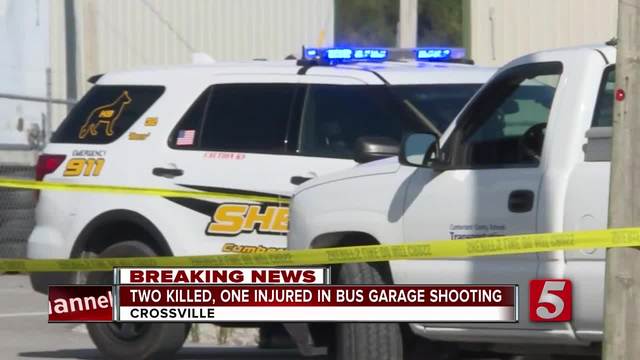 Two people were killed and one was injured in a shooting at a Crossville bus garage. 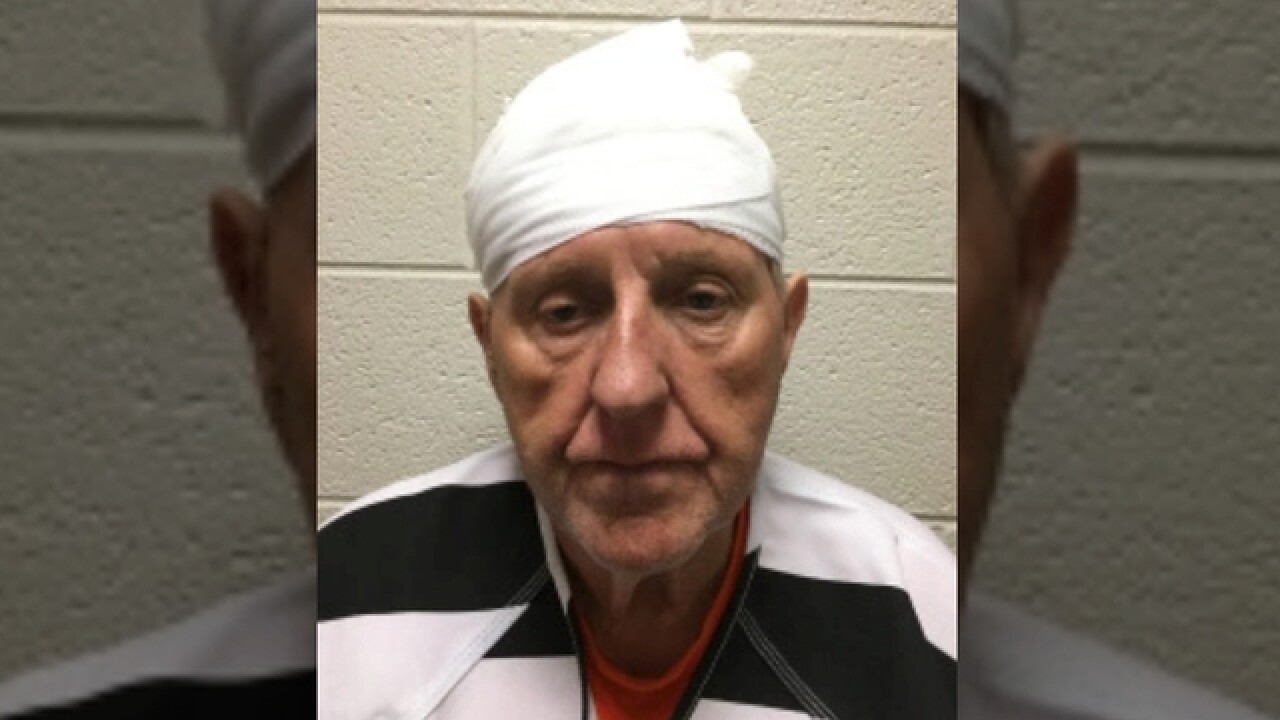 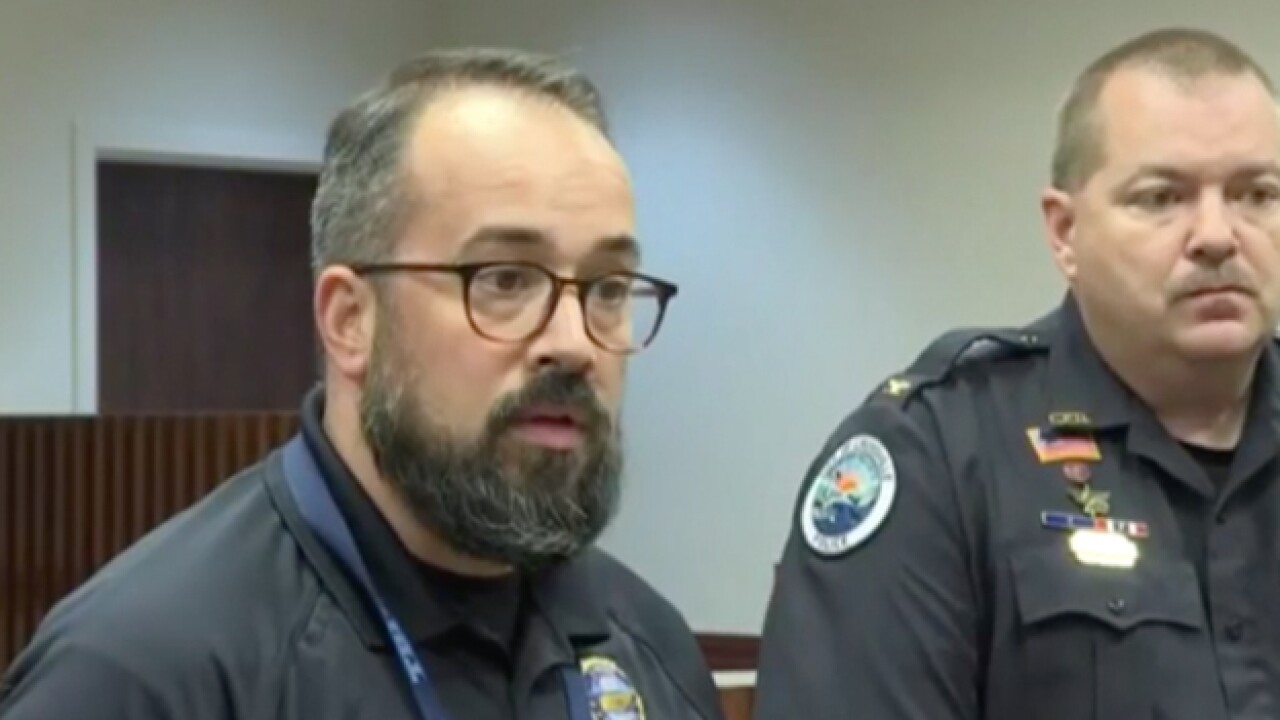 Two people were killed and the alleged gunman was injured in a shooting at a Crossville bus garage.

The shooting happened around 2:30 p.m. Friday at the Cumberland County School Bus Garage on Genesis Road in Crossville.

Police found three people with gunshot wounds at the garage - two men and one woman. They were found on the ground between two school buses.

Crossville Emergency Medical personnel were on scene rendering aid and an air ambulance was dispatched to the scene Friday.

Officials said Joy's husband, identified as 74-year-old Warren Nostrom, was believed to be the shooter. He was found injured from an apparent self-inflicted gunshot wound and was airlifted to a hospital were he was treated and released.

Warren was arrested Saturday morning and was charged with two counts of first degree murder. He was being held in the Cumberland County Jail on a $4 million bond.

The Cumberland County District Attorney General’s office and the Tennessee Bureau of Investigation were notified and are currently involved in the investigation.