Multiple officers were called to a townhome community in Antioch after at least three people were shot.

Officers shot a man who was holding his family at gunpoint inside an Antioch townhome, police said.

Metro Police Spokesman Don Aaron said officers were called to the home to investigate a burglary call. Once on the scene, Officer Daniel Garrett saw that the door was open and heard yelling, along with possible gunfire.

Police said Garrett saw the suspect, 52-year-old Michel Louka Guirguis, pinning his wife to the wall and was holding a gun to her head. He yelled for Guirguis to surrender and gunfire was reportedly exchanged.

At some point, both Guirguis and his wife went back inside the home. 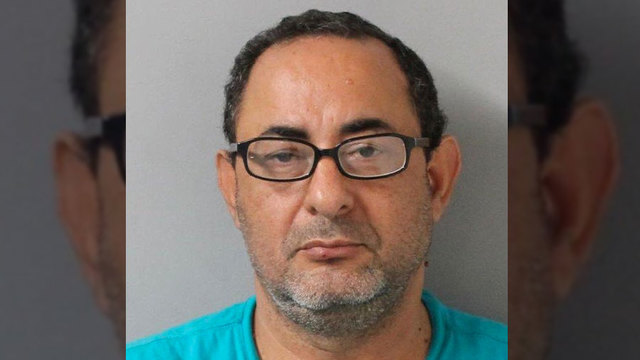 Aaron said two officers, David Moser and Jonathan Sheppard, were in the back of the home and saw him holding the gun with the woman down on the floor. Police said the officers thought her life was in danger and fired through the window, striking Guirguis.

The woman and her 10-year-old were also struck by gunfire. However, it’s still unclear if they were shot by the suspect or injured in the crossfire.

According to a 15-year-old, who was also in the home, Guirguis kicked in the door and forced all three out of an upstairs bedroom. He allegedly forced them to get on their knees, kiss his hands and feet, and allegedly said “the police can’t help you now.” 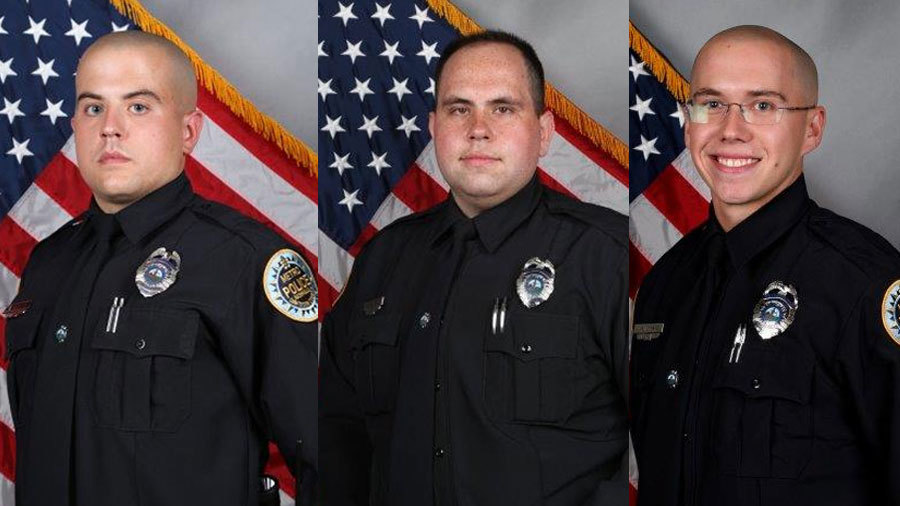 All three were taken to Vanderbilt University Medical Center, where the child and woman were listed in stable condition.

Guirguis underwent surgery and was listed in critical but stable condition. Police said arrest warrants will be obtained in the case.

This is Guirguis' semi-automatic pistol. He was served with an order of protection last night to stay away from his wife. pic.twitter.com/Dfw4Z4KugO

The ordeal reportedly stemmed from a previous incident that occurred at the home on Sunday. Officers were called out after a verbal argument about the children going to church.

Aaron said officers stayed at the home until the woman and her two children went to another home to stay.

Guirguis reportedly found out and according to police, went to the home and confronted the two homeowners. Although he allegedly refused to leave, they did not want to press charges.

Aaron said more information is expected to be released once police are able to speak with the mother and daughter. An Arabic translator has been called in to assist with the interviews.

District Attorney General Glenn Funk initially requested agents with the Tennessee Bureau of Investigation to investigate. However, because the shooting was not fatal the TBI suspended its investigation after Metro Police said the Memorandum of Understanding did not apply to this particular case.

Here's an update on our involvement in this morning's incident in Antioch involving @MNPDNashville. pic.twitter.com/jqDOFhwctB

Read the full Memorandum of Understanding between the TBI, District Attorney General and Metro Police.

Guirguis was discharged from the hospital and booked Wednesday on attempted homicide, aggravated assault and aggravated burglary charges.