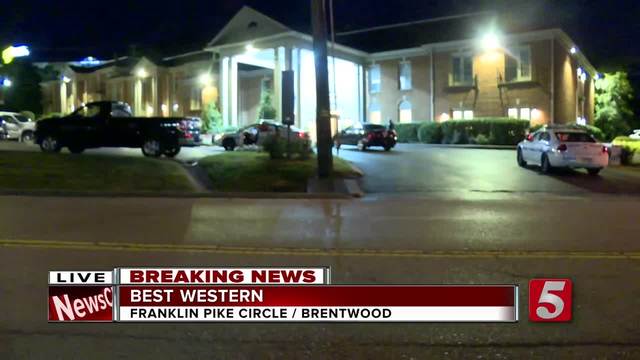 An investigation got underway after three people were robbed at a hotel in Brentwood. 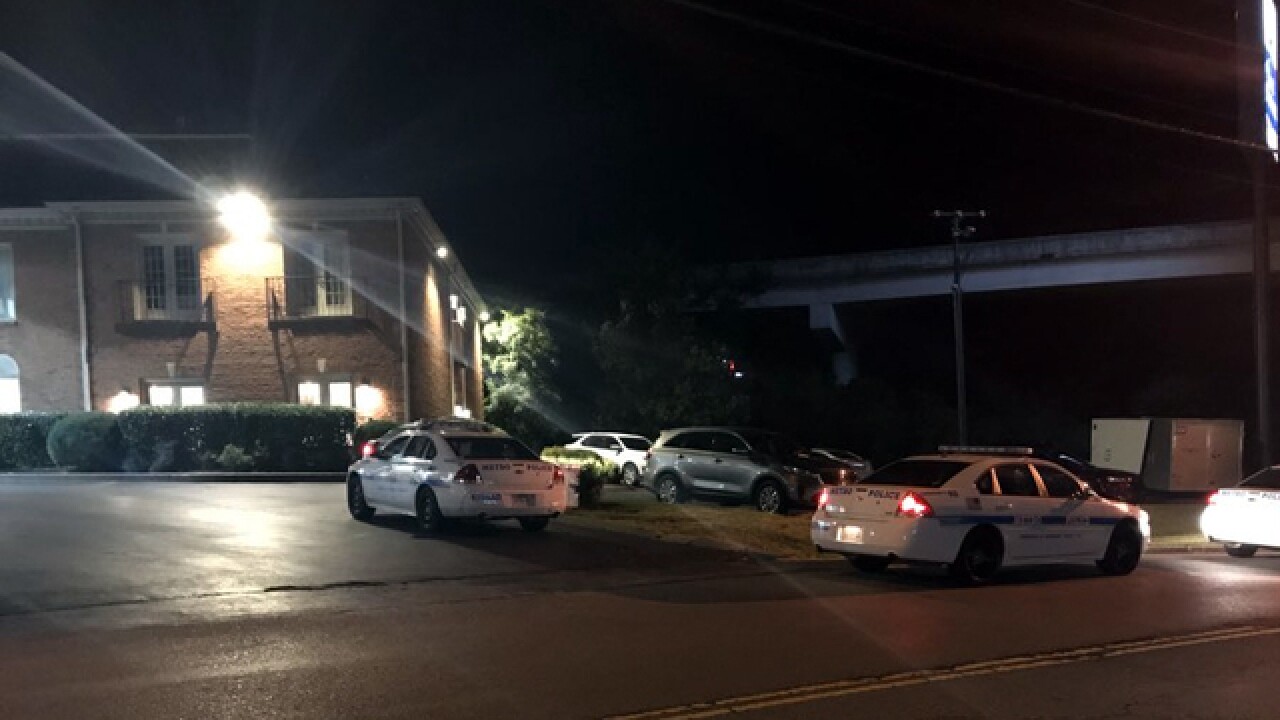 An investigation got underway after three people were robbed at a hotel in Brentwood.

The incident was reported early Tuesday morning at a Best Western on Franklin Pike Circle.

#BREAKING: Metro Police are on scene for a call that came out as a shooting at the Best Western on Franklin Pike Circle in Brentwood. Luckily, they’ve determined no one was hurt and no shots were fired. They say it turned out to be a robbery with possibly three victims. @NC5pic.twitter.com/BsUICtrYCv

The call initially came in as a reported shooting; however, no shots were fired.

Officials on scene said three people were robbed inside the hotel but the business itself was not targeted.

No one was hurt.

Police said multiple people may be involved but they do have a description of the suspects.