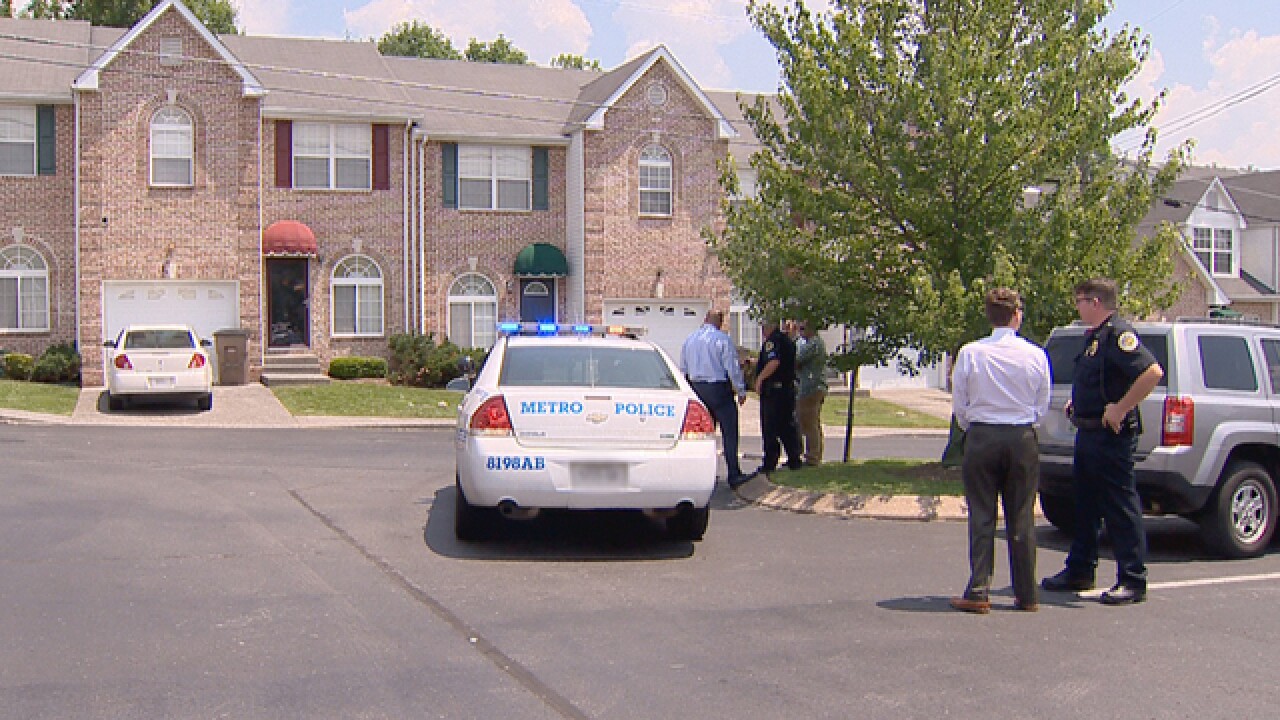 A woman’s boyfriend was shot and critically injured, and authorities have been investigating whether the trigger was pulled by the woman’s three-year-old son.

The shooting happened around 12:30 p.m. Wednesday at a unit of the Hamilton Crossing townhomes on Hamilton Church Road.

Reports stated 20-year-old Deangelo Spears had a gunshot wound to his back. He was found inside the home by officers.

Detectives stated he was not cooperative and told officials the shooting happened outside.

According to his 24-year-old girlfriend, she had just gotten home from work and was in the bathroom doing her hair when she heard a noise like a pop.

That’s when she saw Spears was wounded, and she also saw her three-year-old holding a 9mm semi-automatic pistol.

She told police she took the gun from him and placed it on the counter before she ran outside to yell for help. She then put the gun in a closet while they waited for an ambulance, and the pistol was later recovered by police.

Detectives said Spears told them at the hospital he does not want to talk about the shooting. The investigation remained ongoing.