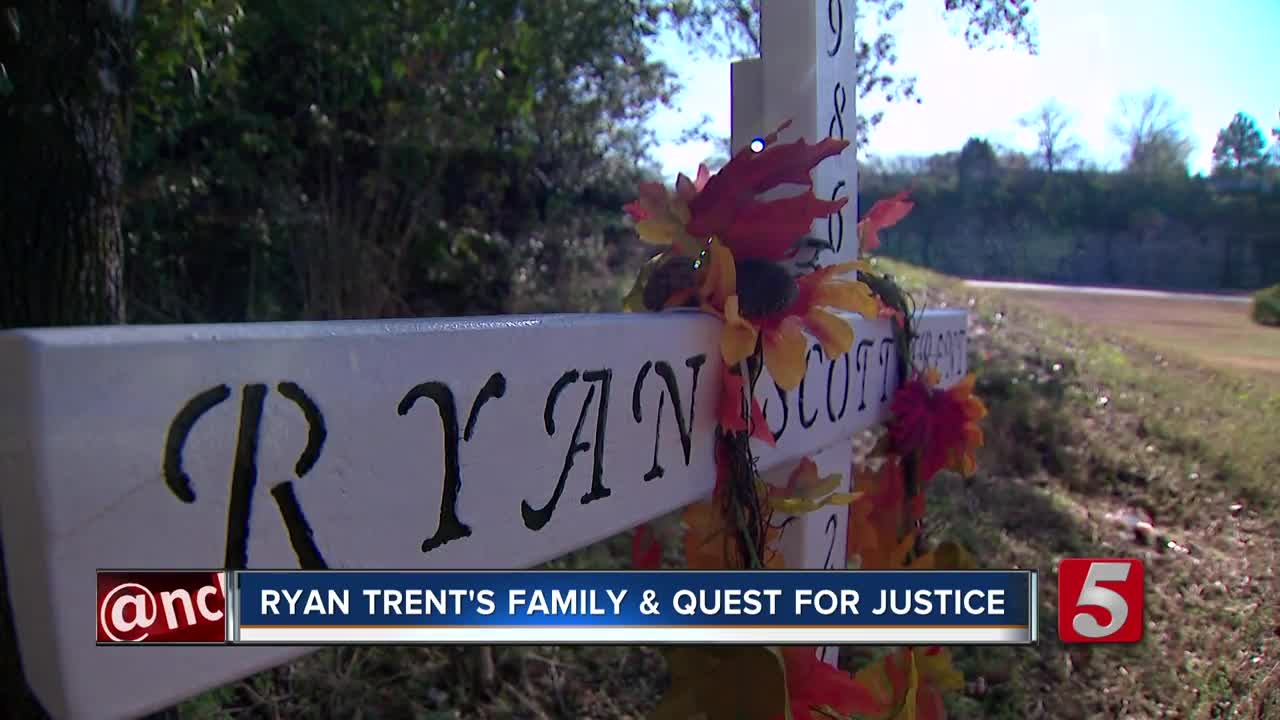 After three years, the family of Ryan Trent still doesn't have closure. He was shot and killed while leaving work in Nashville. 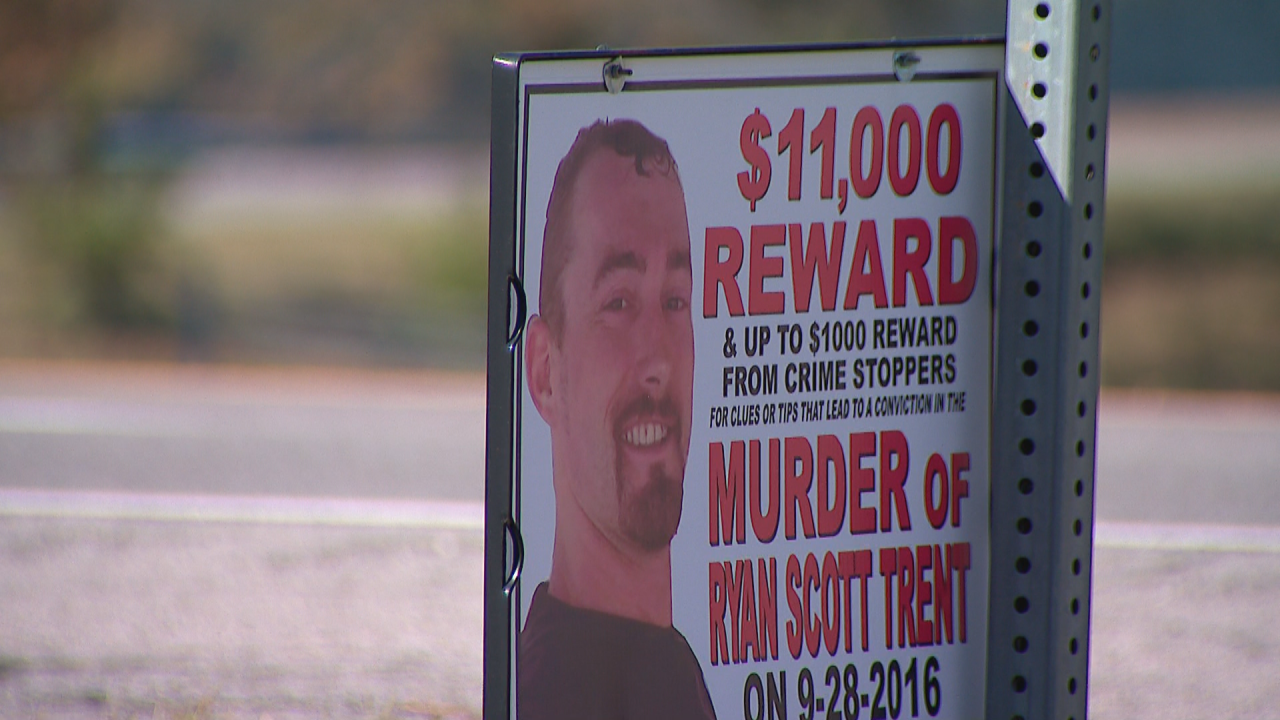 NASHVILLE, Tenn. (WTVF) — After three years, the family of Ryan Trent still doesn't have closure. He was shot and killed while leaving work in Nashville.

Glenn Trent, Father "It never gets any easier," said Glenn Trent about the loss of his son.

With Ryan's birthday looming, Glenn is preparing another trip to the grave site.

"He was a joyous human being he always had a smile on his face," said Genn.

Its been a little more than three years since his 29-year-old son was killed while driving home. Ryan had just left work in downtown Nashville when sometime after midnight, he was shot in his white Chevy Silverado pickup truck. The truck left the road and crashed into a tree.

"That's news that no parent ever wants to get," said Glenn.

It happened on September 28, 2016 in the northbound lanes of Ellington Parkway near Briley Parkway. Metro Police detectives combed the area for evidence, even conducted road blocks to find clues. The family did everything they could as well - but no arrests.

"It makes it more difficult not knowing who did this and why" explained Glenn.

He says family support is what gets him through each day, but the ultimate goal is finding justice. Every six months, police send out information about a reward for clues that lead to the culprit.
As of last week it was $12,000.

If you have seen anything or have any information from that night, call Crime Stoppers at 615-74-CRIME.