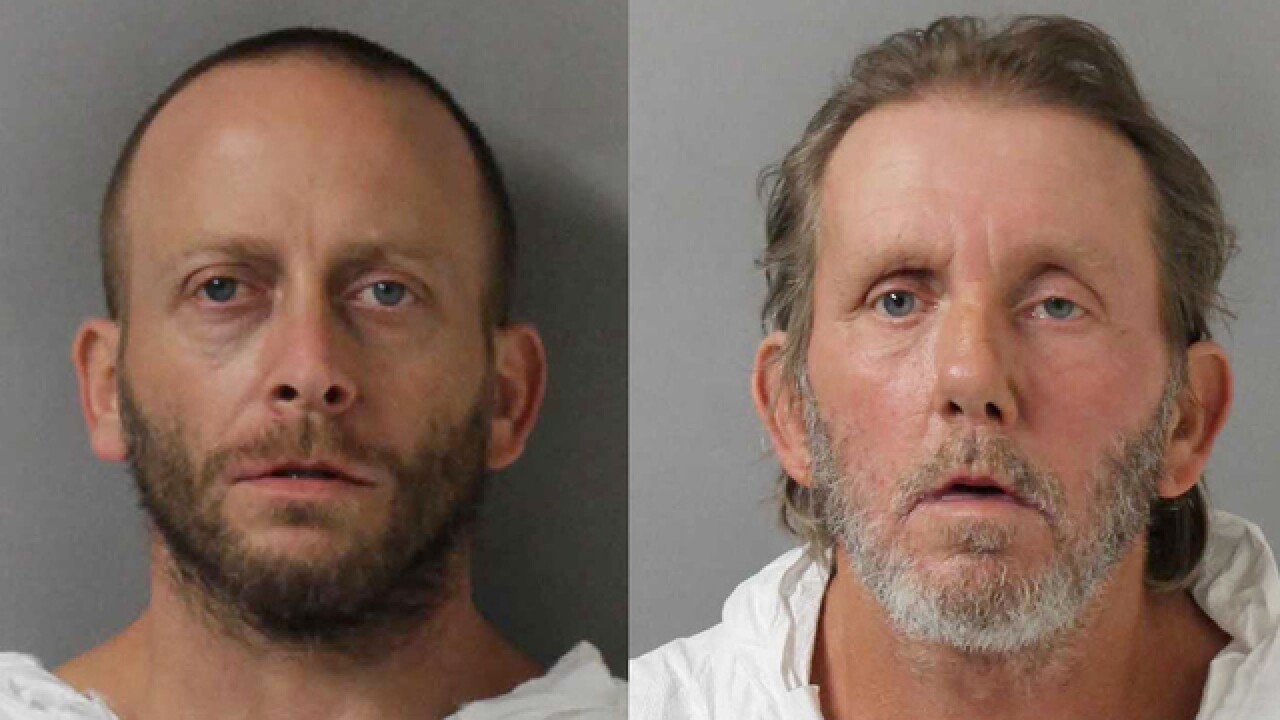 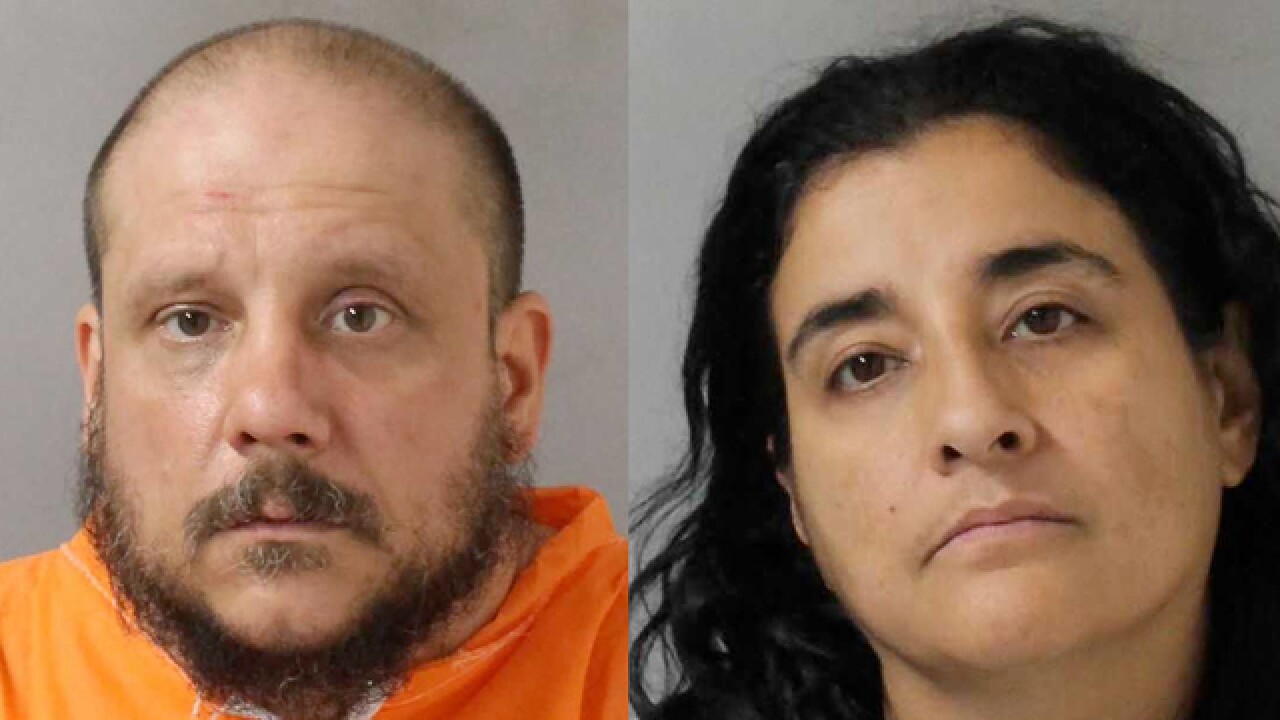 Four people were arrested and charged with manufacturing methamphetamine.

Officials said an investigation into illegal drug sales led to the discovery of items used in a meth lab on Wednesday afternoon.

The discovery was made in the 200 block of Clovernook Drive.

A search warrant turned up multiple chemicals used in the production of meth. The home was evacuated and the following four suspects were taken into custody:

All were charged with manufacturing meth. Both Ferrell and Vera have a prior conviction for initiating the process to manufacture meth.

A crew with the Nashville Fire Department decontaminated eight officers who entered the home and all four residents.

The chemicals were removed, and the home was quarantined due to the highly toxic nature of the manufacturing process.