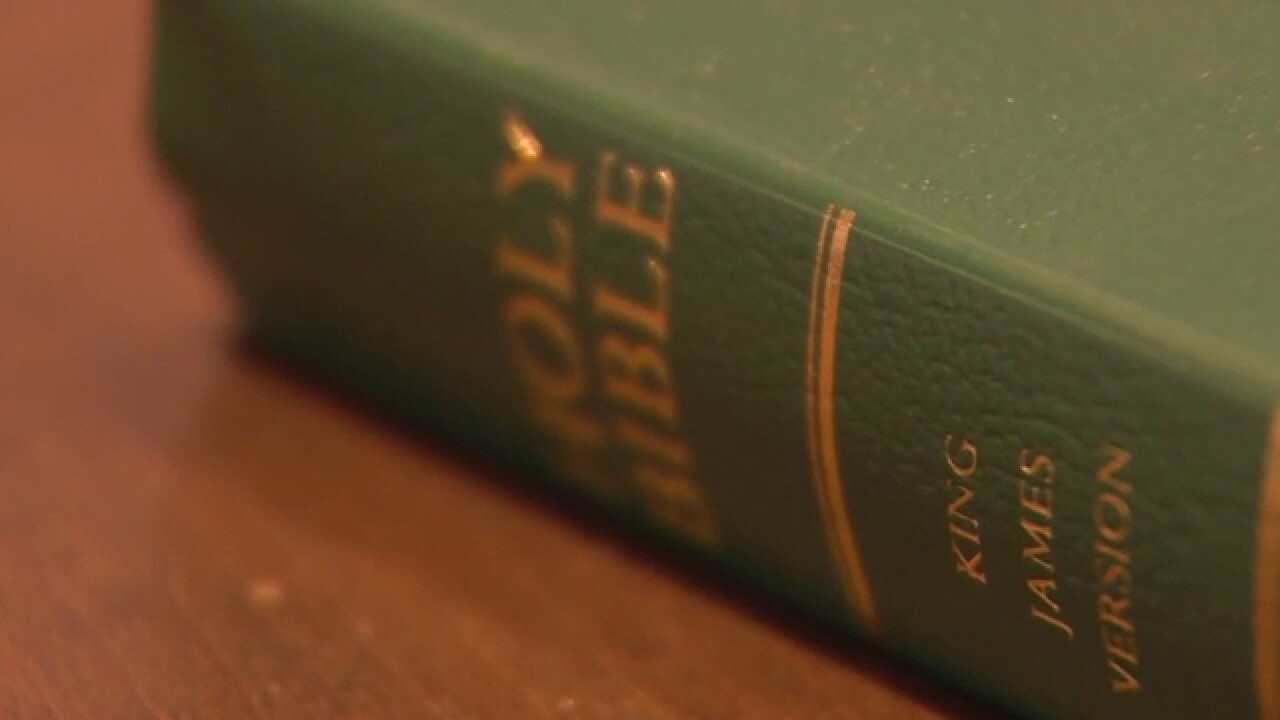 Four juveniles were arrested after allegedly writing racist comments in Bibles and on the doors of a predominantly African-American church in Murfreesboro. They also allegedly stole from the property.

Rutherford County Sheriff’s officials said a deputy was called to the Walnut Grove Missionary Baptist Church, where he found “KKK” written in Bibles and the words, “we are white and we are watching you, white power,” written on the doors.

Investigators said the church had extensive damage, including overflowing toilets with water damage at the Twin Oak Drive location.

Two juveniles, ages 14 and 16, were charged with burglary, theft and vandalism on Tuesday. A video camera that was stolen from the church was found in the woods behind the building.

Detectives worked with a school resource officer to identify two more juveniles, ages 15 and 16. They were charged with burglary and vandalism on Wednesday.

Additional charges could be filed in the case.

“They quickly addressed these insensitive and disturbing hate crimes at a place of worship,” Sheriff Mike Fitzhugh said.