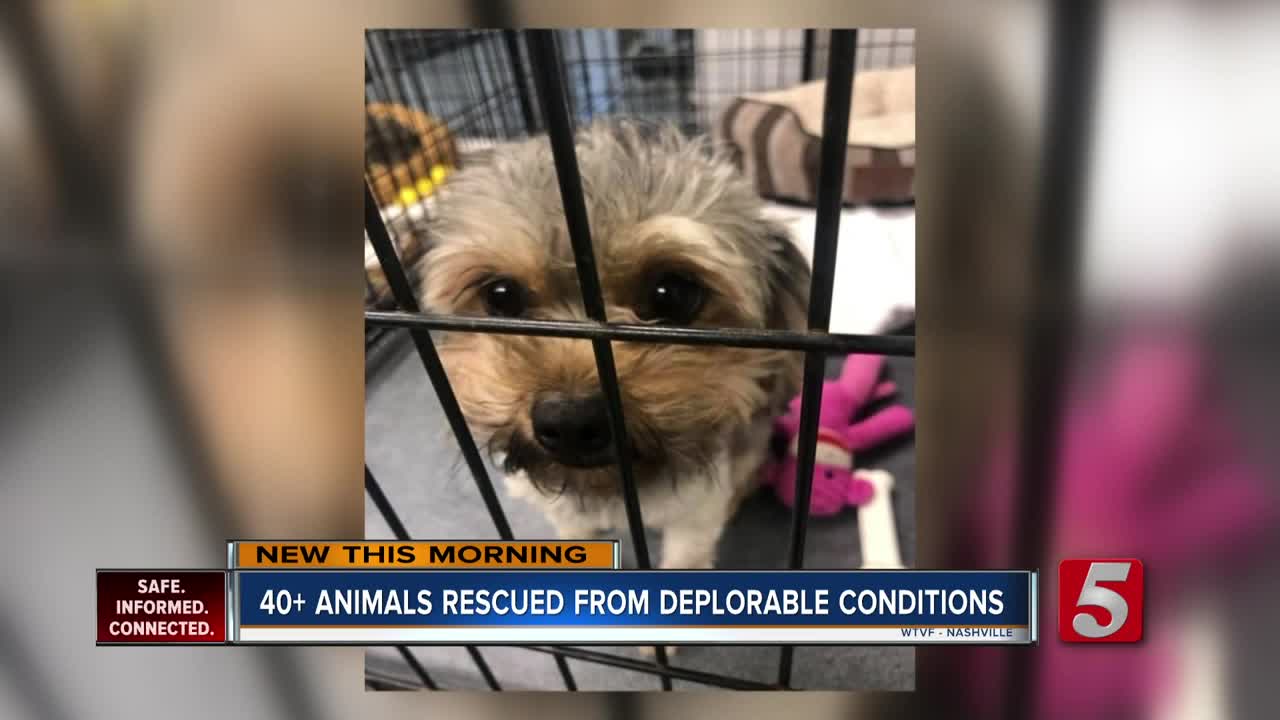 First responders rescued dozens of animals from what they called “deplorable conditions” in Putnam County. 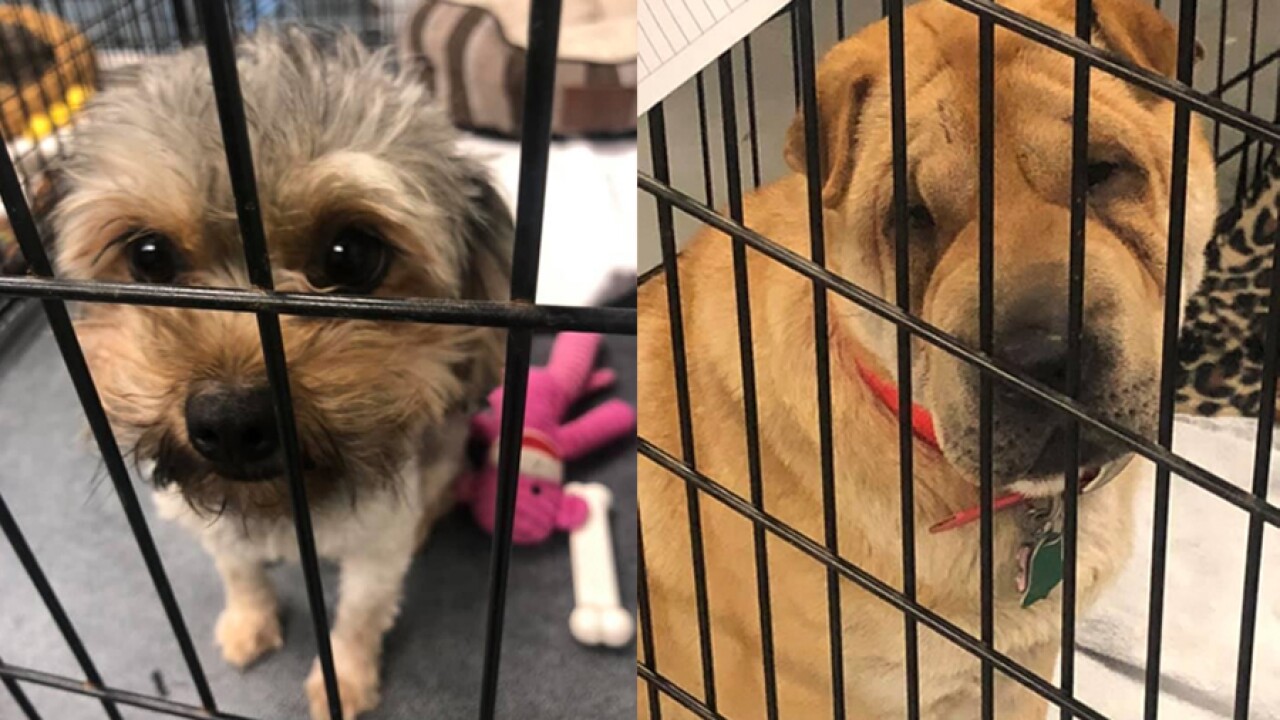 Animal Rescue Corps volunteers worked through the night and into the early hours over the weekend to collect evidence and remove 23 dogs and 19 cats from a home in Cookeville.

Rescuers said the animals were found without drinkable water and when food was present, it was moldy.

They were suffering from a range of medical issues, including dental disease, matting of the fur, fur loss, ear and eye infections, internal and external parasites and untreated skin infections.

ARC veterinarians are treating each animal at an emergency shelter in Lebanon. There, they join others animals already rescued a year ago April in Carroll County.

Authorities said this latest rescue in Putnam County is connected to the case out of Carroll County -- that case remains in litigation so those animals still cannot be placed because they are evidence.

“In April of 2018, Animal Rescue Corps worked with the Carroll County Sheriff’s Office to remove nearly 150 animals from another property owned by these same individuals,” said ARC Executive Director Tim Woodward. “We found similarly grim conditions at both the Carroll County and Putnam County properties – sick animals in filthy living conditions. Our thanks go to the dedicated authorities who didn’t hesitate to take action to protect these innocent animals.”

Additional animal cruelty and neglect arrest warrants are expected to be served soon.