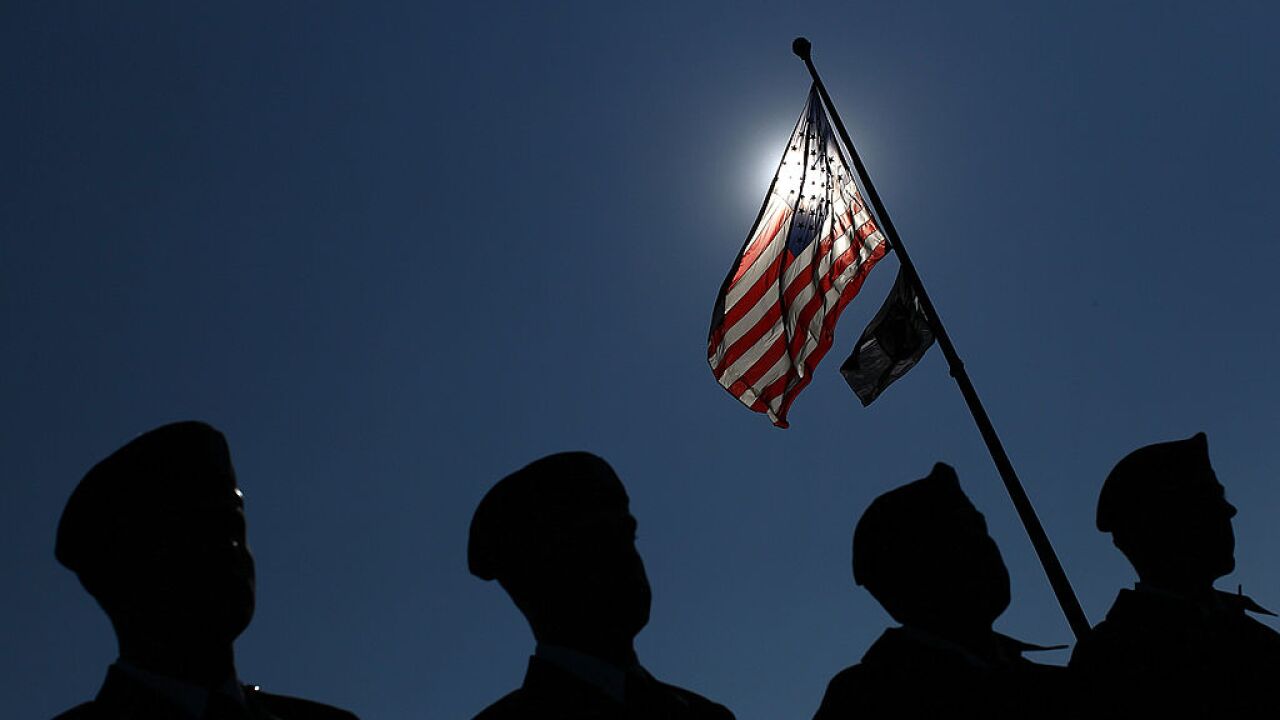 NASHVILLE, Tenn. (WTVF) — From Veterans Day parades to the CMA Awards, there's a lot going on around Middle Tennessee this week.

There are many ways you can thank America's veterans for their service and dedication across Middle Tennessee. Below is a list of several events happening in the area:

TSU Veterans Day: Lt. Col. Bernard House, who served 22 years in the Army and earned numerous service medals, will assist the university in the grand opening of the new Student Veterans Center. The program will be held at TSU's Avon Williams Campus at 10:30 a.m., followed by the opening of the center at 11:20 a.m.

Tullahoma Veterans Memorial Walk: Base Commander, Col. Jeff Geraghty will speak at the City of Tullahoma's annual Veterans Day Ceremony at the South Jackson Civic Center at 10:45 a.m. Following the ceremony, there will be a dedication and ribbon cutting for the Veterans Memorial Walk at History Park at 12:30 p.m.

Fallen Soldiers 32 Mile March: The Honor March will begin at 5:30 a.m. at Tennessee Legislative Plaza in downtown Nashville and will end at Wilson County Veterans Plaza and Museum in Lebanon at 5 p.m.

Nashville Veterans Day Parade: The parade, hosted by the Davidson County Coordinating Council, starts at 11 a.m. The parade will begin at 14th Avenue and travel down Broadway to Third Avenue.

Tickets for the Broadway show at the Tennessee Performing Arts Center finally go on sale. The show is running at TPAC from December 31 - January 19.

You can get tickets online at TPAC.org or in person at TPAC in downtown Nashville.

The Gulch's first park and largest greenspace will officially open this week at 130 Lifeway Plaza. Metro Parks and Recreation Department, the Greenways Open Space Commission, Capitol View and Mayor John Cooper will be in attendance for the ribbon-cutting ceremony.

The park is named for Nashville native Juno Frankie Pierce, an influential leader in the African American community and in the Woman's Suffrage movement.

Downtown Nashville will be bustling with Country Music's finest for the 53rd Annual CMA Awards. This year's show will be hosted by Carrie Underwood with special guest hosts Reba McEntire and Dolly Parton.

Irving Roth, a 90-year-old Holocaust survivor will give his first-hand account of surviving Auschwitz and Buchenwald concentration camps, presented by Chabad of Nashville.

Tickets are on sale and can be purchased by clicking here.