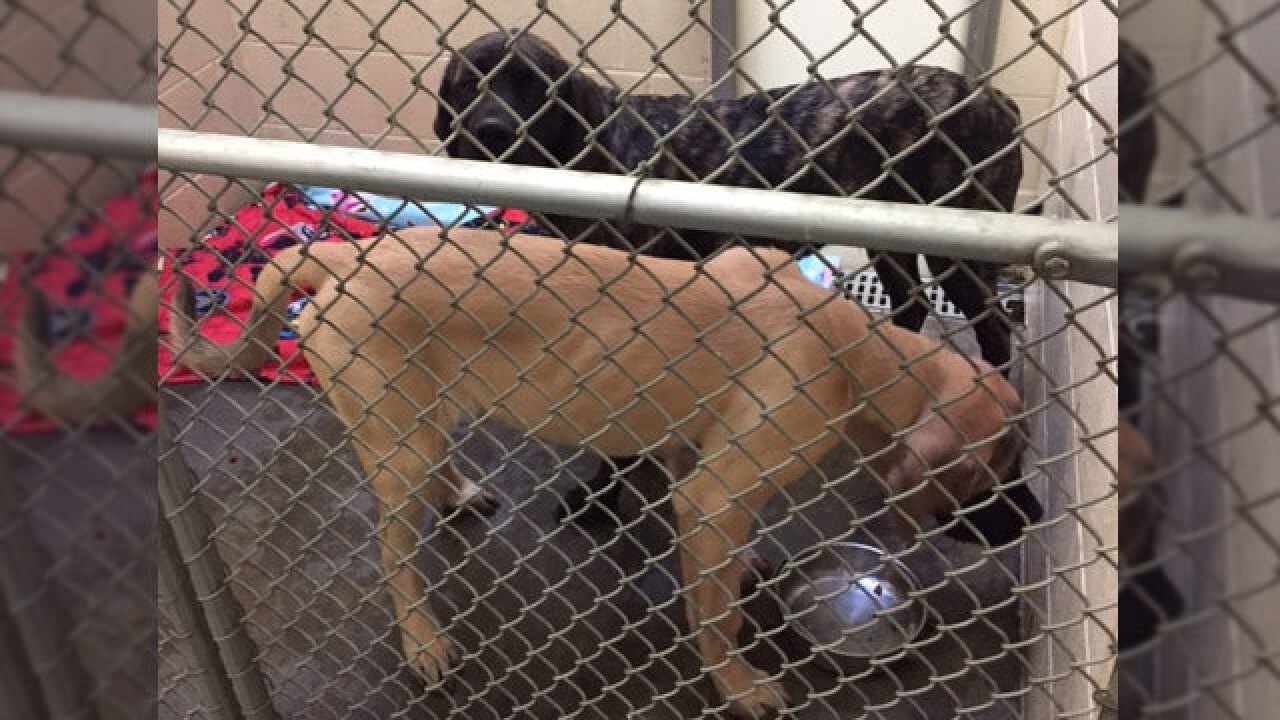 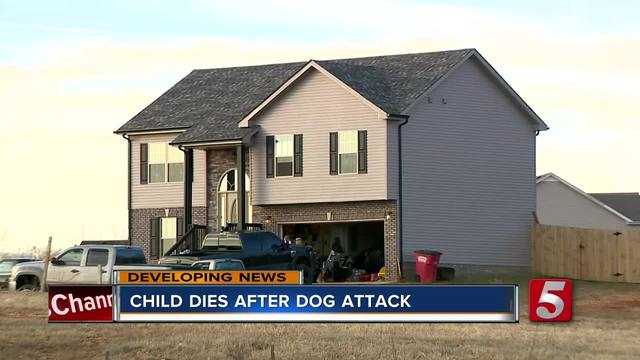 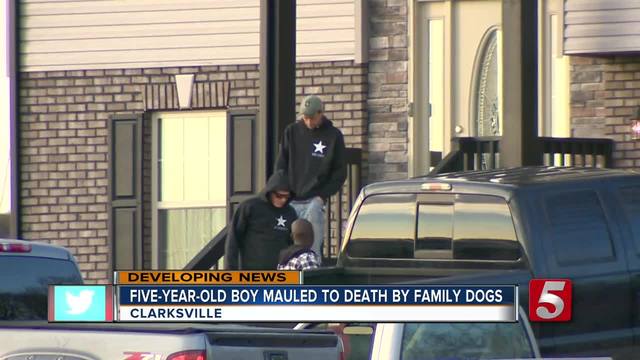 A 5-year-old child was killed after being attacked by the family's two dogs in Montgomery County.

Emergency responders were called to the family's home on Charles Thomas Road in Clarksville Thursday morning at 8:20 a.m. When they arrived on the scene, they found the child had suffered extensive injuries from two 6-month-old English Mastiffs.

The child was transported to Tennova Medical Center where he died as a result of his injuries.

Officials with the Clarksville Police Department said the dogs have been placed in the custody of Montgomery County Animal Control.

Anyone with additional information on the incident has been asked to contact Detective Tim Anderson at 931- 648-0656 ext. 5132.