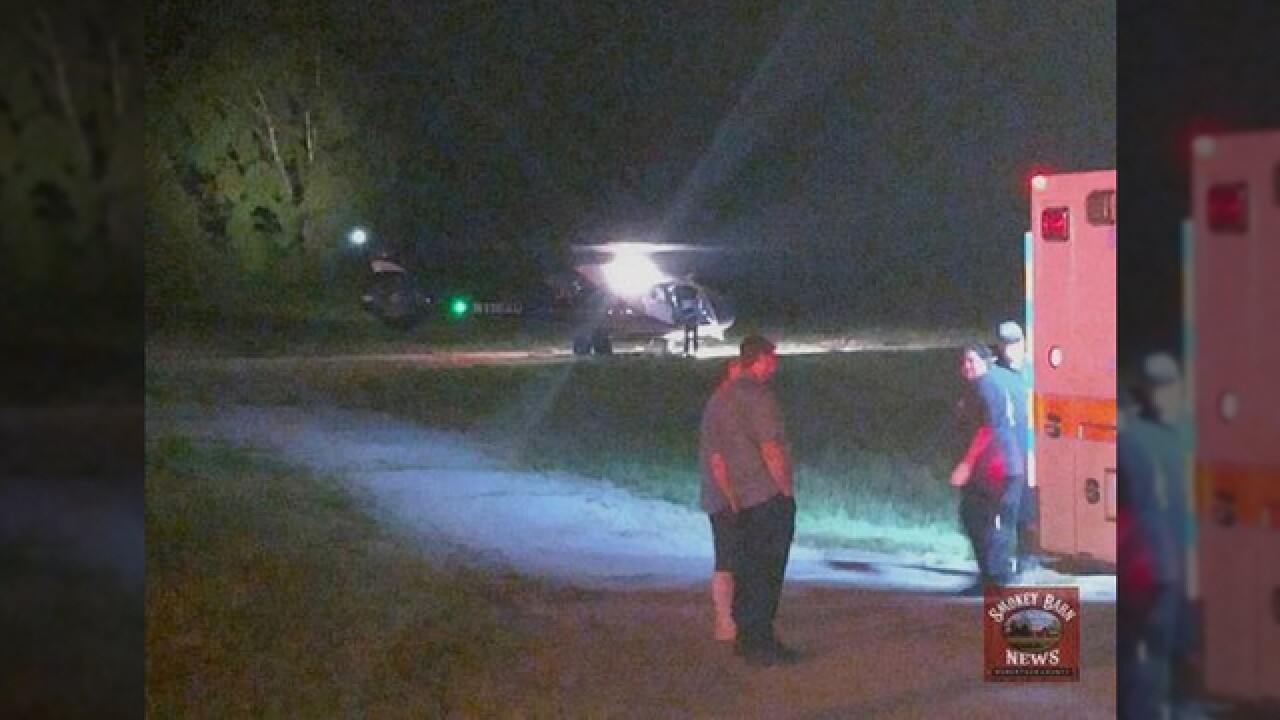 A 5-year-old girl was airlifted to an area hospital after she was struck by a car in Millersville.

Millersville police confirmed the incident happened at 8:30 p.m. Wednesday in the area of Slaters Creek Road and Louisville Highway.

The driver, identified as a 30-year-old male from New Jersey, was turning onto Slaters Creek Road when the child appeared in the roadway.

Police said he was unable to stop in time. The child was dragged for a short distance.

She was airlifted to Vanderbilt University Medical Center, where her condition was not known. No identities were released.