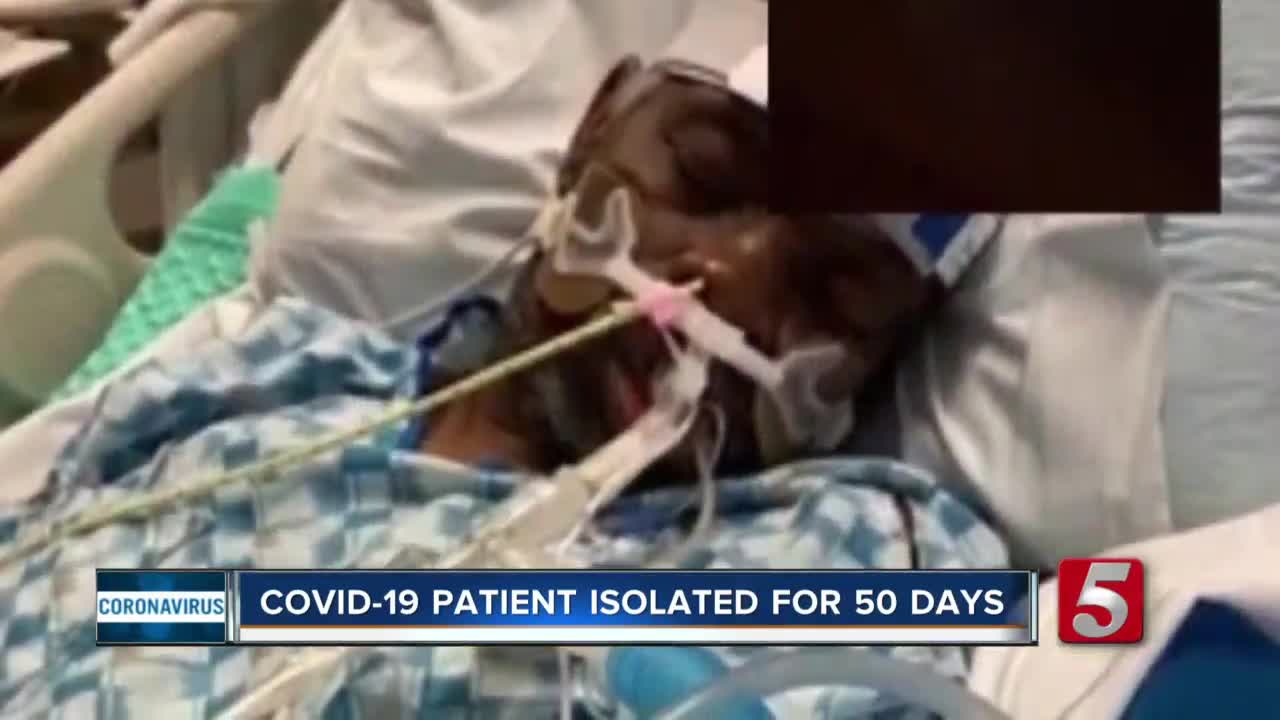 A Murfreesboro woman hasn't been able to hug or kiss her husband for 50 days after COVID-19 sent him to the hospital in serious condition. 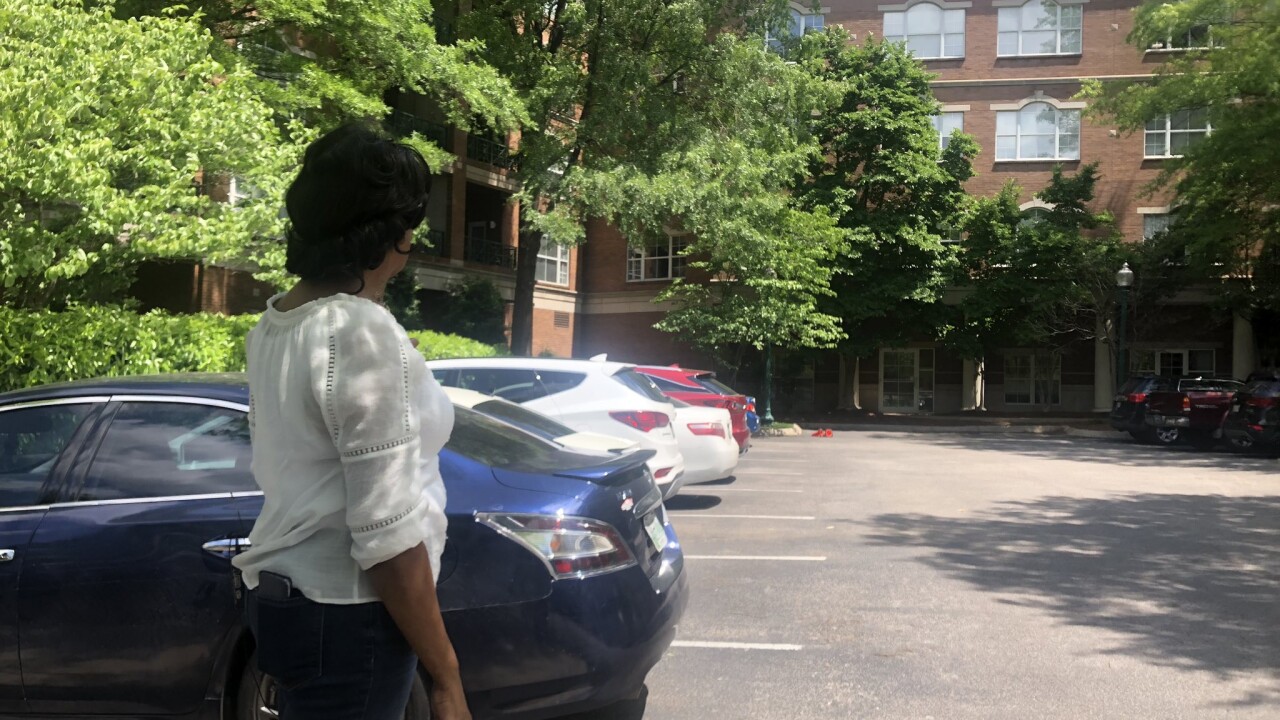 NASHVILLE, Tenn. (WTVF) — A Murfreesboro woman hasn't been able to hug or kiss her husband for 50 days after COVID-19 sent him to the hospital in serious condition.

Cynthia Wilson got to see her 62-year-old husband in person for the first time this week since he was admitted to Saint Thomas Rutherford Hospital for COVID-19 almost eight weeks ago.

Edgar Wilson is now recovering at a rehab facility in Nashville where he's well enough to finally see his wife even it's from the window.

Cynthia could wave and blow kisses, and make phone calls while seeing him from the parking lot. It's still not safe for her to visit him in his room. Throughout this time, Edgar tested positive for the virus seven times, prohibiting him from coming back home.

"We've never been apart no longer than five days. That's the longest ever we've been apart in 23 years," Cynthia told NewsChannel 5. "The first thing I want to do is hug him and I just want to touch him."

Edgar first displayed symptoms of cough and a fever in late March, but quickly had to be on a ventilator the next day. This grandfather was transferred to Saint Thomas West and remained on a ventilator in a medically induced coma for nearly a month.

Cynthia said because of his nurses, she got to see him through video messenger while attached to tubes and a machine. He remained in the ICU until April 26 before he was moved to the rehab center.

His wife said he came out of the coma thinking he was in an accident at first.

"He's never been sick or been in the hospital a day in his life," Cynthia said. "It's just scary because I've seen what this virus can do. It's totally different when it's at your doorstep."

Cynthia said Edgar has to take another test on Monday. If it comes back negative, he must take a second test 24 hours later to confirm it twice. If it comes back positive, that means at least another 10 days in isolation.

Brian Todd of the Metro Public Health Department stated the city follows CDC guidelines on when to consider a person is cleared of COVID-19. After 10 days, a patient must be feeling better and must be fever free for the last 72 hours. They also can't have taken any fever reducing medicines during the last 72 hours such as Tylenol or ibuprofen.

Even if Edgar gets to leave, Cynthia admitted there are still concerns if he may get the virus again. She personally felt crippled by the virus and can't do day-to-day activities aside from going to work.

Cynthia said not if but when he leaves the facility, she will hold a parade for him.