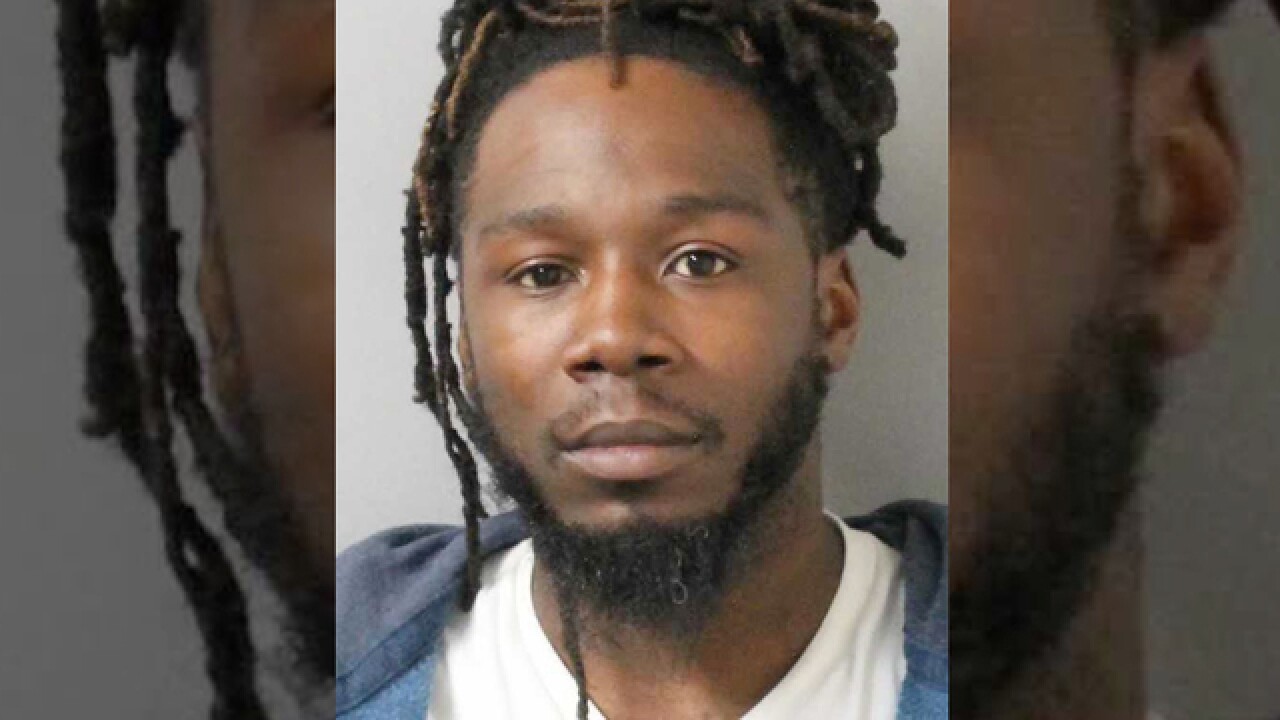 A man was arrested after marijuana was discovered on an inbound flight at Nashville International Airport.

Officials were using trained K9s on all inbound flights when a K9 alerted them to a black bag on a Southwest flight from Los Angeles around 3:40 p.m. Wednesday.

The name on the bag was Eric Mitchell. The bag was placed on the belt for baggage claim, and a man picked it up. He was later identified as Mitchell.

Mitchell was approached by officials who told him a narcotics trained K9 alerted them to his bag. He gave them consent to search it.

Authorities said they found nine vacuum-sealed bundles of marijuana packaged in air tight bags. Mitchell said he knew the marijuana was in his bag. The drugs weighed approximately 6.3 pounds.

Mitchell was arrested and charged with felony possession of a controlled substance with intent to sell - marijuana.