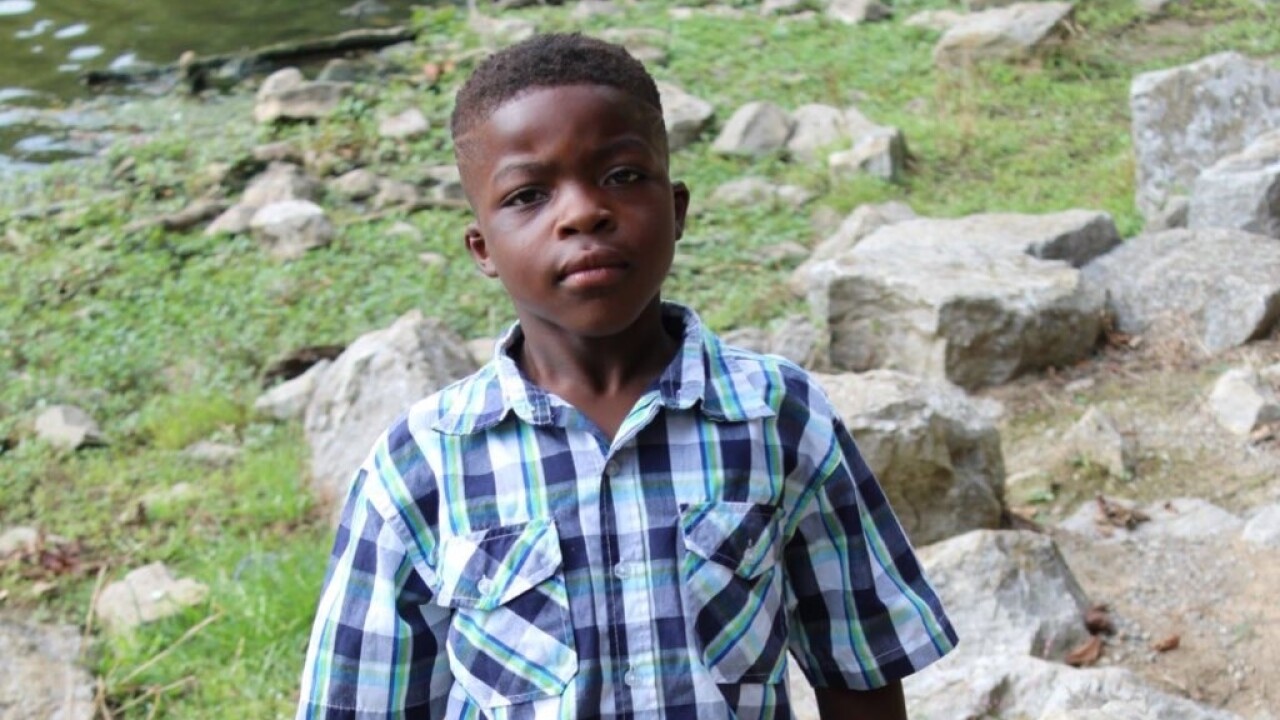 NASHVILLE, Tenn. (WTVF) — A seven-year-old boy, who was critically injured earlier this month when he became trapped in a garage gate in Nashville, has died.

The family of Dedric Holt said he passed away Tuesday morning. He had been in the Intensive Care Unit after suffering a brain injury.

The incident happened on June 11 at one of the garages at the Metropolitan Development and Housing Agency’s (MDHA) Mosley on 6th where he was stuck for approximately 13 minutes, according to his family.

Officials with the Metro Nashville Police Department said Holt grabbed onto an automated exit gate as it lifted him up. It caused him to roll into the motor shaft at the top of the gate. A bystander saw him and called police.

The family said Dedric was playing with his cousins at a playground adjacent to the garage before approaching the gate.

It’s unclear how the gate opened, but Kia Summers – Dedric’s aunt and caretaker – was told that the emergency button was pushed. Residents say the gates would normally be closed but on Tuesday, each one was open.

His family now wants the MDHA to put measures in place to prevent a similar incident from happening in the future.

The family created a GoFundMe page to help with hospital expenses and to help take care of Dedric’s 9-year-old brother.

Ever since the tragic accident on June 11, MDHA staff have been hoping and praying that Dedric would make a full recovery. We are absolutely heartbroken by this morning’s devastating news. Our thoughts and prayers go out to his family, friends and all who knew and loved him, including many of our staff.