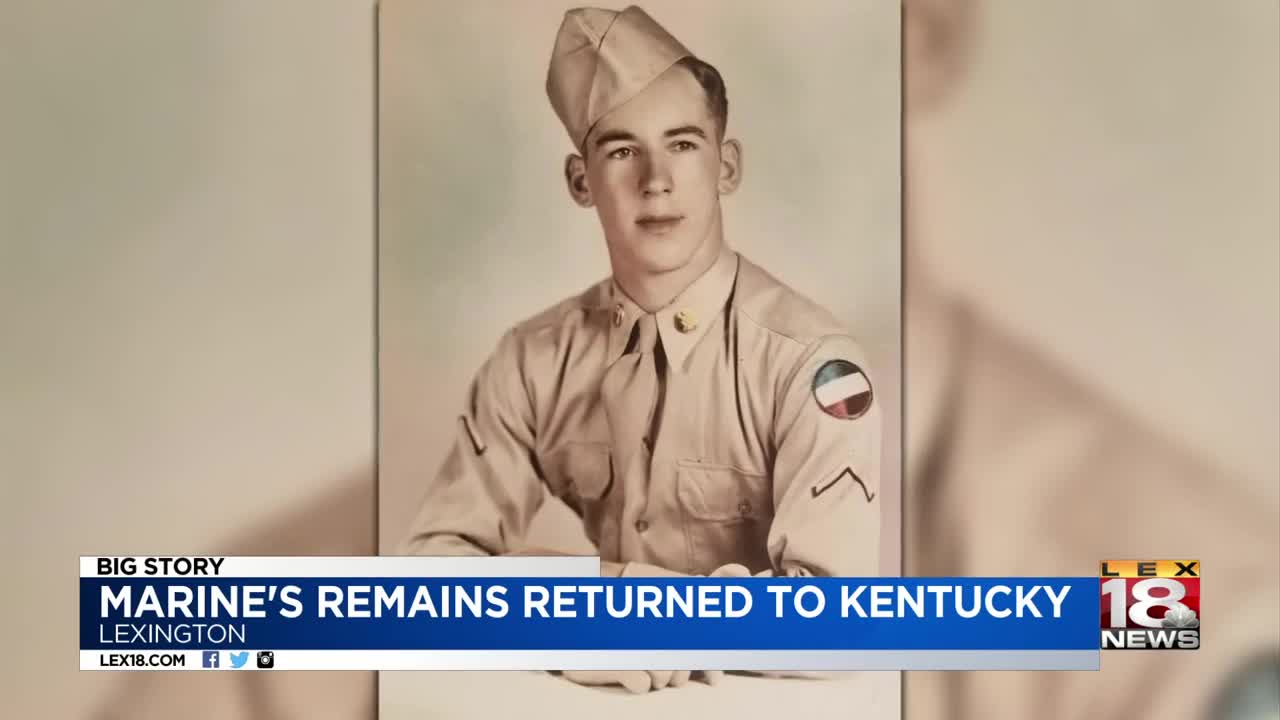 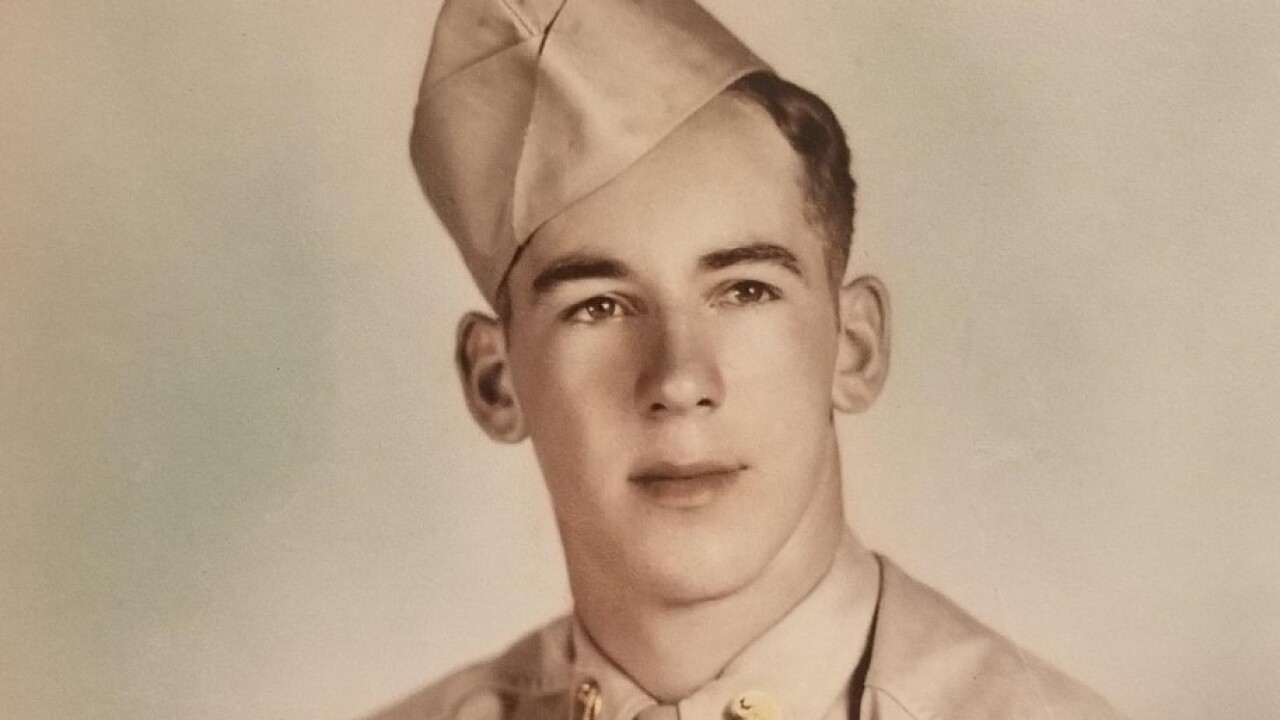 For many passengers at Bluegrass Airport, Thursday night marked a night they might never forget.

All eyes were on the tarmac where Marines unloaded a casket draped with an American flag. Inside were the remains of a Kentucky native who was killed during the Korean War.

Fairchild was just 21 years old when he was killed in action in North Korea. Following the war, his remains could not be recovered.

But, earlier this summer, he was finally accounted for.

On Thursday, with Marines and members of the Korean Association of Kentucky by his side, John Fairchild was there to bring his brother home.

"It means everything in the world to me... because our parents, my sister, are gone," John said. "I'm the last one living... And maybe its my time to close out the family bring him home... and lay him to rest where he was born."

This weekend, John will get to see his older brother laid to rest in their hometown of Salyersville.