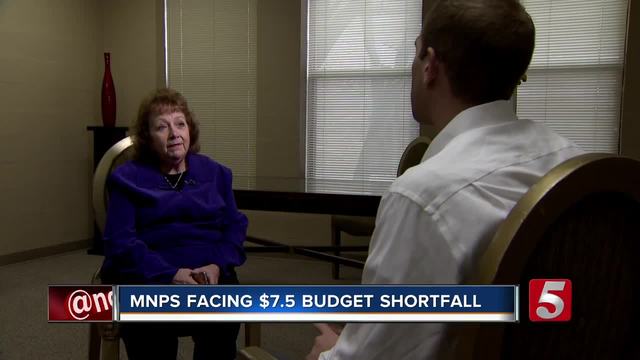 Teachers braced for impact after Metro Nashville Public Schools Director Dr. Shawn Joseph made the stunning admission that the district was set to lose $7.5 million in state funding, due to a unpredicted drop in student enrollment numbers. 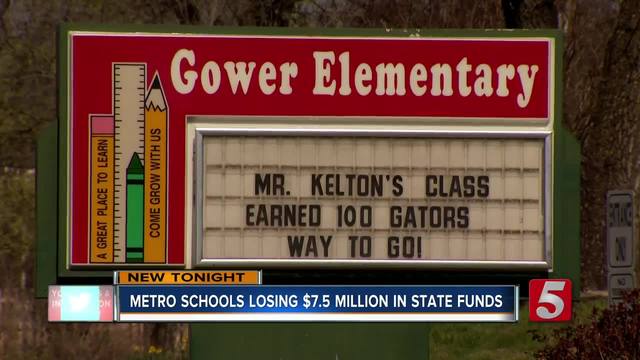 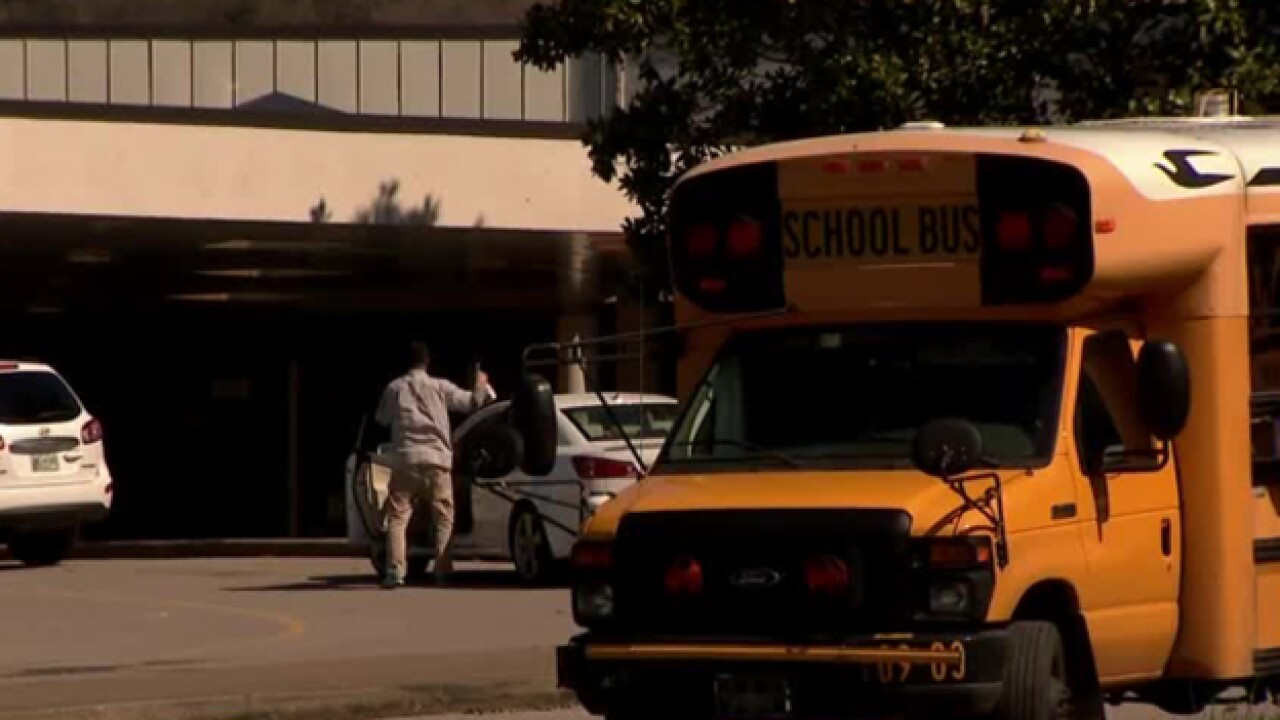 Teachers braced for impact after Metro Nashville Public Schools Director Dr. Shawn Joseph made the stunning admission that the district was set to lose $7.5 million in state funding, due to a unpredicted drop in student enrollment numbers.

A grim fiscal outlook for next fiscal years, means some principals may be forced to cut as many as 17 positions at schools where enrollment decreases are the highest.

For the first time in 15 years, Metro Nashville Public School's enrollment numbers have dropped. District officials thought they would add more than 1,500 students in 2017 instead the district lost 500 students.

Because of the drop in enrollment, the district is expected to lose $7.5 million in state funding, which had already been built into the budget.

In his letter to teachers, Dr. Shawn Joseph said "It keeps me up at night to know we have more needs than resources to address them. Our unexpected enrollment decrease this year means we will receive $7.5 million less in state funds than we budgeted for this school year."

School Board Chair Anna Shepherd said she is concerned that district officials didn't tell board members about the drop in enrollment until last week, when they likely knew last fall that numbers were down.

" Dr. Joseph has been good about being transparent but I didn’t feel that way with this process, so I’m not sure where that went awry," Shepherd said in an interview.

"It bothers me a lot to think we can’t provide students with what they need to be successful," she added.

The cause is believed to be multifaceted. Gentrification appears to be pushing some families out of Davidson County, at the same time millennials moving into Nashville are either not having children or waiting longer to start families. Officials also believed more immigrants are leaving the city for fear of deportation under the Trump administration.

Henson said that district officials have implemented a hiring freeze in an effort to save money. The lack of funding also means cuts to travel for district employees.

Yet, the disappearance of funds will hit hardest in the classroom come 2019. Schools seeing drops in student enrollment will also see a dramatic cut in the funds they receive.

More than a dozen schools will be impacted including Gower Elementary. They are facing a $750,000 budget shortfall.

"Parents should be concerned because it directly impacts the education their children are getting," said TC Weber, an MNPS parent who is also running for school board.

"There needs to be a great understanding of why we’re losing money," he added.