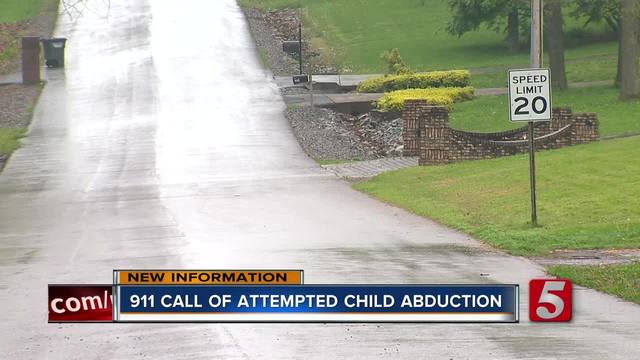 Officials with the Clarksville Police Department continue to work leads and search for any surveillance videos that may have captured the driver in an attempted child abduction. 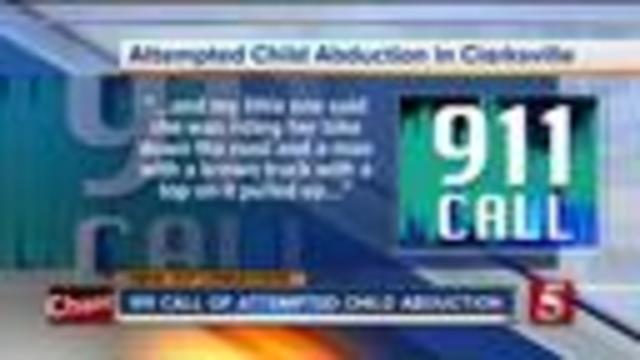 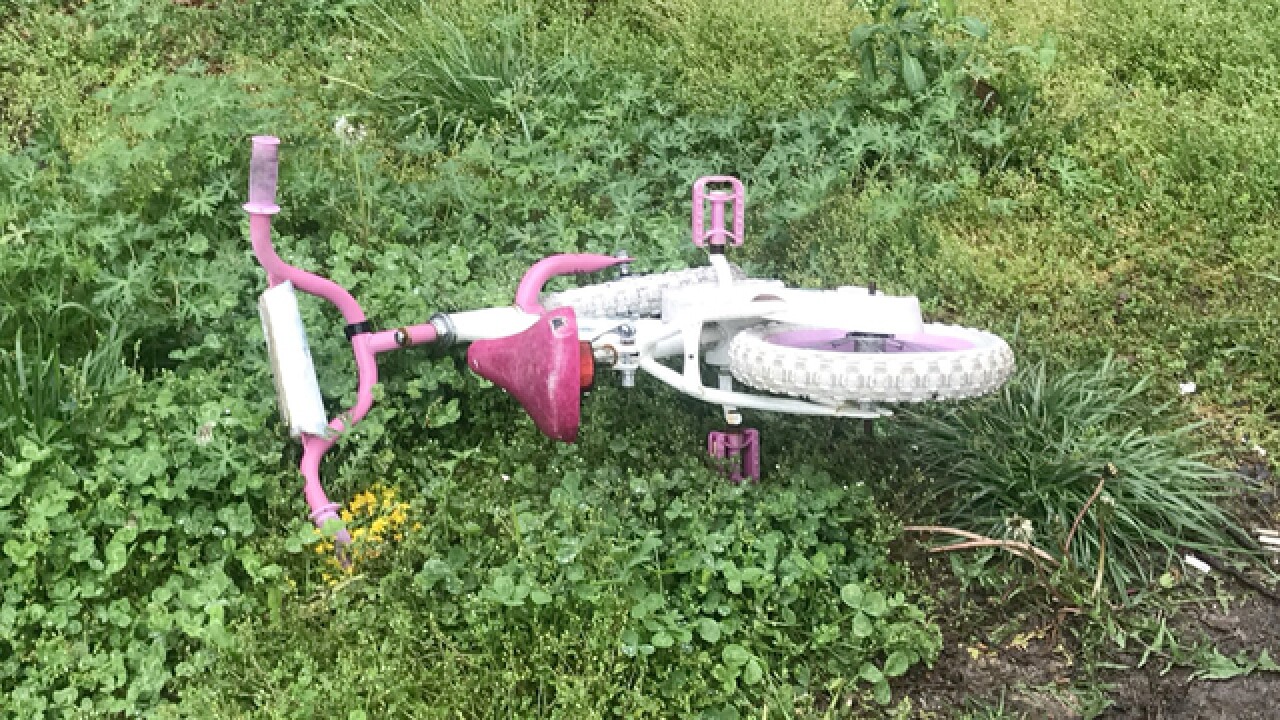 Officials with the Clarksville Police Department continue to work leads and search for any surveillance videos that may have captured the driver in an attempted child abduction.

On Saturday, police alerted residents after an armed man described as a tanned white male with blonde hair and bright blue eyes, stopped a 7-year-old girl on her bike with her 9-year-old sister by her side and tried to abduct one of them.

The incident occurred around 12:15 p.m. in the 2800 block of Wakefield Drive in the normally peaceful and quiet Windermere subdivision.

"The truck had pulled up and talked to them. At one point he actually reached across through the passenger side and grabbed a hold of one young lady and pulled her arm, and actually had marks on her arm when the child got out," said Jim Knoll of the Clarksville Police Department.

The children said in a forensic interview that the man was asking questions about their parents including where they lived and phone numbers, but they never gave an answer.

The man let go of the younger sister once they started screaming for help.

Police said he sped away, and turned onto West Mor Drive.

NewsChannel 5 obtained the 911 call made by the girls' worried mother.

"She came home screaming, like all the girls came home screaming and upset," the call said. "They were just hysterical, and my little one said she was riding her bike down the road, and a man with a brown truck with a top on it pulled up beside her and showed her a gun and tried to grab her off her bike."

Two other children playing on the bottom of the hill also heard the commotion.

The mother told NewsChannel 5 that the family is paranoid and feared the man might return.

Knoll stated that the girls were clearly educated about protecting themselves from strangers. Yelling was the best thing they could do in that situation.

"Nobody who is trying to do bad things wants attention, so if you can make noise and let everybody know what’s going around you, that’s probably the best thing," added Knoll.

The detective in the case is working to obtain any surveillance footage from nearby businesses.

The man appeared to be in his later 30s or early 40s and was somewhat balding.

The vehicle is a light brown pickup truck with a matching shell camper that is the same height as the cab.

It also has a silver bumper with a dent in the middle and rusting on top.

The passenger side door also has rusting.