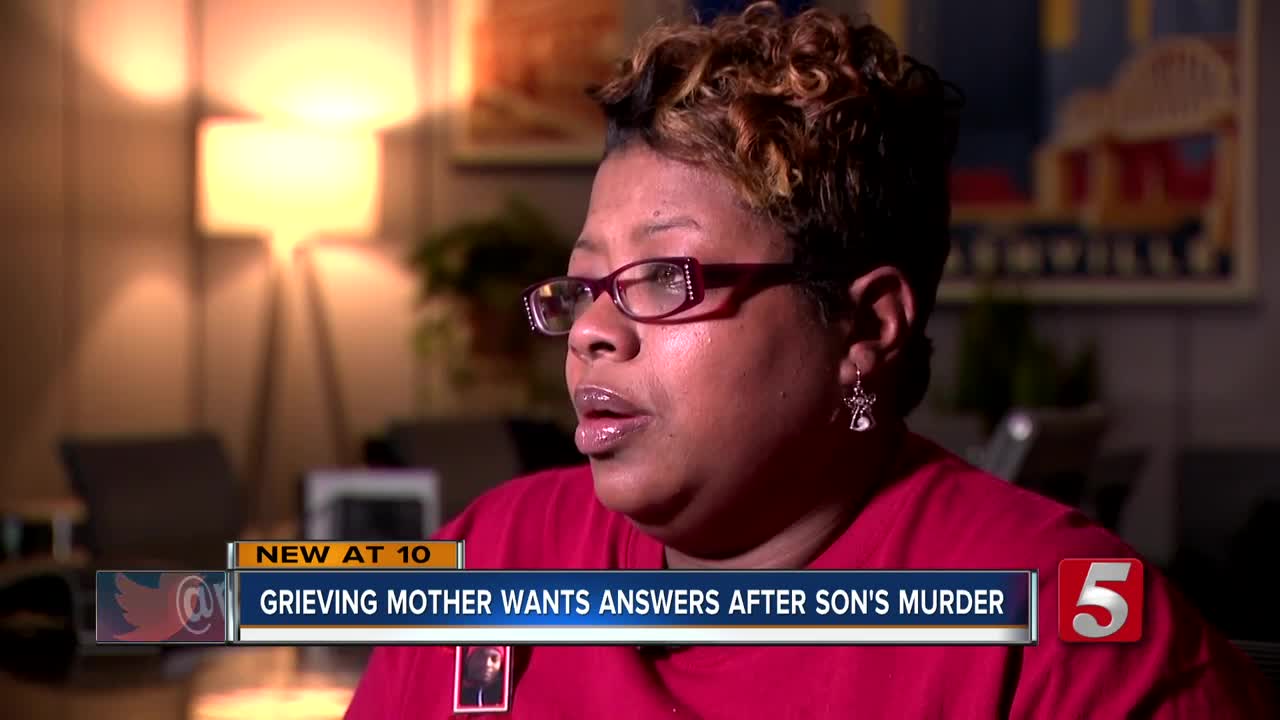 As the search continues for the driver who hit and killed a mother while she was walking to work in South Nashville, discussion ramps up on bringing more sidewalks to the city. 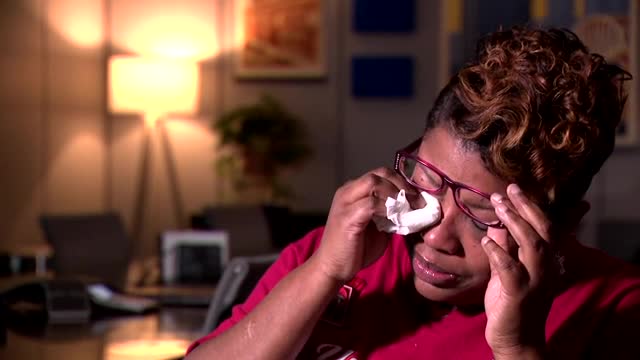 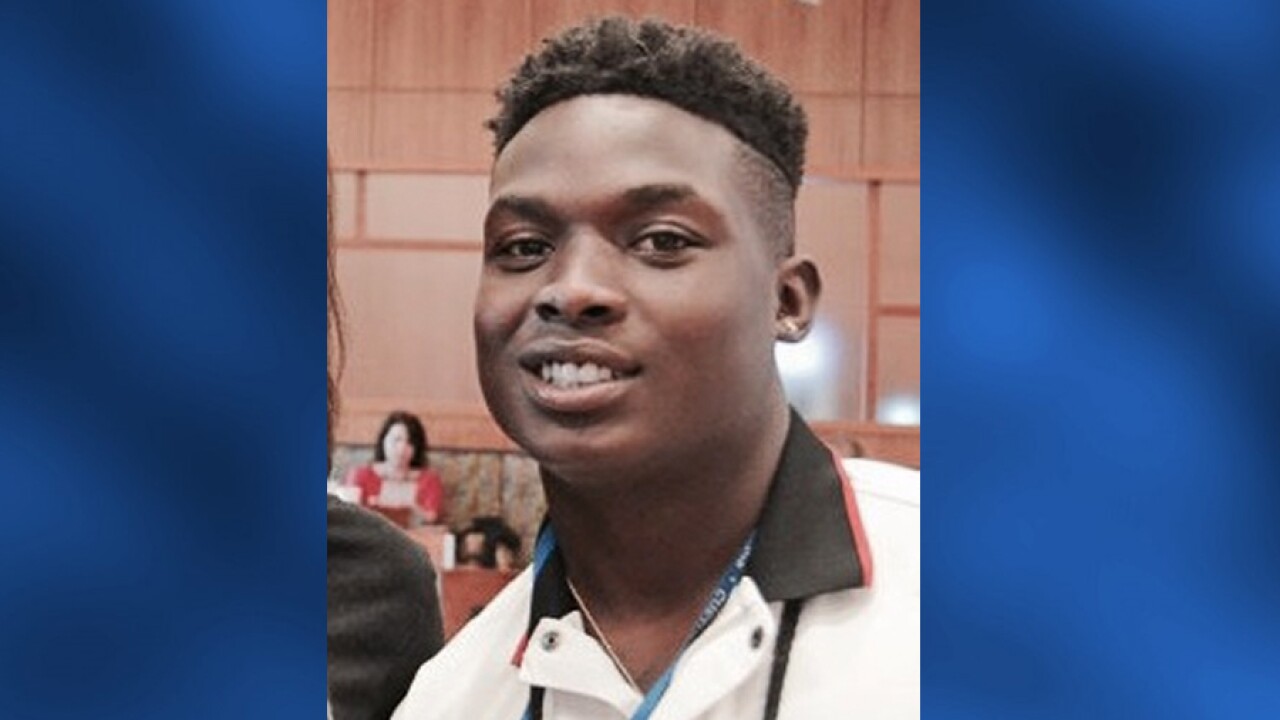 Avant was shot in the stomach and was taken to Vanderbilt University Medical Center, where he later died. Witnesses told police Avant and three acquaintances were standing outside a home when the gunman approached them on foot and opened fire.

His mother, Antoinette Avant is begging for the men who were there to tell police what they saw and know.

She says Aquan was her youngest child, he had a love for cooking. At just 20-years-old his mother said he got a business license and was ready to open his own burger and wing restaurant. She said he was also looking forward in being an uncle because his sister was pregnant.

An emotional Antoinette Avant says her son's dreams and goals that were cut short and more than month has flown by and she still doesn't have any answers to why this happened to her son.

Antoinette Avant says if the young men who were there when Aquan was shot are truly his friends then they will do the right thing and go to police. She said until then it's been hard on the family.

The suspect, who ran away after the shooting, was described as a young man with short hair. He wore a black track suit.

"I will find comfort in knowing that he is not on the streets to hurt anybody else’s child or for another mother to feel this kind of pain because I can’t explain this pain,"
Antoinette Avant said.

Anyone who has information about the murder was asked to contact Crime Stoppers at 615-742-7463.