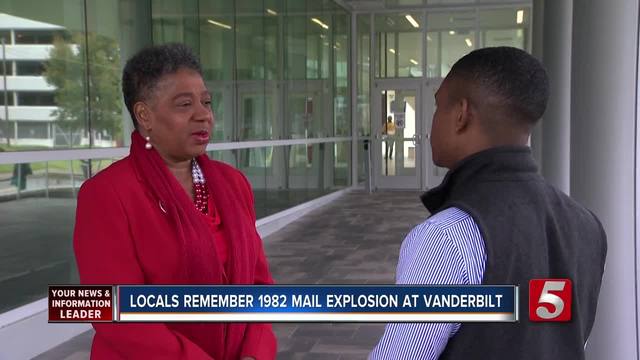 The recent news of pipe bomb threats are hitting close to home for some Middle Tennesseans. 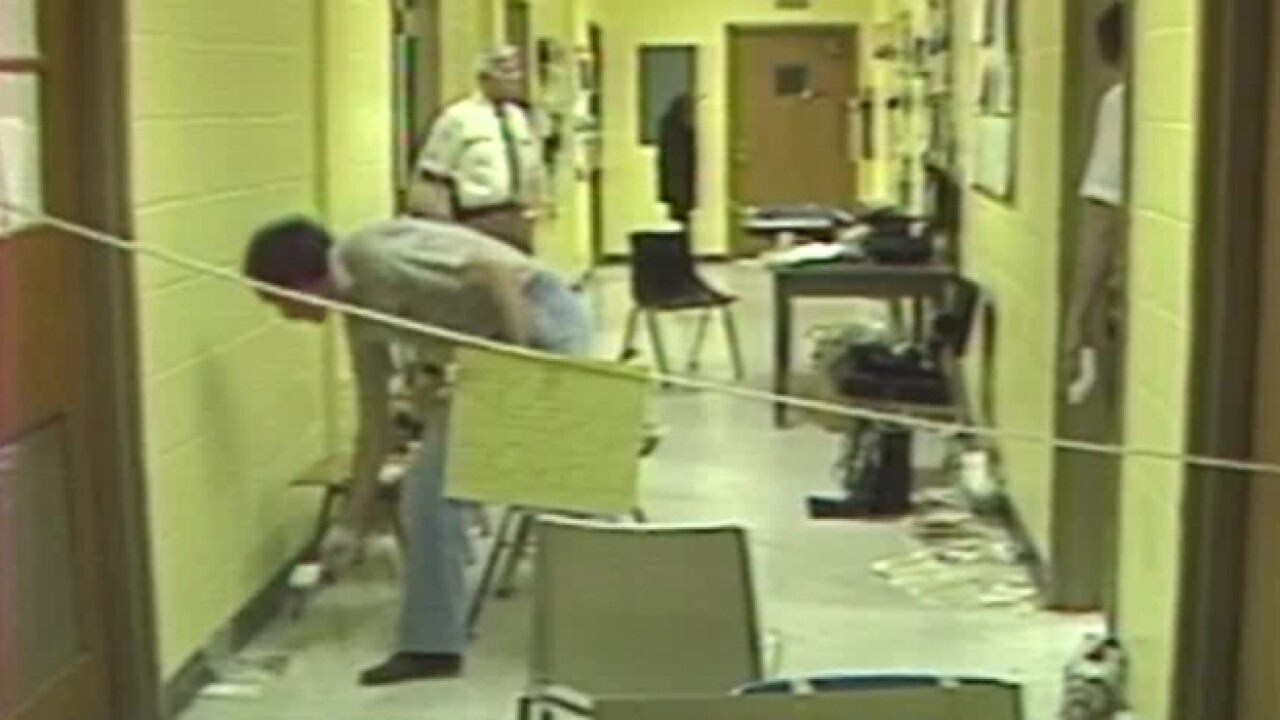 The recent news of pipe bomb threats are hitting close to home for some Middle Tennesseans.

Brenda Gilmore, now state representative, worked at Vanderbilt University's mail center when a suspicious package was sent to an academic building in May 1982.

"I worked and Vanderbilt in the mail services for almost 20 years and there was a package that was delivered to Vanderbilt that actually exploded," she recalled.

On May 5, 1982, campus and Metro police descended to Jacobs Hall, an engineering building for a call that sounded like a gunshot.

When the package exploded, Smith received injuries to her arms, chest, and face.

"That was intended for the professor. So I don’t want to scare the Nashville community but I would just ask them to be on high alert look for packages that have over abundance of tape and strings and awkward writing," Gilmore said.

Lt. Bill Miller with the Tennessee Highway Patrol said he was about 11-years-old at the time of the incident.

"I do remember that. It had the whole world, not the whole world, but the whole nation on edge not knowing where something was going to come, But a lot of times, the suspicious packages are not utilized through the mail like the Unabomber utilized his means of terror and delivery," Miller said.

"If we do locate an item that is suspicious and that we suspect could be a bomb we will make sure that it will be transported very carefully and then they would be transported to a safe remote area where no one is at risk if it has to be rendered safe," Miller said.

Both Miller and Gilmore advise anyone who believes they received a suspicious package to call law enforcement immediately.