A veteran honors other veterans at wreath-laying ceremony 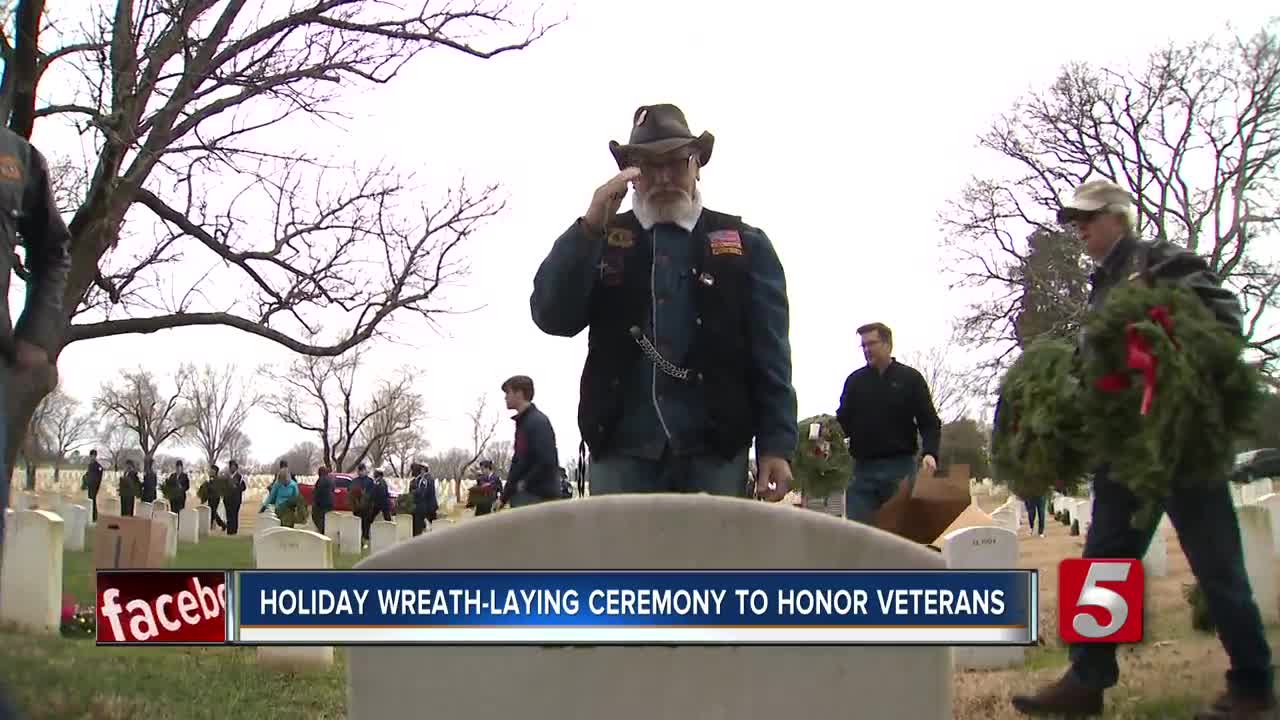 Annual Wreaths Across America ceremony allows volunteers to remember the sacrifices of veterans. 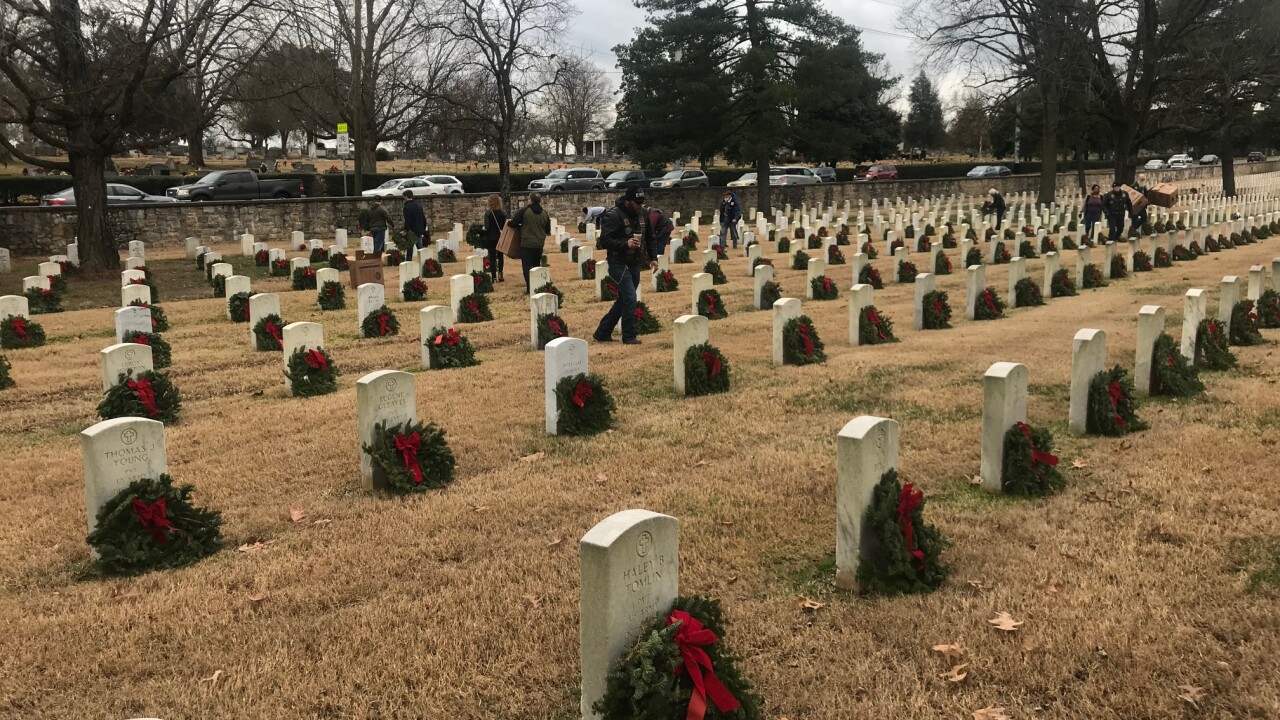 MADISON, Tenn. (WTVF) — Nashville National Cemetery hosted an annual holiday wreath-laying ceremony to honor and remember our nation's veterans. Cemeteries across the country hosted similar events at the same time which allowed volunteers to recognize each branch of the military, the Merchant Marine as well as Prisoners of War and those still Missing in Action.

Mac Poll, an Air Force veteran, laid wreaths at graves this morning with his wife, Nancy and friend, Barb Bookman.

"It's really very emotional and there's just a very strong feeling of how I'm so lucky to be able to survive and many of them didn't survive. They gave their lives for us. So it's an honor to be here, an honor and privilege," he said.

The 77-year-old served in the Air Force from 1965 - 1974 as a fighter pilot spending some time in southeast Asia during the Vietnam War.

Annette Robeck is the Wreaths Across America coordinator at the Nashville National Cemetery. She has spent time volunteering at the ceremony for the last 12 years. This year, more than 1,100 wreaths were laid on graves. She said she hopes one day to have wreaths laid on all 33,000 graves at the cemetery.

"And as long as you're remembering our fallen heroes they never die, they're alive. You're keeping their memory alive for their families and that's the point, they're forever in our hearts. We never forget them and that helps us remember them," Robeck said.

Wreaths Across America was started by the Worcester Wreath Company. The company began donating wreaths in tribute to veterans laid to rest at VA national cemeteries and state Veterans cemeteries in 2006.